Hidder App is a free Android app that lets you hide photos and apps from your smartphone, such as WhatsApp, Instagram, Facebook, and other social networks. The ideal tool for anyone who wants to keep their conversations and images totally private. To avoid prying eyes, the app can be disguised as a calculator with a numeric password. That way, just type the code to open your hidden apps.

In the following tutorial, check out how to use the Hidder App to completely hide your phone apps. The procedure was performed on a Moto G7 Play with Android 9.0 (Pie), but the tips also apply to other devices with the Google system. The app has no iPhone (iOS) verse. 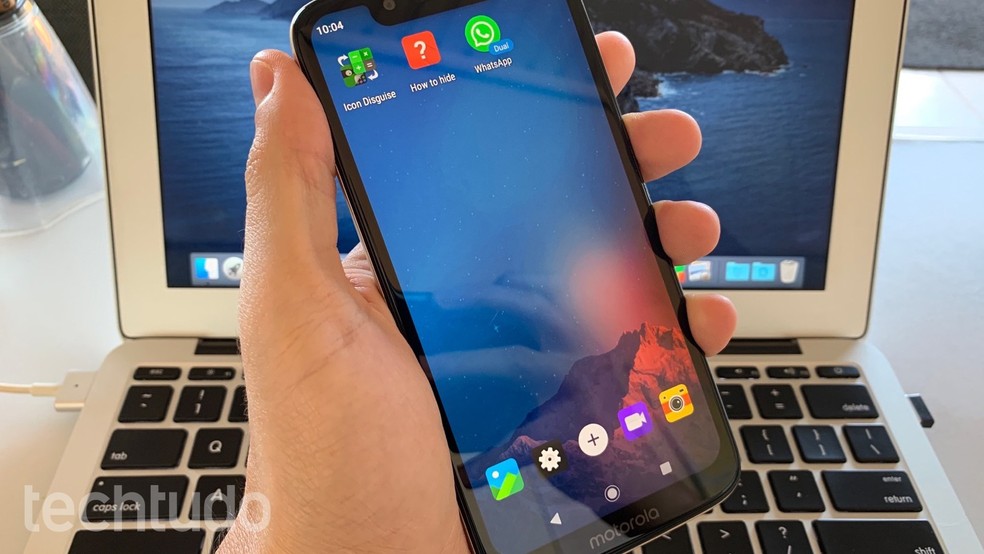 Learn how to use Hidder App to hide apps on Android Photo: Play / Helito Beggiora

Step 1. Install Hidder App on your mobile. Open the app and tap "+" to select the app you want to hide. That done, press "Import"; 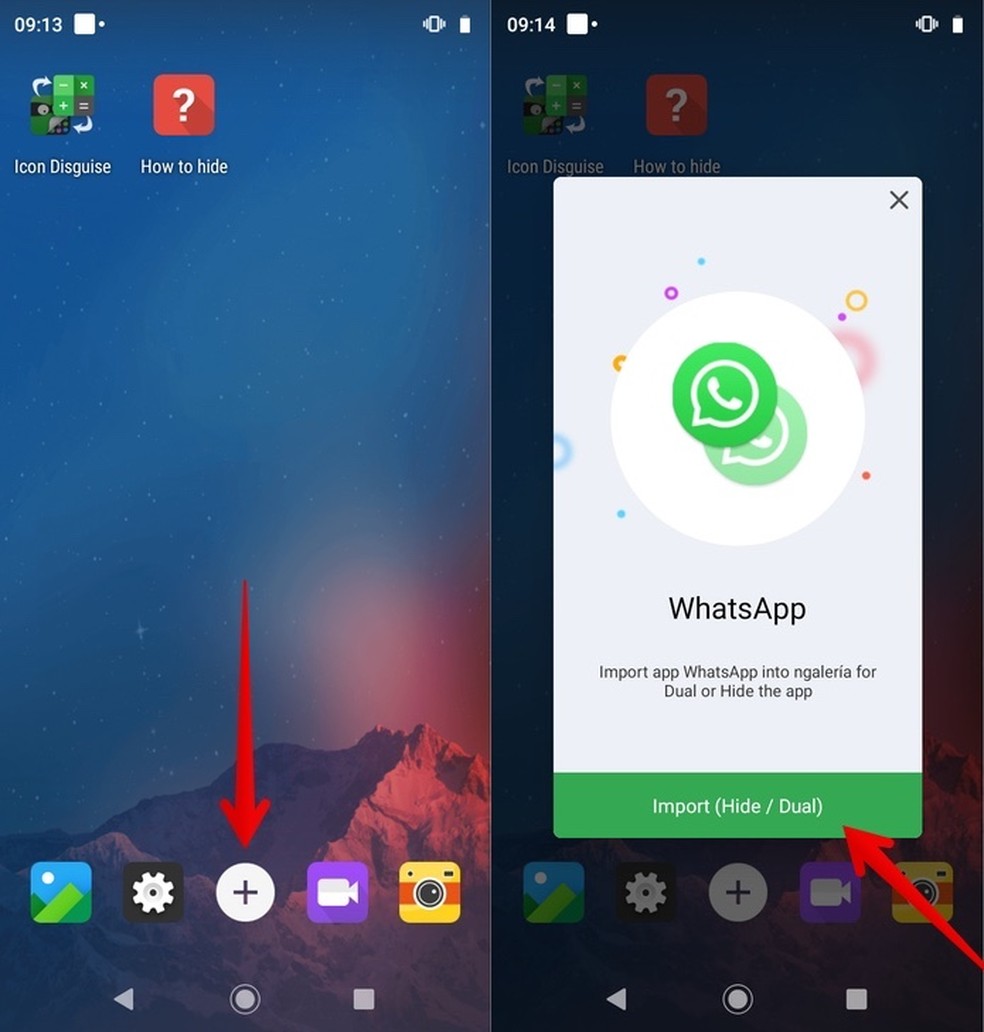 Step 2. Open the imported application, tap "Hide" and confirm "Uninstall". Note that this will uninstall the app from your phone. From now on, it can only be accessed from the Hidder App. In the case of WhatsApp, remember to back up your conversations before hiding it; 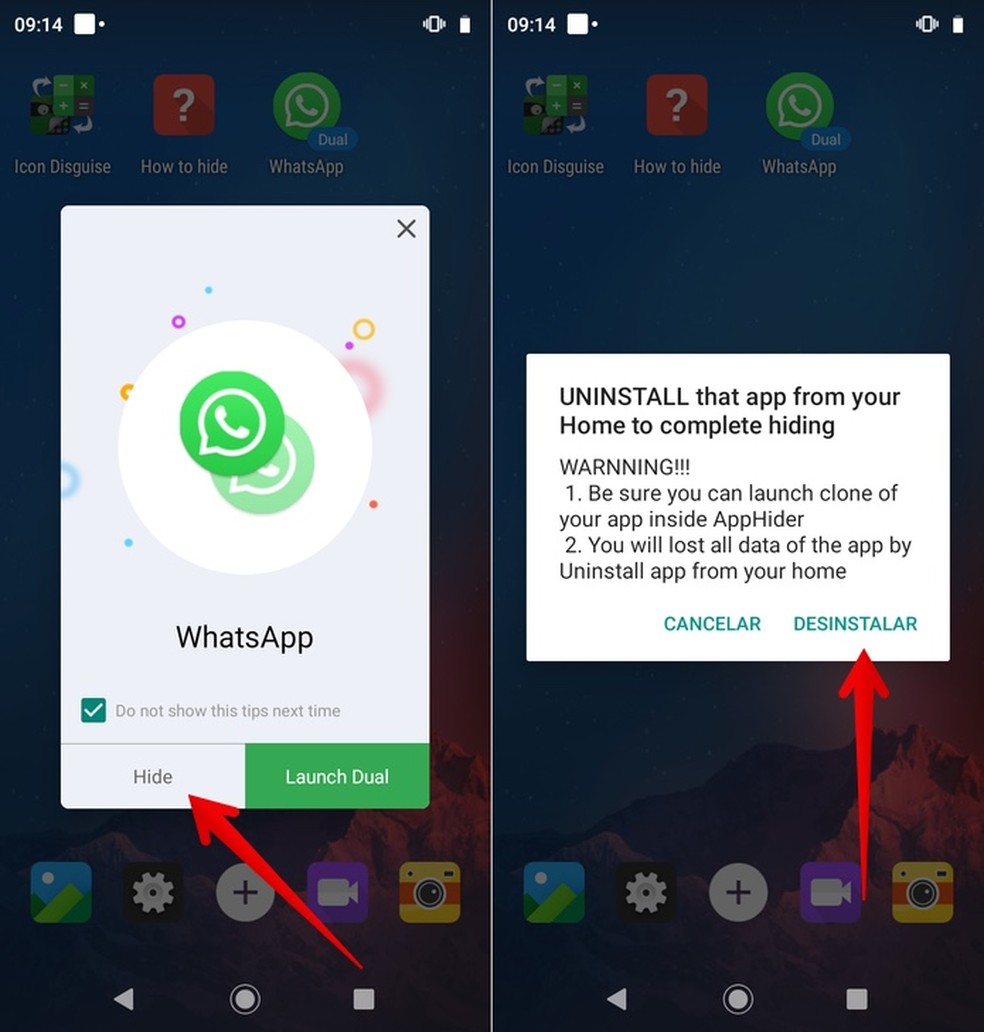 Step 3. When installing a hidden app for the first time, Hidder App will show you what permissions the app needs. Tap "To grant" and "Allow" to authorize. Finally, simply log in to your account and verify your WhatsApp number. 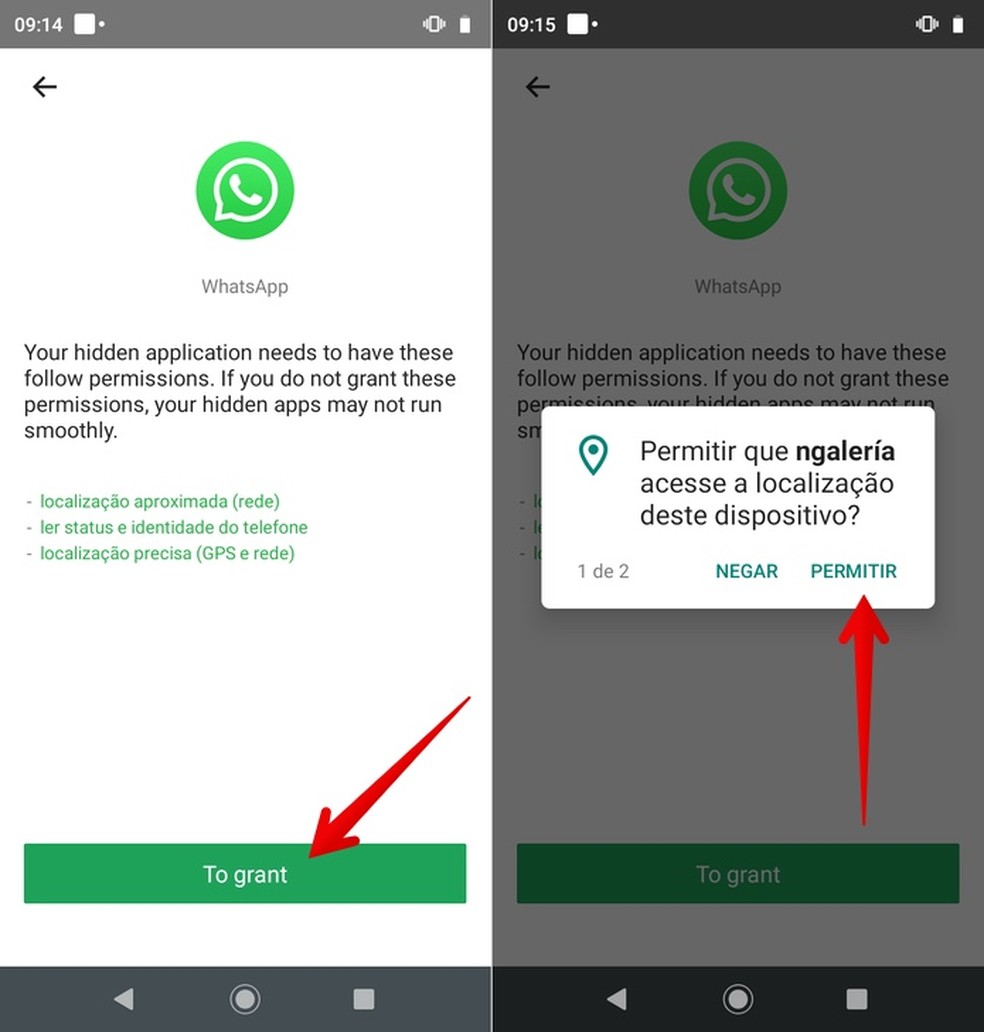 Step 1. Tap on the photo cone in the lower left corner of the screen. Then press the "+" button and tap "Import Photo / Video"; 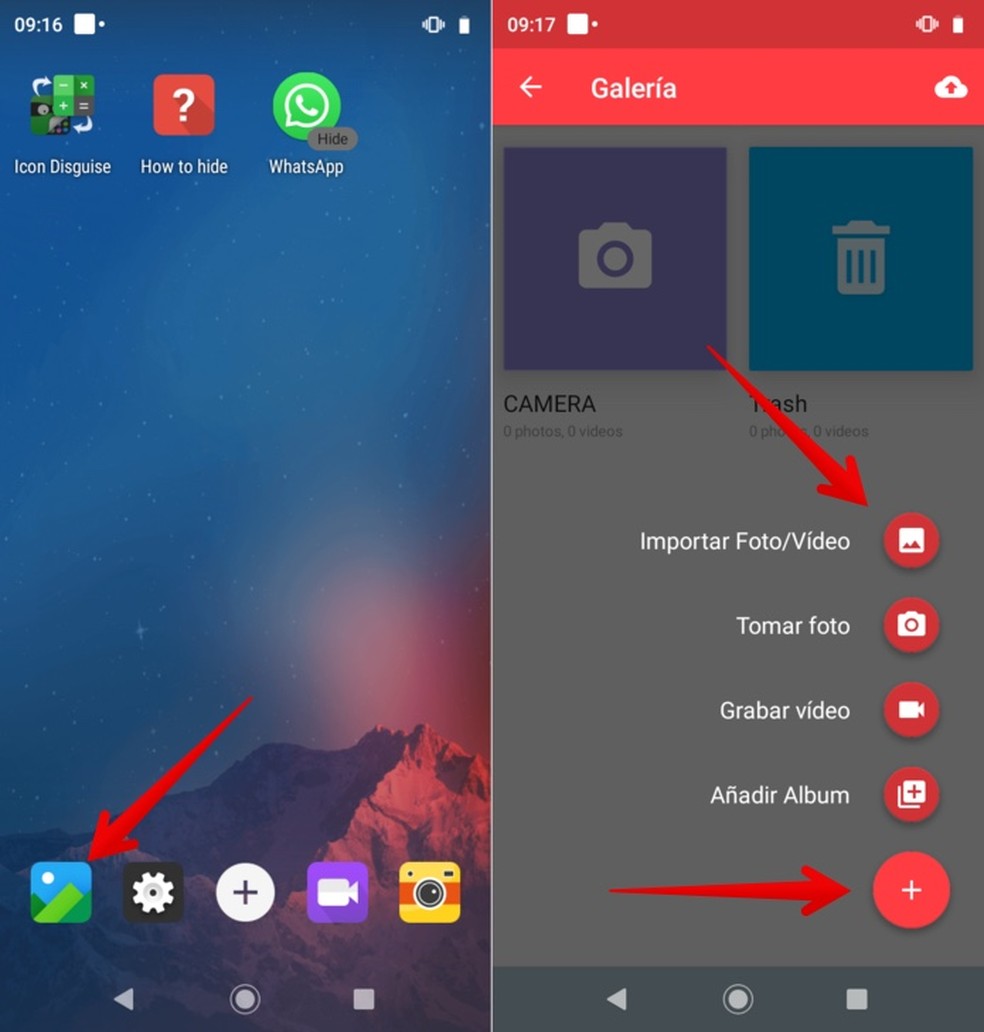 Step 2. Select the files you want to hide and tap "Import". Finally, choose whether you want to import the images into the existing album "Camera" or create a new album in "Nuevo Album"; 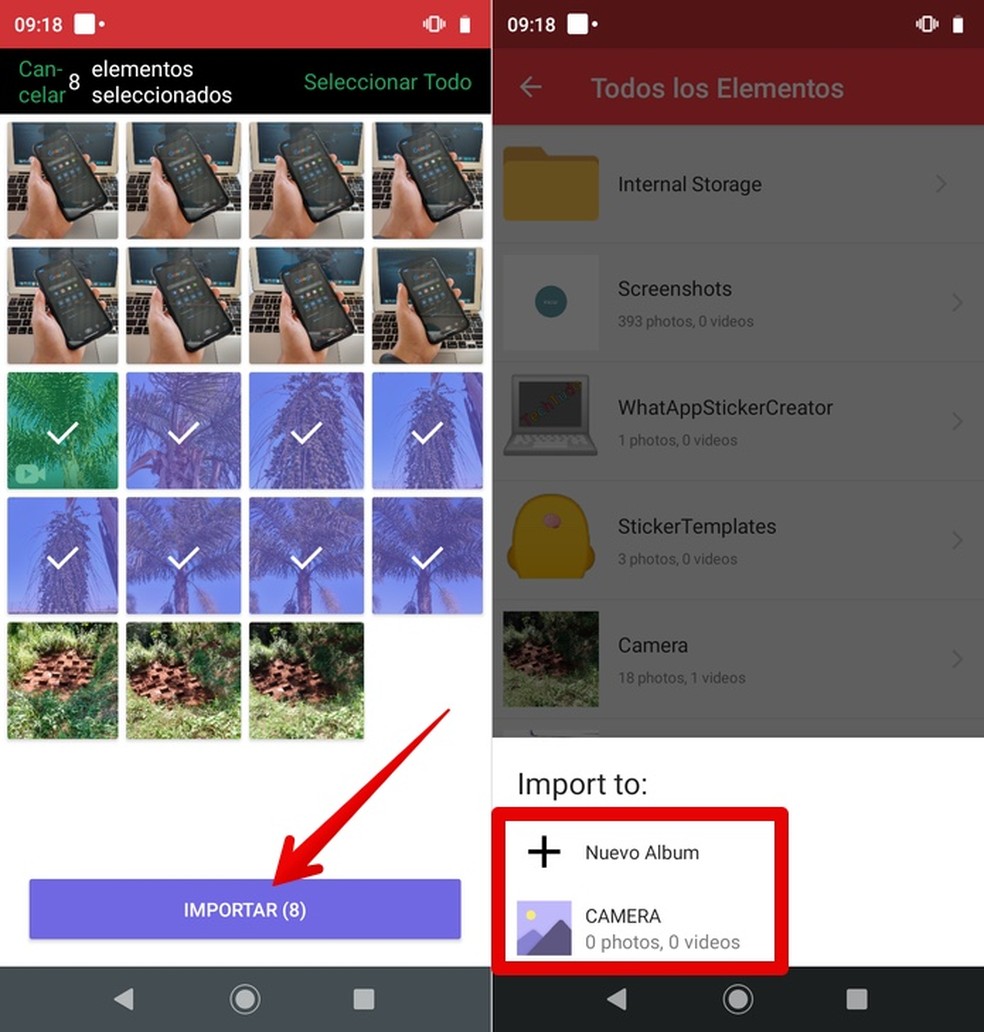 Step 3. After importing the files, photos and videos may be deleted from your phone gallery. If you prefer, you can use the camera and video recording icons to capture images and add them directly to Hidder App's hidden library. 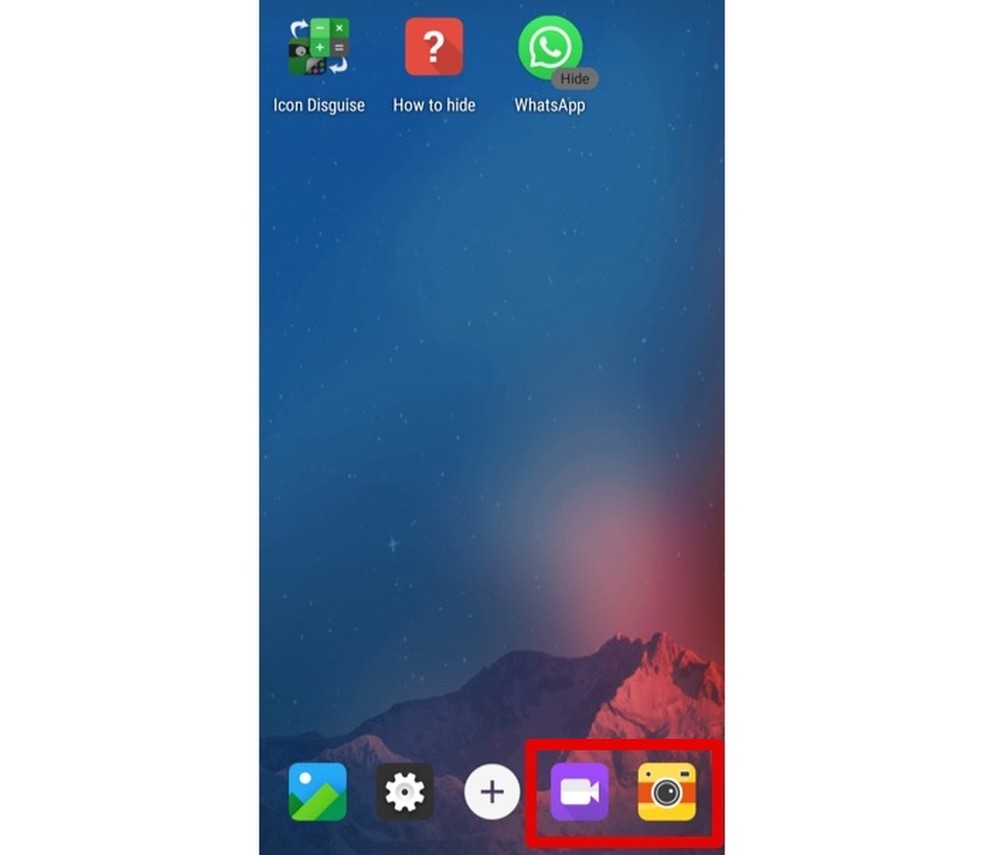 How to hide Hidder App

Step 1. If you wish, you can disguise the Hidder App as a calculator app. To do so, tap "Icon Disguise" in the upper left corner of the screen. Then press "Set PIN now"; 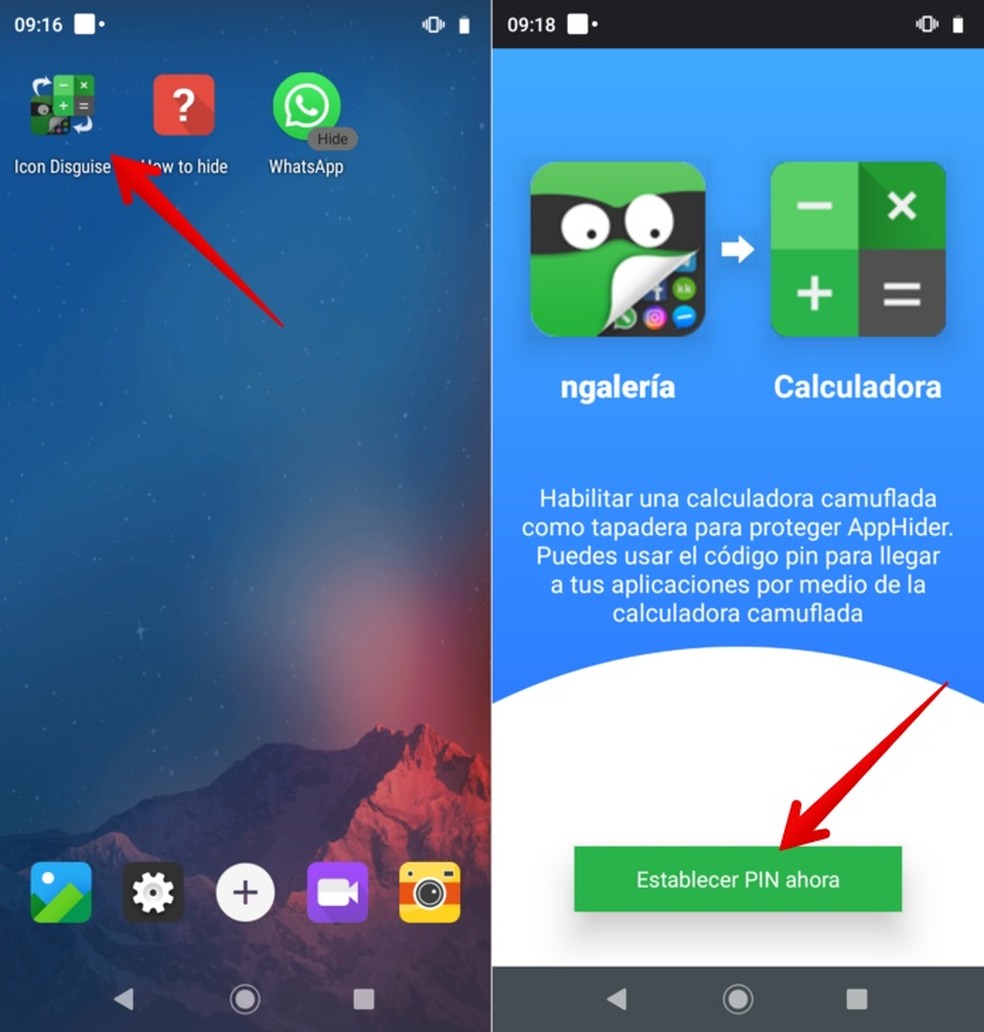 Step 2. Create an app unlock password and press "Confirm". If your phone has a fingerprint reader you can access the Hidder App using the biometric reader. To disable the feature, clear the checkbox below your password; 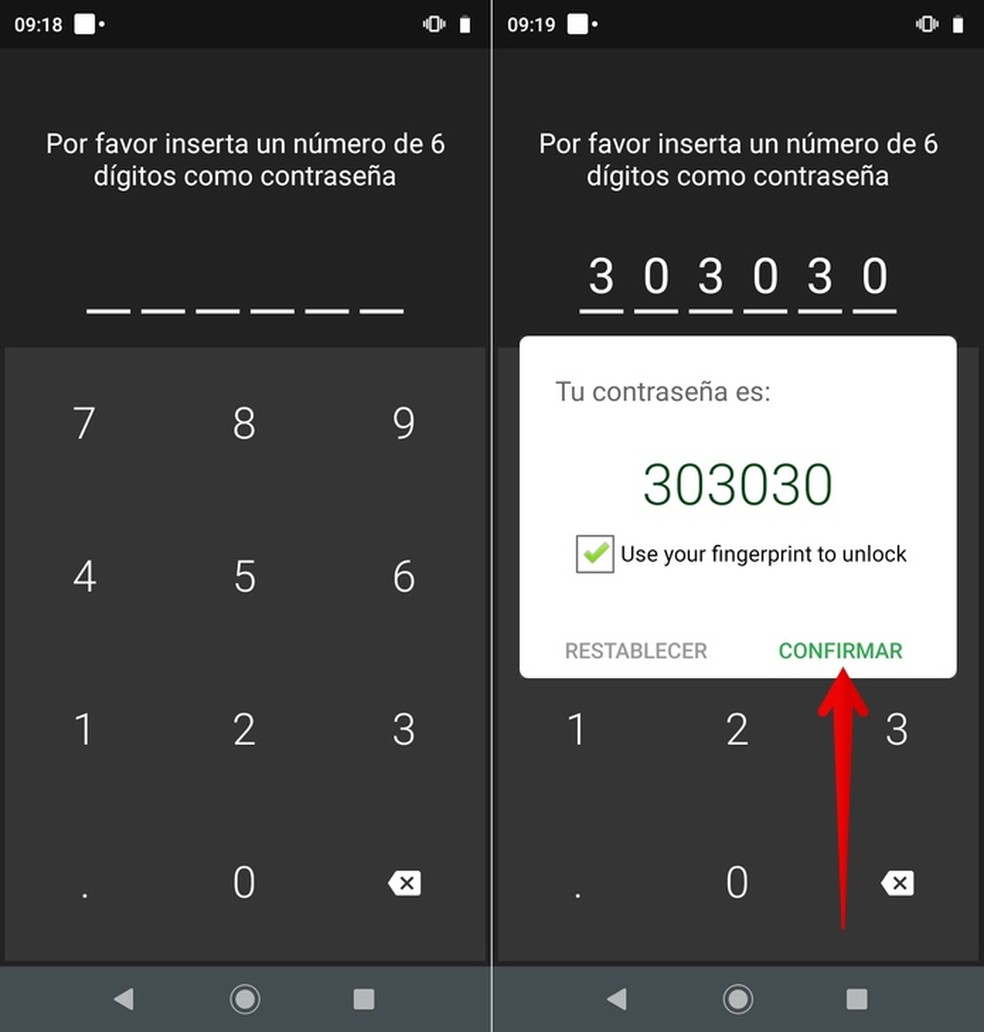 Step 3. Now whenever you want to open the Hidder App and access its hidden apps, tap on the calculator icon and enter your password or use the fingerprint reader to unlock the app. 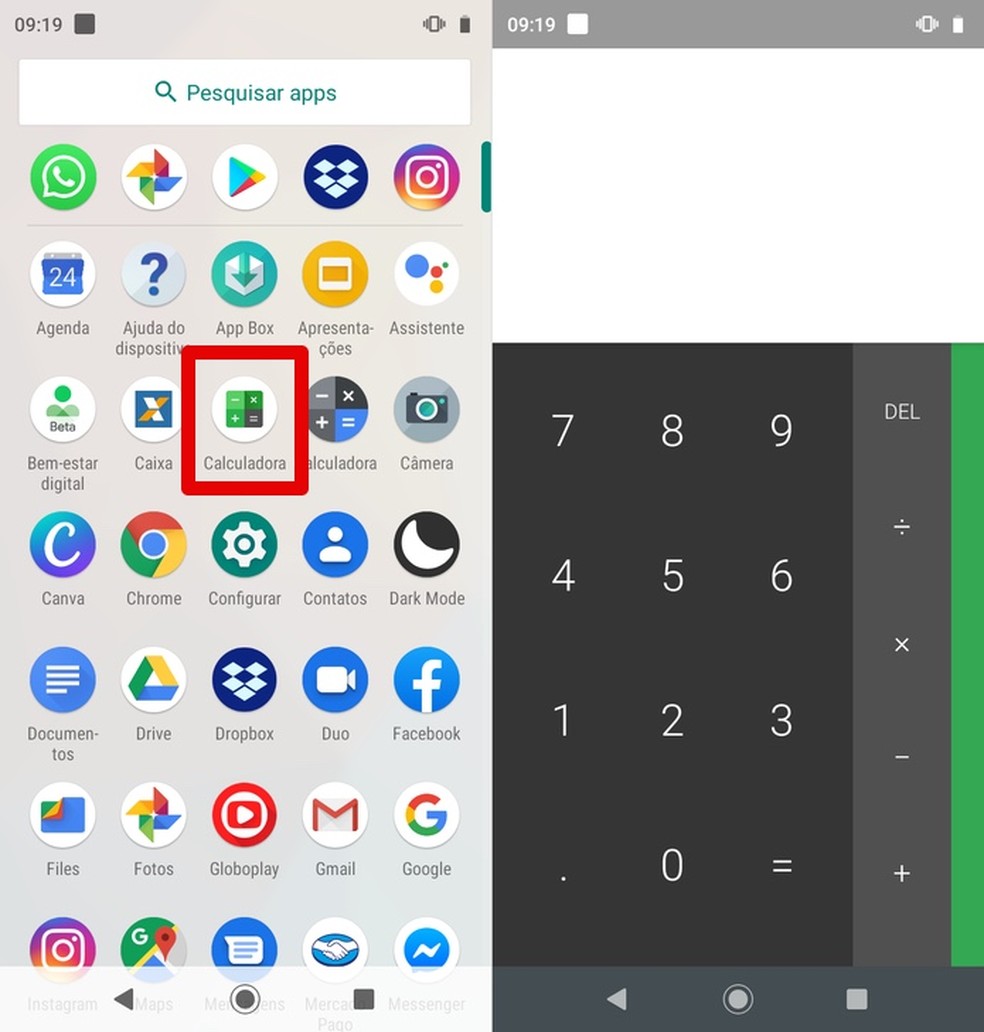 Ready! Take advantage of tips on how to use the Hidder App to hide apps on Android and protect your privacy. 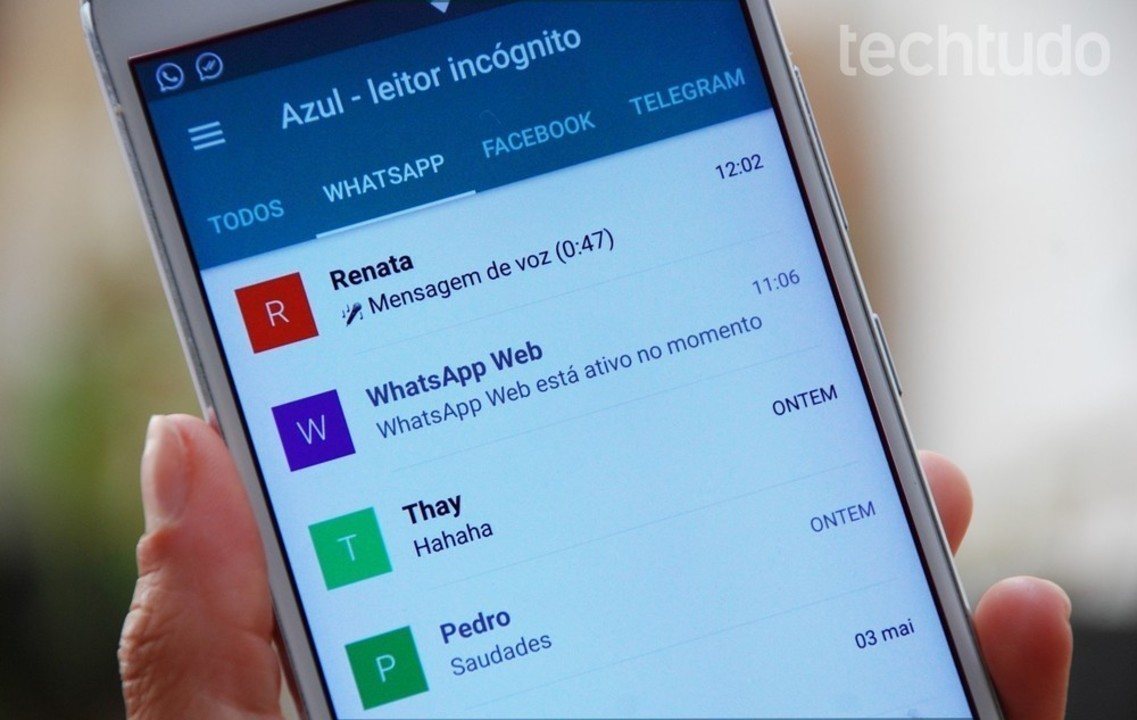