Huawei has just announced the new smartphones of the P40 line in a virtual event. The new high-end smartphone of the brand is the first to massify the marketing of a device without Google Mobile Services, after the controlled experience of the Huawei Mate 30 that SAPO TEK has already tested. To reinforce Huawei Mobile Services, the Chinese manufacturer bet on new features and a surprise, the virtual assistant Celia.

Celia joins Cortana's club, Alexa and Google Assistent, to help users with information and convenience actions. The system is activated with the phrase "Hey Celia" and reinforces the manufacturer's commitment to domestic IoT equipment, using the smartphone as a control panel for all smart home intelligence elements.

In search of alternative solutions lacking features like Google Duo from Google Mobile Services, Huawei introduced Mee Time, a video conferencing application from Huawei that supports 4K video and will be expanded globally after debuting in China.

Huawei Mobile Services also comes with a new file sharing system, without compression and data consumption. One touch is enough to pair equipment, just drag the files between the computer and the smartphone. The user can be talking on the computer and switch instantly to the smartphone, or share music with his contacts via Huawei Share.

As part of the new features of Huawei Mobile Services, the photo gallery can also be shared between devices. The Chinese manufacturer's CEO, Richard Yu, assumed that the blacklist put the company in a position where it needed to find alternative solutions and its own service ecosystem.

The company's CEO announced that Huawei Mobile Services is present in more than 170 countries and has more than 400 million users, as well as 1.3 million content producers. Richard Yu also highlights that the AppGallery continues to grow and is now embracing the music industry, leaving the invitation for everyone to join this ecosystem.

Deals of the day on the App Store: Launch Center Pro, Lifeline, Infinity Blade and more! 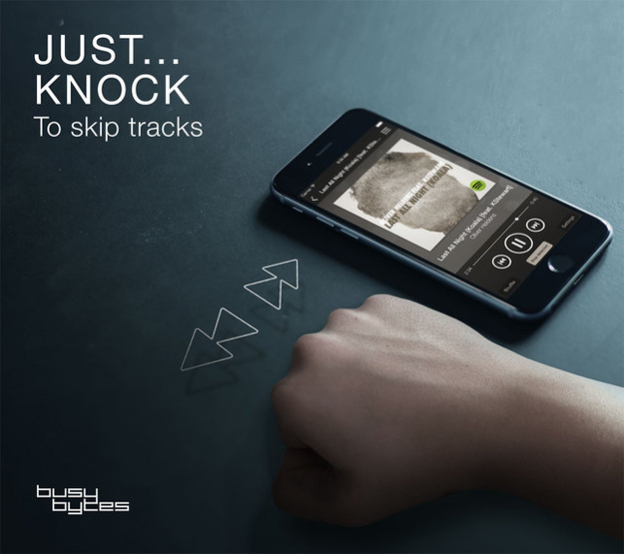 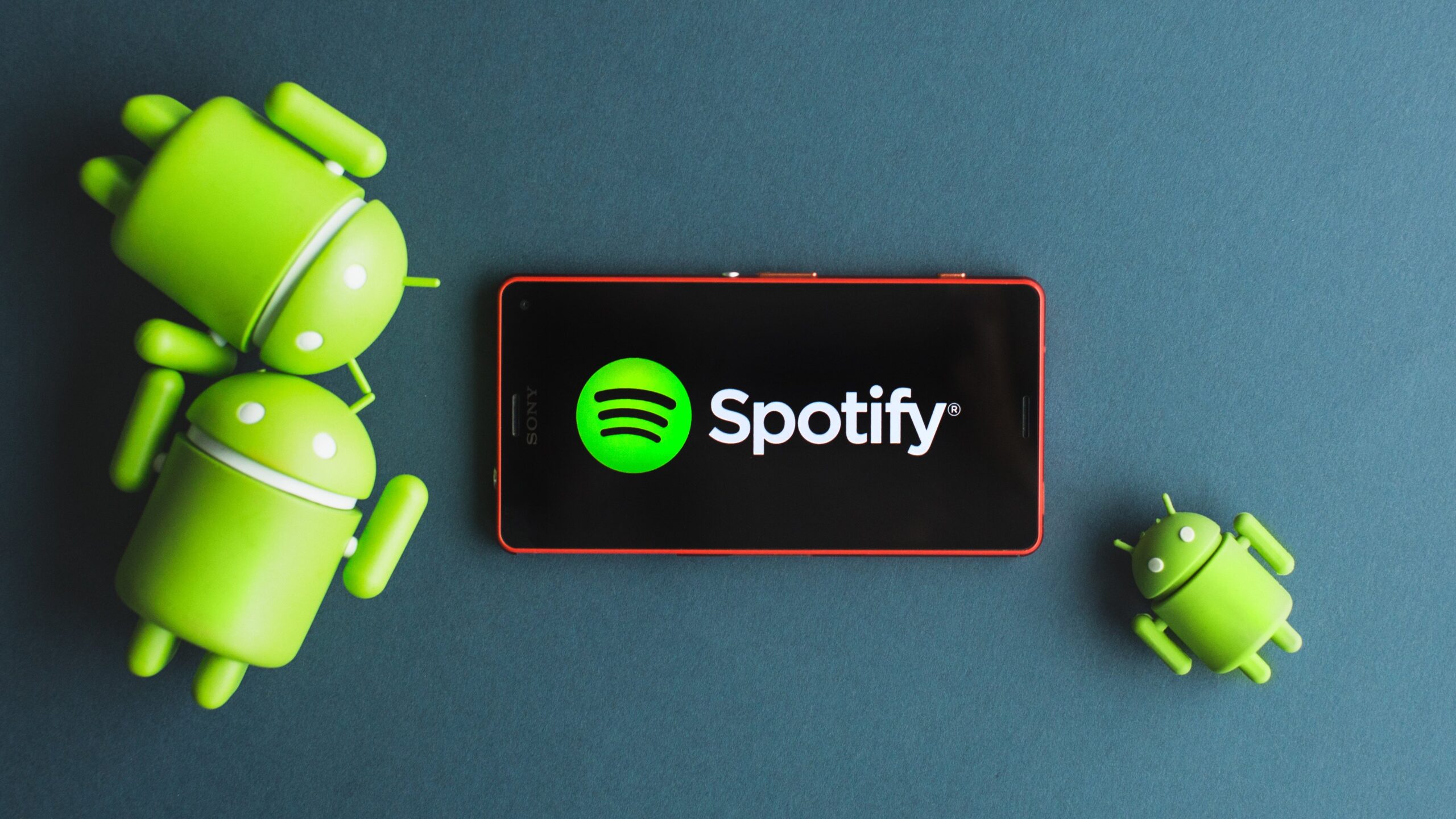 Spotify: Learn why you need to change your password now! 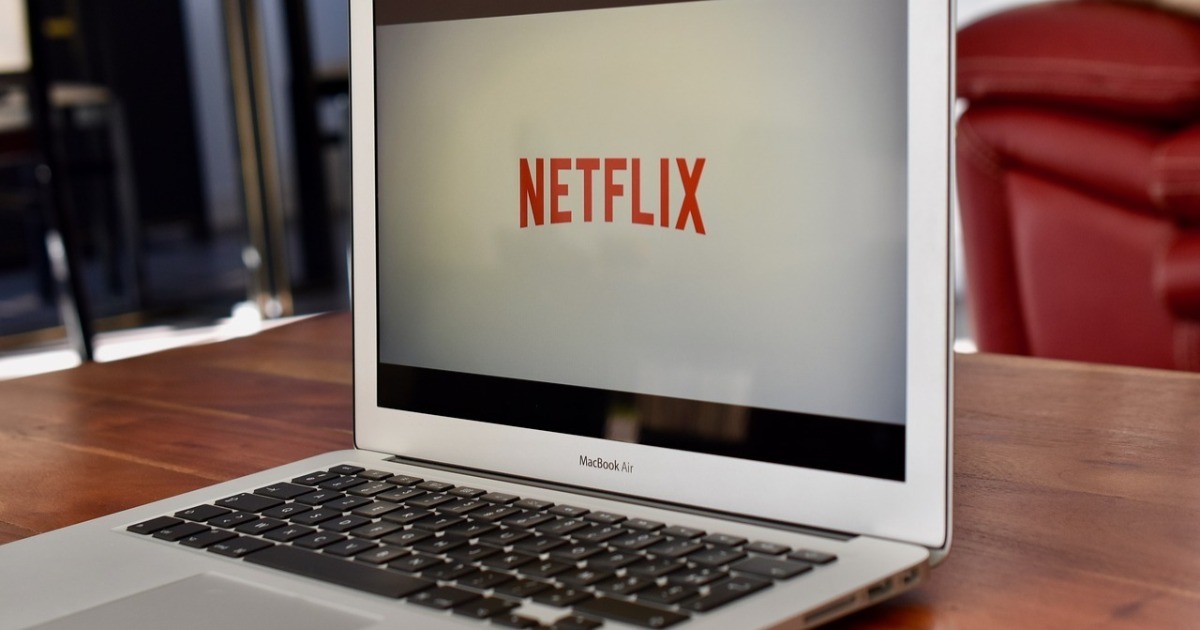 How to cancel your Netflix subscription in just 4 steps 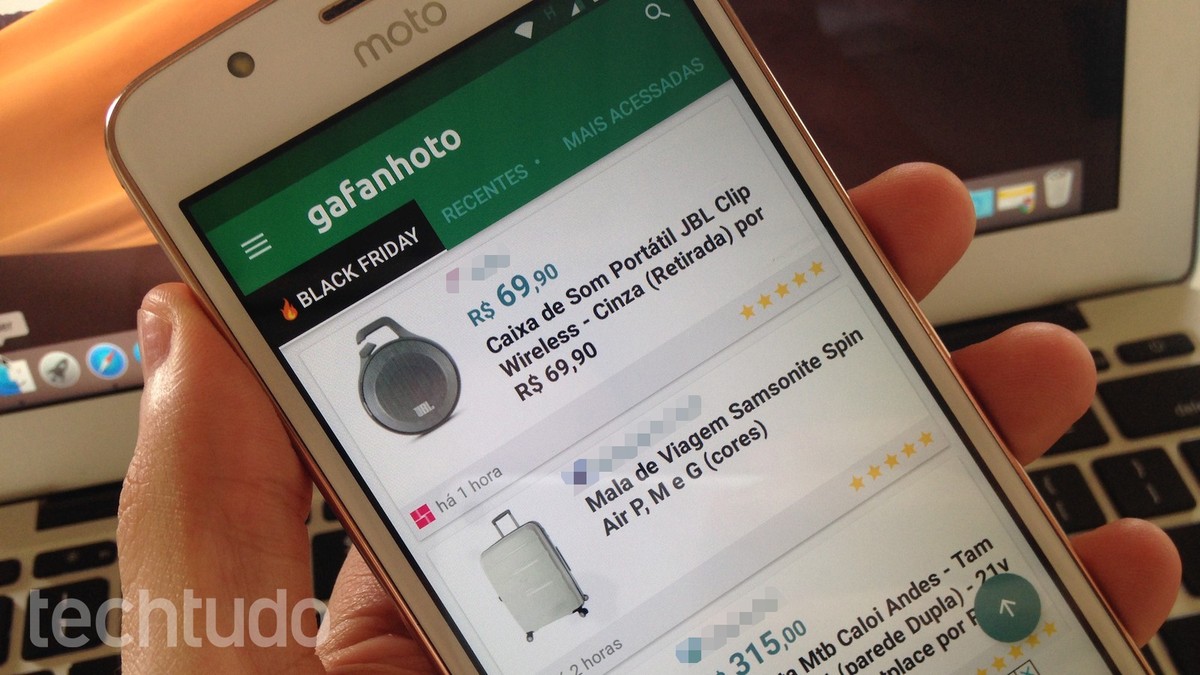