As always, in its releases, Apple prefers not to go into too much detail about certain aspects of iPhones (for example, amount of RAM and battery capacity). Such information, however, does not take long to be discovered, quenching the curiosity of others. And that's what happened to the XS, XS Max, and XR iPhones.

Device specifications have come out of regulatory files that Apple needs to send to China Ministry of Industry and Information Technology (their "Anatel") in order to leave the ground prepared in the country for the arrival of new smartphones and who shared everything was the Chinese site MyDrivers (Google translator). 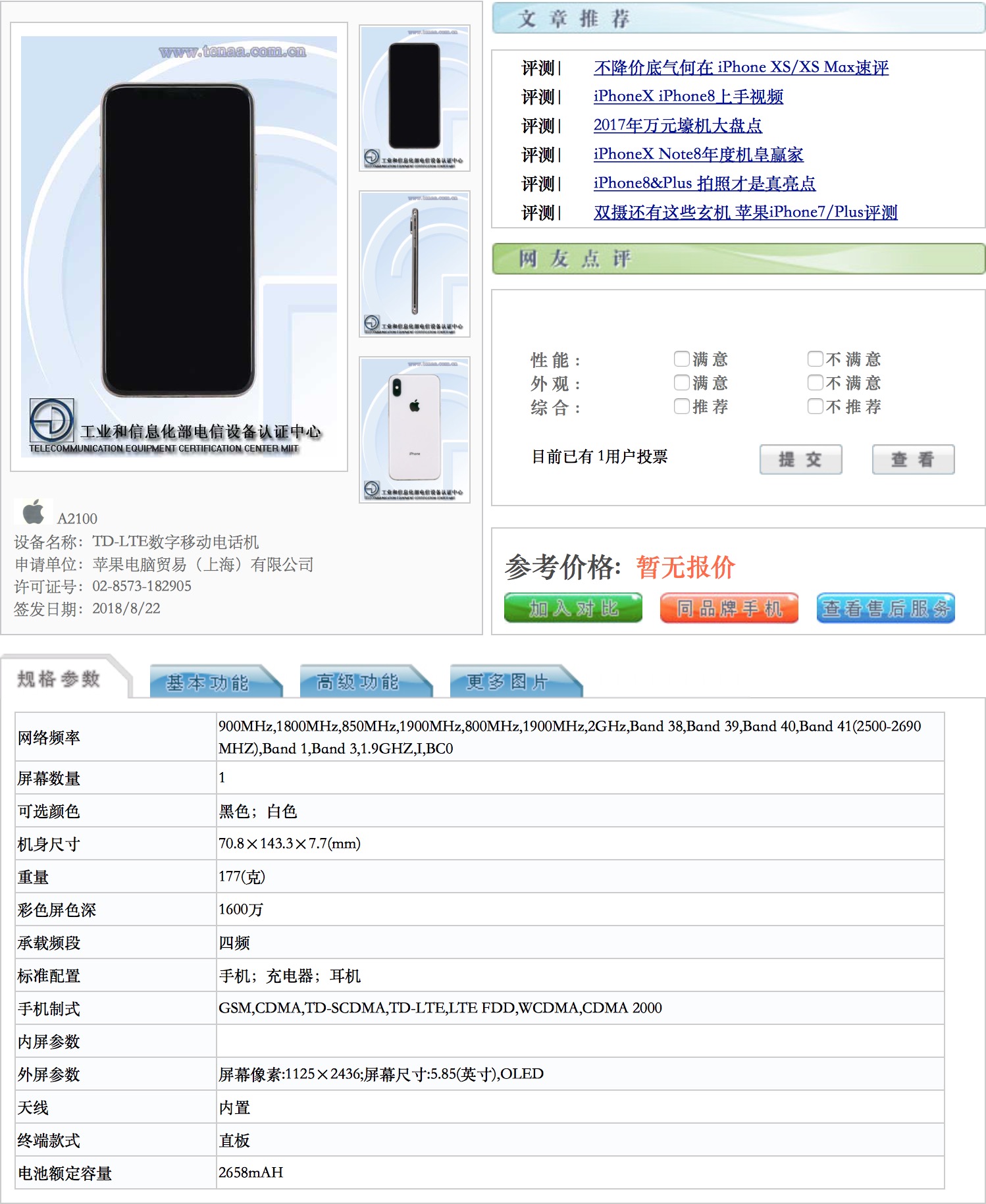 The iPhone XS (5.8 ″ model) has 4GB RAM and a battery of 2,658mAh. Believe it or not, while battery is the most wanted and anticipated by users, Apple has once again reduced its size, as the capacity of the XS is about 2.2% smaller than that of the iPhone X (2.716mAh). ). Still, Apple promises 30 minutes more battery life in the new model after all, this account takes into account not only battery capacity, but also processor optimization, screen quality and the level of consumption of other components that make it. part of the appliance. 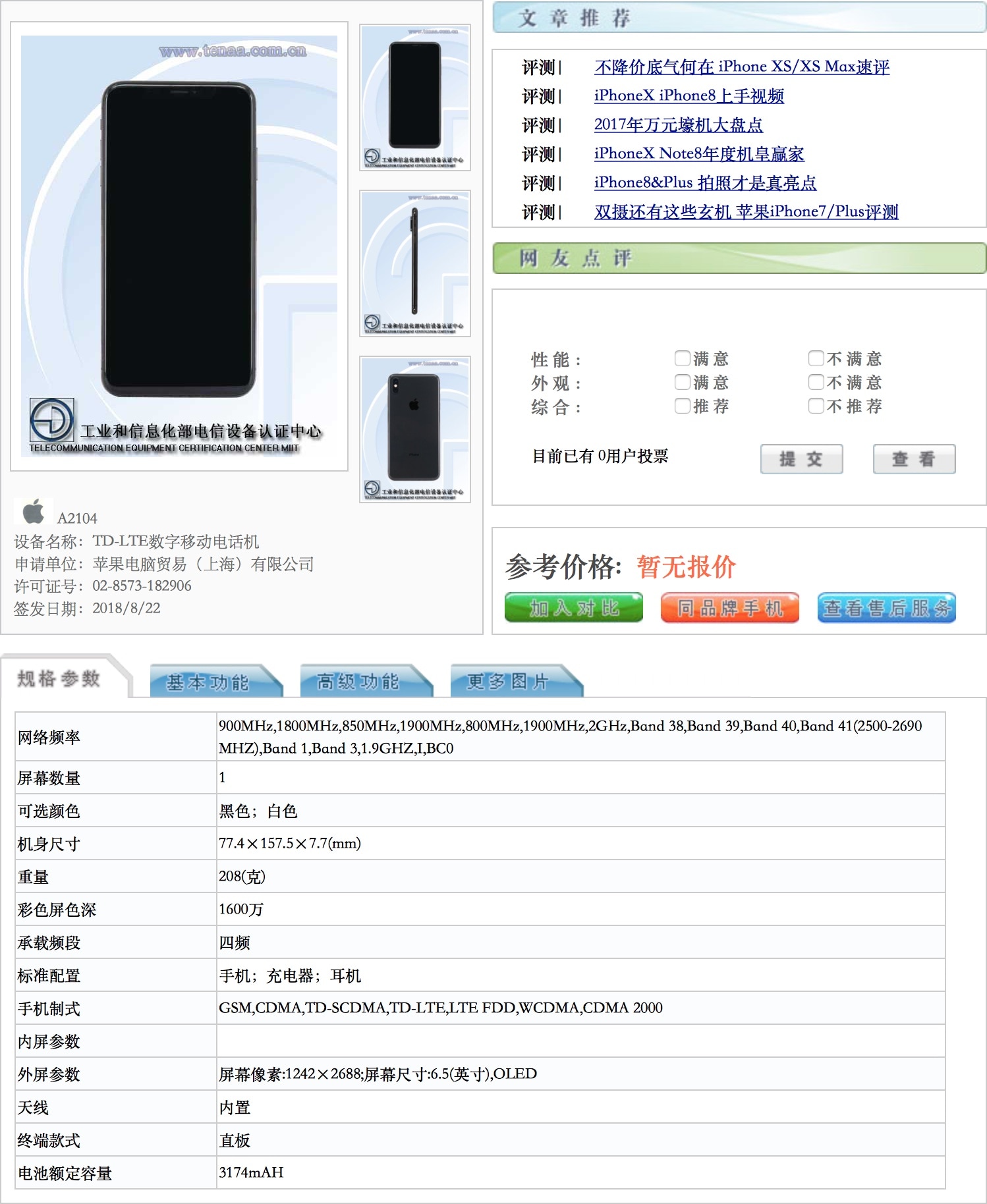 Already the iPhone XS Max, which also has 4GB of RAM, obviously has a much larger battery because of its large size (6.5 ″ screen and similar body to Plus models). We are talking here about an ability to 3,174mAh. See a comparison of it with all models currently sold by Ma: 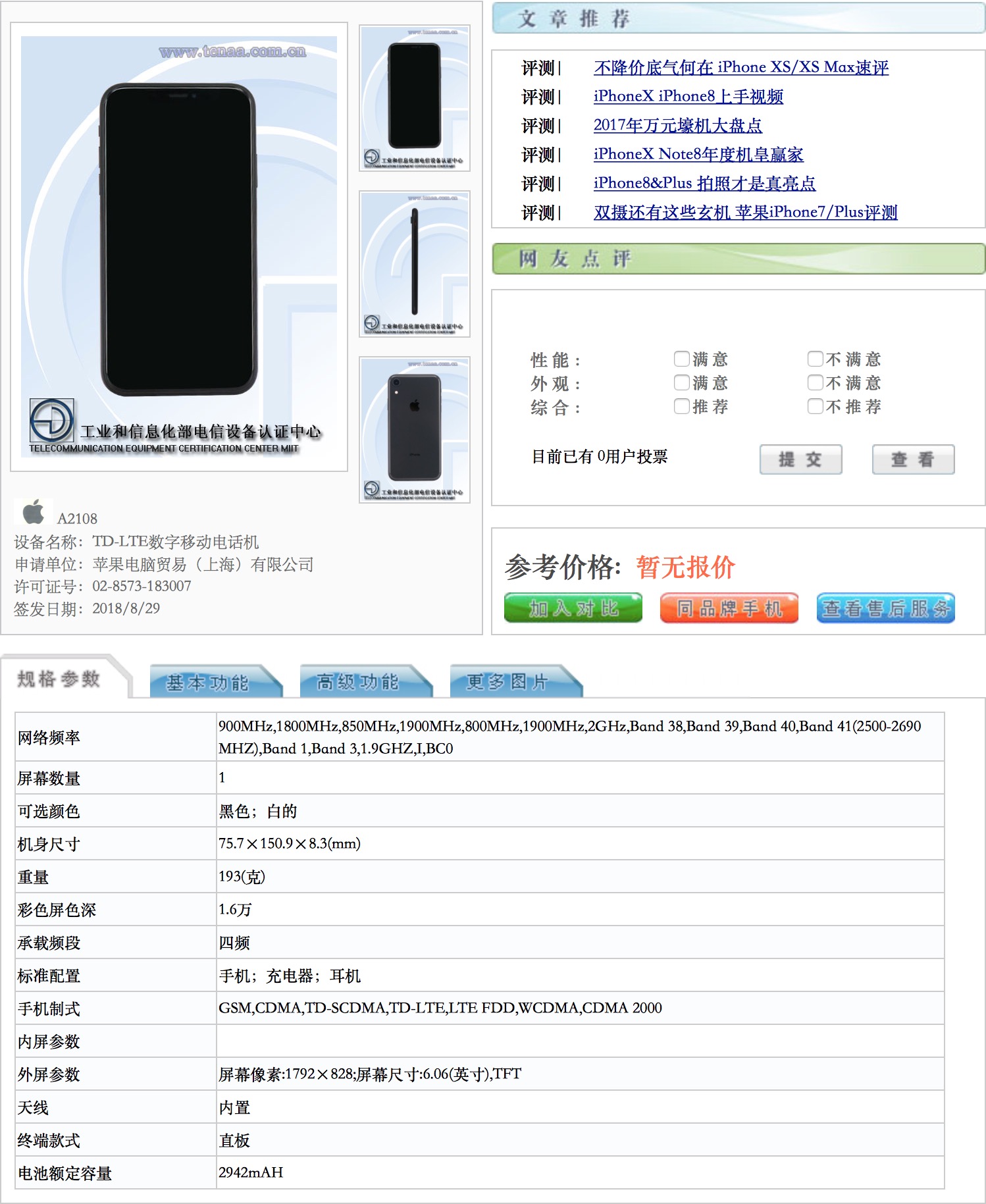 Finally, we have the iPhone XR. This model has 3GB RAM and a battery of 2.942mAh. As the screen size itself (6.1 ″) indicates, the device is positioned right in the middle of the XS family, with a battery 10.6% larger than XS and 7.3% smaller than XS Max.

Still, according to Apple, the XR is the longest running smartphone (basically because of the screen and lower resolution compared to the XS Max). Thus, the company promises a duration of 1h30 more than the iPhone 8 Plus (which, until then, was the best performing device in this regard).