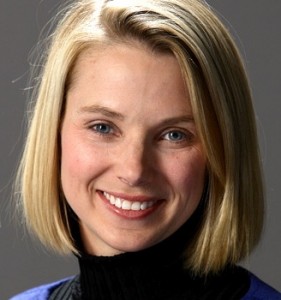 According to Marissa Mayer, vice president of location and services at Google, the Mountain View giant is expected to mop up the number of location-based products soon.

Currently, to get an idea, the company has a wide variety of products such as Google Maps, Google Local, Google Earth, Google Hotpot. Google Latitude. Google Street View, including Android and iPhone versions.

“I think, ultimately, we have too many products and we need to condense them,” said Mayer at the SXSWi conference in Austin. “I think that some of our products should be resources. Google Latitude and Hotpot are examples ”.

Mayer explained that the reason Google has so many different localization products is because the company keeps trying and exploring new experiences. “For the user, it will certainly make more sense after consolidating the products around Maps”, he said.