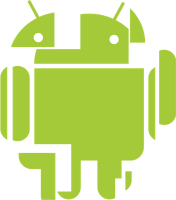 According to Business Week, Google plans to reinforce the model as the Android platform shipped to its partners, thereby avoiding potential adjustments and customizations that detract from the experience of the operating system.

“Partnerships will not be formed outside the wing of Google. From now on, companies that hope to receive access to recent versions of Android, need approval from their businesses. And they will have to seek the approval of Andy Rubin, the head of Android ”, mentions the article's website.

Google also says that the procedures have always been part of the Android license and are based on quality policies, which allows to fix initial bugs and implement a common denominator of experience.

"Only after that, can the customization of each manufacturer begin," said John Lagerling, director of global partnerships for Android at Google.