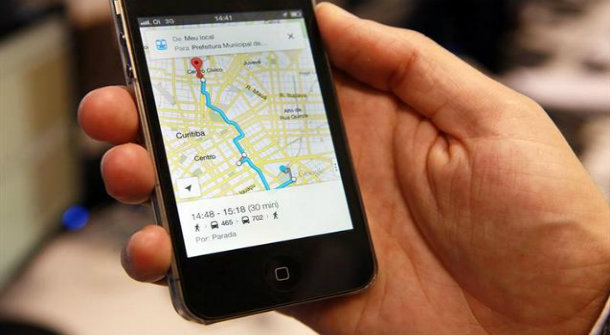 They are added to the other six host cities of major events that already had the service (São Paulo, Rio de Janeiro, Fortaleza, Belo Horizonte, Curitiba and Porto Alegre).

Users can find public transport routes to reach airports, stadiums, hotels and other sights in these cities using Google Transit. There is data on buses, subways, trains and even ferries. The service can be accessed from Google Maps for desktop or on smartphones with Android or iOS system.

The information available on Google Transit benefits both tourists visiting cities and residents on their daily commutes. The user can make inquiries according to their location and destination, and check data on lines, routes, departure and arrival times, number of stops, distances and even tariff values. For visitors who do not speak Portuguese, just access Google Maps in your native language to enjoy the service.

Launched in late 2005 in the United States, Google Transit is already present in more than 2,800 cities worldwide and in 22 Brazilian cities. Public transport timetables are available for more than a million bus stops and metro, train and ferry stations, covering more than 1 billion kilometers a day in results around the world.