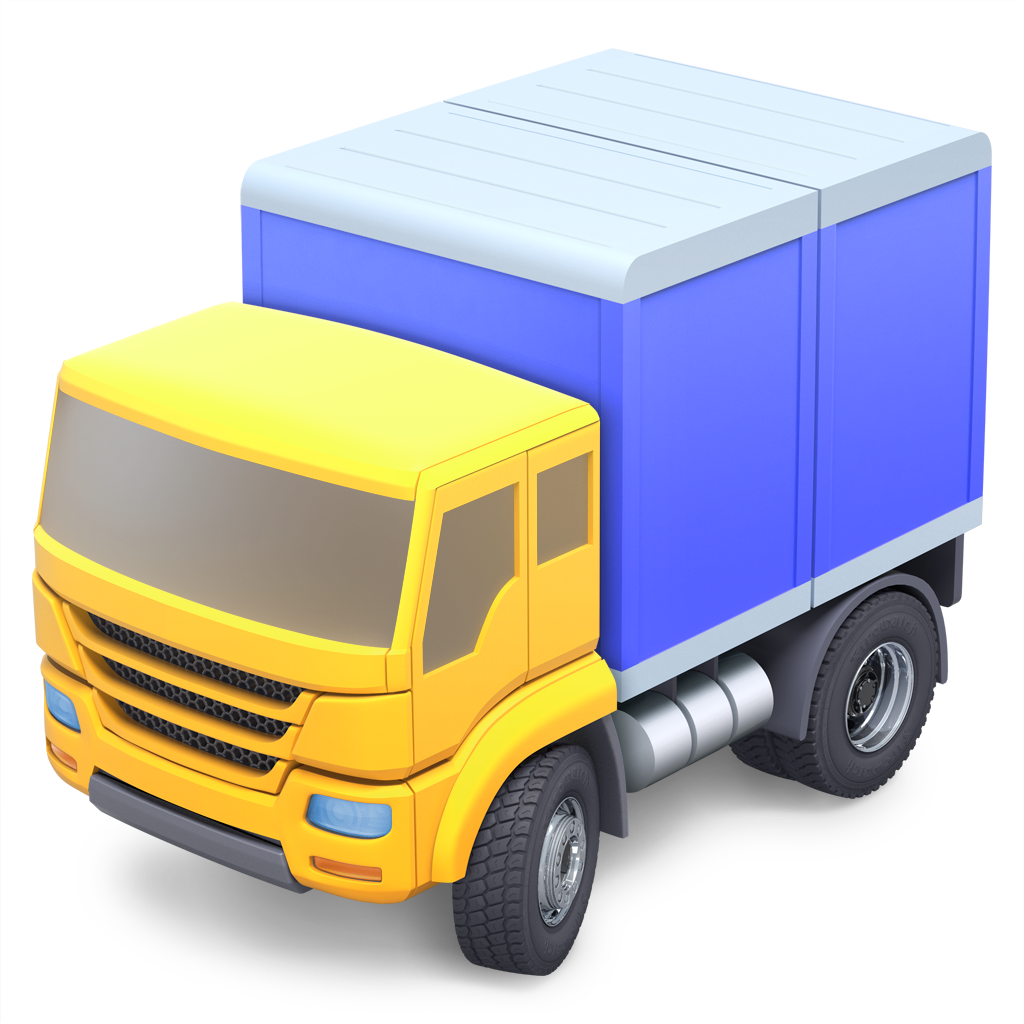 Google Brazil announced today that its Google Maps Street View team has started recording images of ?one of the most famous postcards in the world?, Christ the Redeemer.

?This is the first time in Latin America that the mapping is carried out with Trekker, a kind of backpack that contains equipment similar to that used in Google Street View cars. The first location to be mapped worldwide with this same technology was the Grand Canyon, in the USA ?, said the company.

The Trekker device contains 15 cameras attached to a structure and are operated by the Android system. In Rio, some sights are already present in Street View are: Sapucaí, Lagoa Rodrigo de Freitas and Jardim Botânico.

In addition to these locations, all the World Cup cities in Brazil and two stadiums in São Paulo, Morumbi and Pacaembu are already featured in the platform?s image gallery. 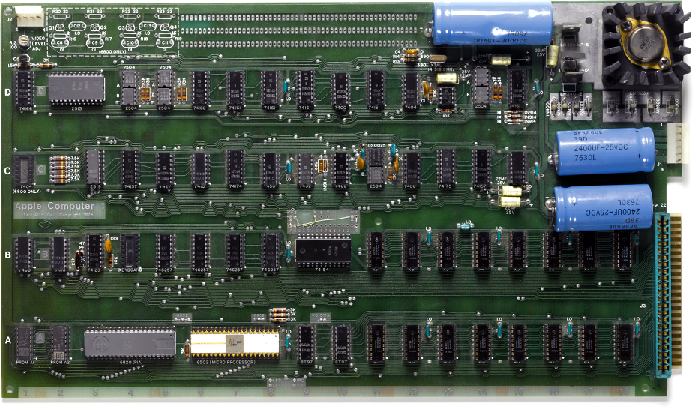 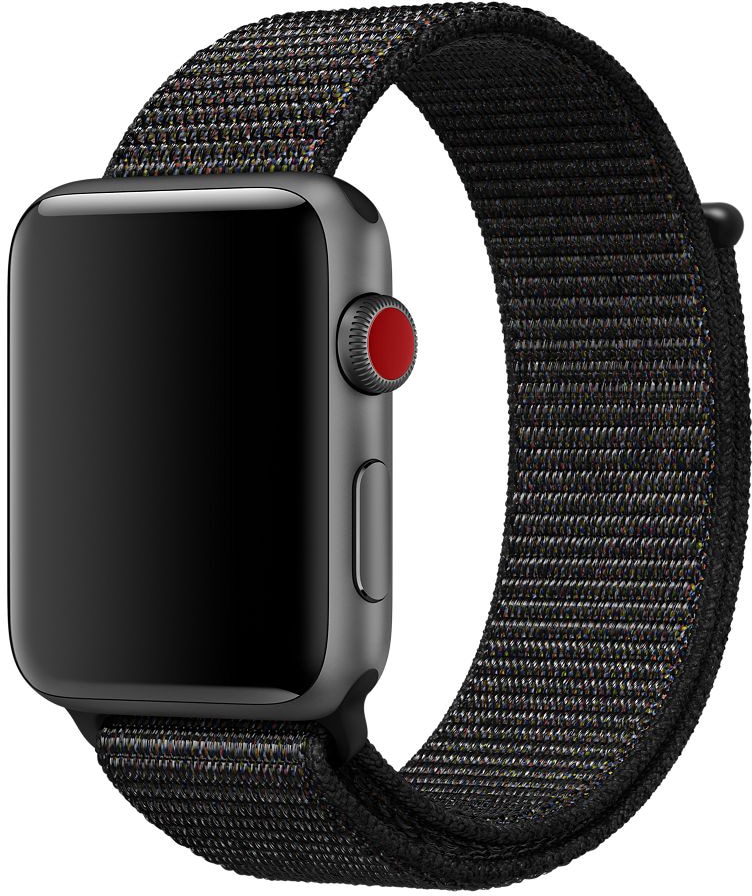