Google released this Tuesday, around 5 pm, a first batch of images that offer users of Google Maps the possibility of navigating the streets and avenues of the southern region of Brazil.

The photos, which were captured by the mechanical eyes of Google Street View cars, allow people from all over the world to ?walk? and view cities, thus allowing them to discover places and obtain information in a visual way.

Among the cities that are debuting in the service are:

Google warns that the tool for these regions is still working in the testing phase and not all streets are mapped.

?Cars continue to circulate through the states. We have no way of giving a time limit between the time it takes for the car to pass until the photo is on the website ?, reported Google software engineer Diego Nogueira.

note: If any city has already been mapped and is not listed above, let us know in the comments! 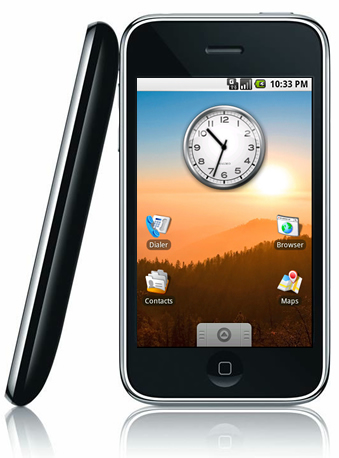 Nothing like living in front of the sea of ??Floripa? ?