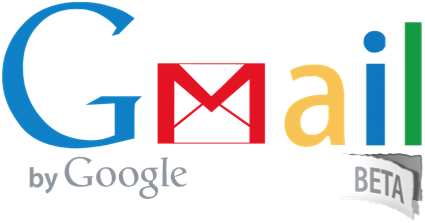 As the newspaper said New York Times, Google announced this Tuesday the removal of the traditional Beta version label of its most famous products, including its popular email service, Gmail. According to the company, the Beta version code, depending on the vision placed on a product, can have a negative meaning and consequently hinder its expansion into corporate environments.

“Gmail, Google Calendar, Google Docs and Google Talk – both for businesses and consumers – are out of beta. The word “Beta” will be removed from the logos but we will continue to innovate and constantly improve our applications, whether or not we have a small “beta” below the logo ”explained Matthew Glotzbach, Director and Product Manager.