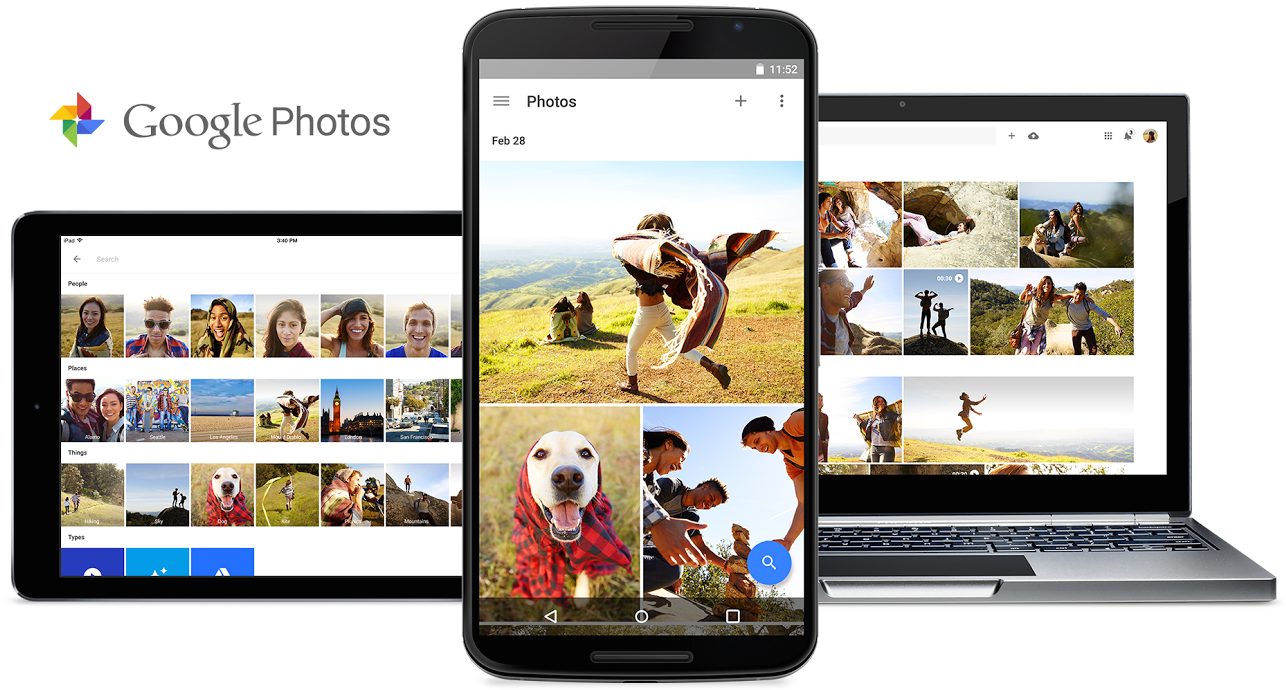 After becoming independent from Google+ in May, Google today announced that Google Photos has much to celebrate: the service has reached the milestone of 100 million active users.

A few weeks ago, as we published here on GD, Google Photos surpassed the incredible mark of 50 billion photos and videos uploaded to the product.

The company also said it has already created more than 15 million animations and collages on its users’ accounts. And, without a doubt, the most notable fact: photos and videos occupy more than 3,720 TB of storage on Google’s servers.

“Paris is the most photographed place, followed by New York and Barcelona. Besides people, food and cars are the most photographed things. Sky, beaches and mountains are also included in the top 10. The 6 biggest events on Google Photos are: wedding, concerts, Christmas, dance, birthday and nightclubs. The most popular searches are for baby pictures and selfies. ”

To celebrate this important milestone, the team produced the video below: