The successor to the Nexus One may be about to be revealed, several international media suggest. Rumors about the anticipated device picked up again after the American retail chain Best Buy put online – and pulled out shortly after – images of a terminal called Nexus S.

According to the advanced information, it is a model manufactured by Samsung, with the Google logo and the new version of the operating system promoted by the research giant, Android 2.3, or Gingerbread, which is in preparation.

Among the other advanced features is a four-inch AMOLED screen. 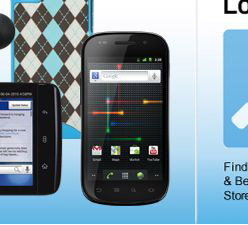 Allegedly the phone will be presented together with the new version of Android, still without a release date, but the images that were online for a while were promptly captured by some means and Engadget even provides some photos of the equipment that it says were taken “about month, “which we reproduce below. 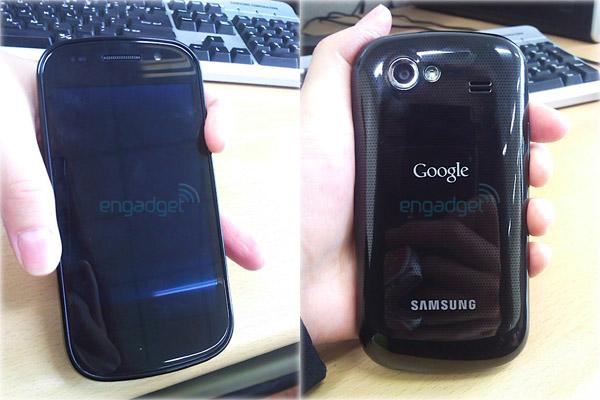 Neither Google nor Samsung wanted to comment on the latest developments.

The success of the first smartphone from Google, the Nexus One, whose manufacture was in charge of HTC, fell short of expectations, as the company itself admitted, at the time when it announced that it had abandoned the marketing of the phone – which never even arrived in Portugal.