Google announced on Wednesday (13), a new translation tool integrated with Maps on mobile. When visiting other countries, the user can translate names of tourist spots, restaurants, and other establishments without having to open Google Translate.

The integration between services will also allow you to hear addresses spoken aloud over the phone, even if the street name was originally written in Japanese, for example. The new feature will be released later in November on the map application for Android and iPhone (iOS). 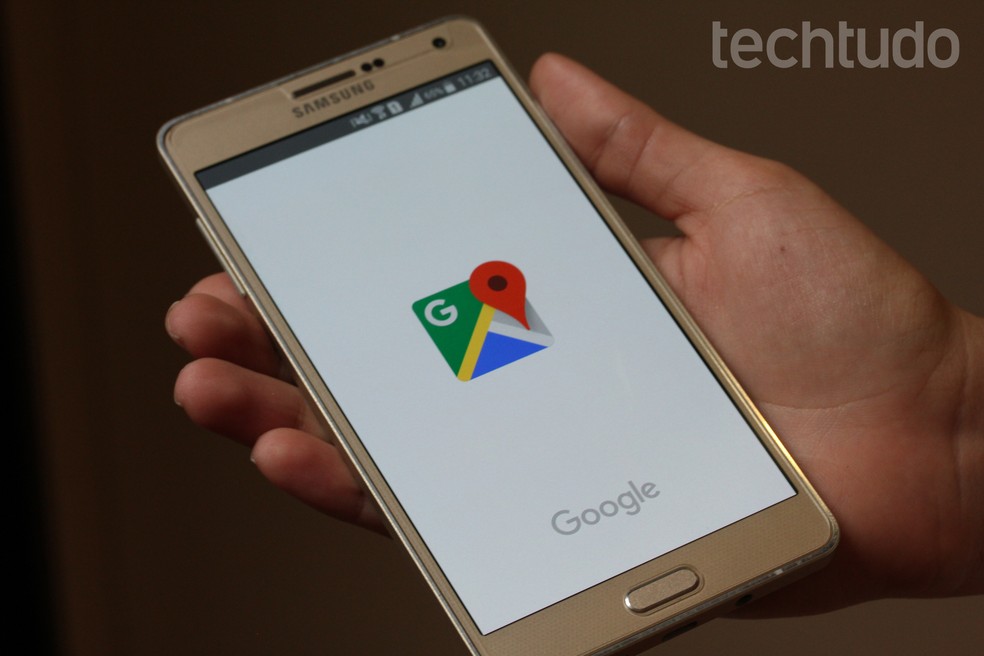 The feature will be available in a new speaker button next to the name or address of a place searched on Google Maps. According to Google, the user can also access the dedicated Translator app more easily if they need to extend the conversation.

Text-to-speech technology automatically detects the language in which the user's mobile phone is set up and compares it with the language of the visited location. If the application identifies that there is a need to translate, the button will automatically appear to provide real-time translation.

Maps will translate names and addresses into other languages ​​with a tap. Photo: Divulgao / Google

The news adds to other changes that have recently come to Maps also related to translations. Not long ago, the app began to make available in Portuguese the ratings made by consumers from anywhere in the world, regardless of the original language. The feature makes it easy to search for recommended locations without relying solely on the opinion of Brazilians. 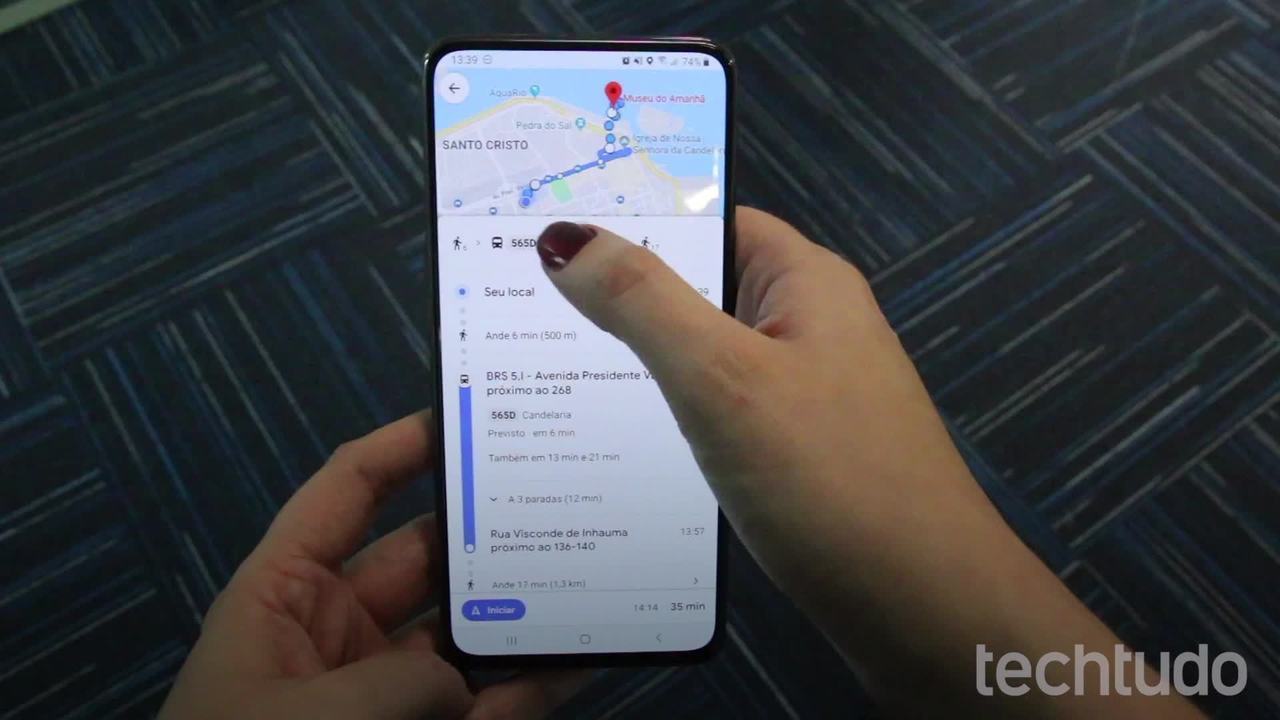 Google Maps has unusual features that can make your life easier.