According to the news agency Associated Press, the Google subsidiary in Germany agreed to delete the original photos from the Google Street View service after being processed in a system that automatically “blurs” human faces, house numbers, signs and individuals.

The company also said it will add a new link to the Street View interface that will allow anyone to request the blocking of a particular image. Launched in 2007, the Street View service currently makes images of more than 100 cities in the world available on the Internet and is expected to arrive in Latin America soon. 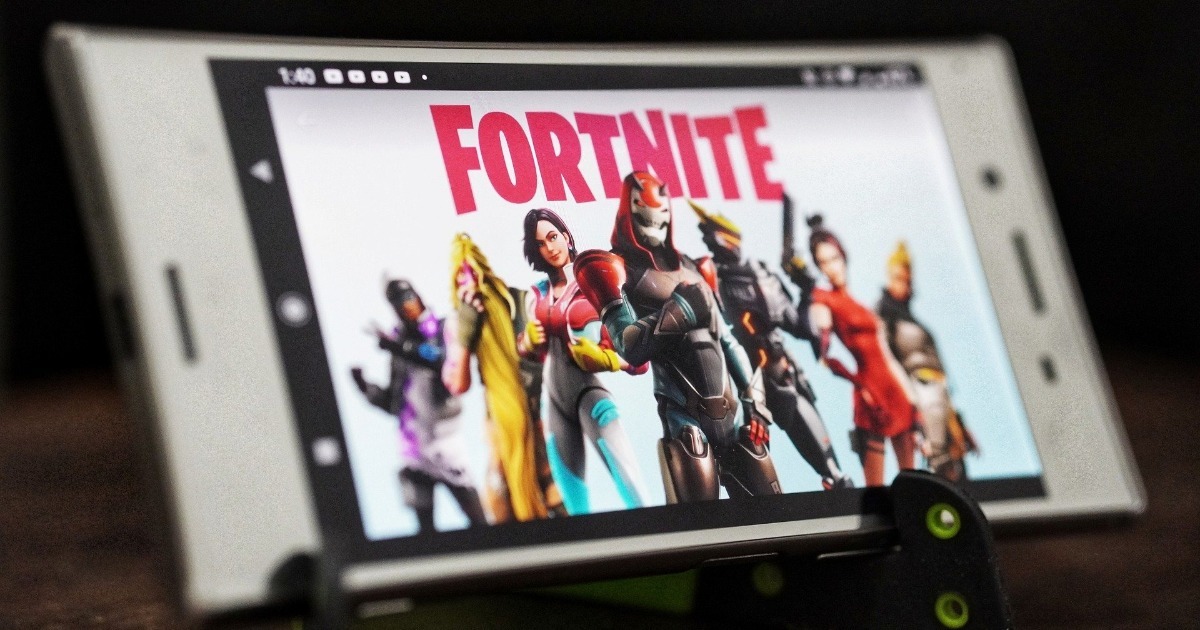 Check out the best multiplayer games for Android in 2020 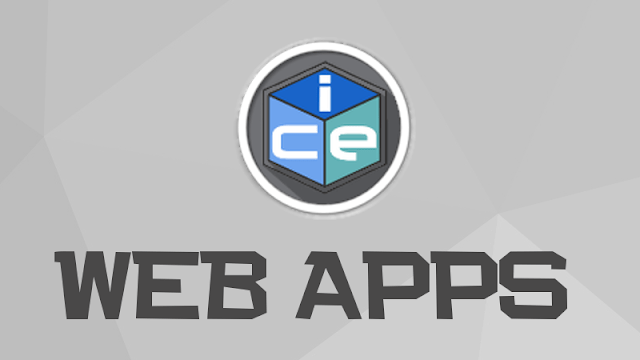 Google Chrome guides for a good cause 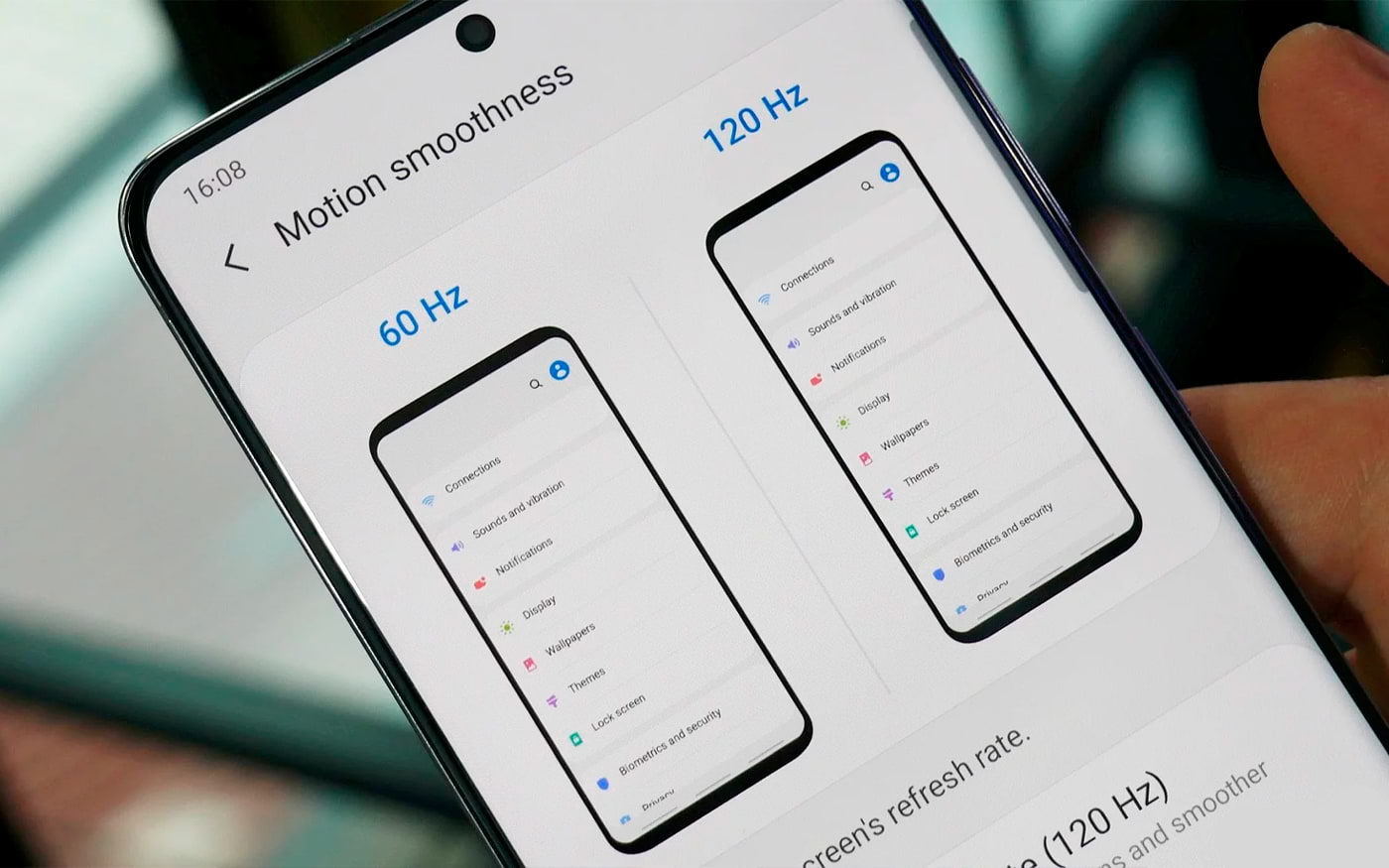