The new version of Google's browser may come with changes that will cheer up owners of portable devices such as laptops.

A project in full development always tends to get better results, whether with code refactors, additions or even changes. Something on the job hardly regresses in its performance and other aspects, except for some very specific situation or changes in leadership. 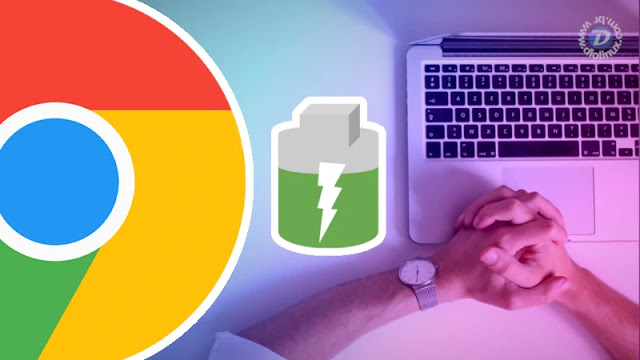 A short time ago we addressed the possibility of arrival of Microsoft Edge for Linux, Microsoft's browser now shares the same base as others. Chromium is an open source project that supports many browsers, and Google is arguably the most famous of all. Having the same base, inevitably at one time or another both companies, Microsoft and Google, would benefit from code and modifications, even competing with their products.

Microsoft recently indicated that Chromium-based browsers could be more efficient, and in recent weeks has been putting into practice and refining some aspects of Edge. Obviously, these changes are for their own benefit, however, Google Chrome also comes out on top of that.

With every description of how to get the most battery savings, MS has revealed the steps required for greater management in its github page. Then, Google starts testing these implementations in its browser in the Canary version. Modifications suggested by Microsoft promise lower power consumption.

"Because media consumption is a high-usage scenario, this extra power use has a negative impact on battery life. This change prevents caching of certain disk media content for the purpose of improving the battery life. users battery ", said Shawn Pickett, senior software engineer at Microsoft.

Basically during activities such as multimedia streaming consumption, data written to disk will be reduced and allocated to device memory. In addition to being more efficient, the feature allows for lower power consumption, requiring less hardware. Something simple, but it can make all the difference. Now we have to wait for the final version of Google Chrome, with such improvements.

It is curious to think that Microsoft, after being a veteran of the Browser War, would assist a rival company, even directly or indirectly. This only highlights the change in attitude of the company in recent years. Point to the company's CEO, Satya Nadella, who has been doing a great job at the Silicon Valley giant.

And you, do you use Google Chrome on notebooks? Never save battery life ().