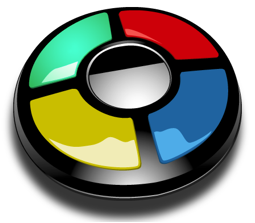 Google just informed the availability of version 2.0.156.1 of Google Chrome for beta-testers, among the novelties are the long-awaited forms auto-completion and autoscroll functionality.

Unlike the old versions in development, Google warns about possible flaws and instabilities in this new version. To update the browser, the user must again download channel changer and re-sign the development mode.

Below, the news that Google is preparing for Chrome 2.0: