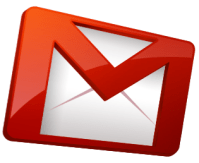 Google announced on Wednesday the release of a native Gmail app for iPhone, iPad and iPod touch that brings some of the advantages also offered to users of Android devices.

“We have combined the favorite features of Gmail mobile and iOS into one app so you can be more productive on the go. It is designed to be fast, efficient and make the most of your device's touchscreen and notification capabilities, ”said Matthew Izatt, Product Manager.

The Gmail App is available for free from the App Store and works on all devices running iOS 4 or higher.

Update 18h: Through the Gmail Twitter account, Google issued a statement alerting users to an emergency application fix. At its new availability, it was temporarily withdrawn from the App Store. “The iOS app released today contained a bug in the notifications. We removed the app to fix the problem. Sorry for the failure. ” 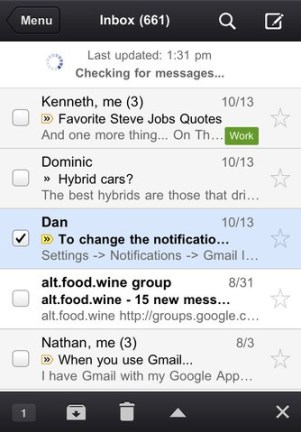 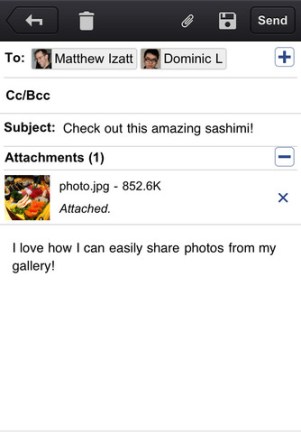