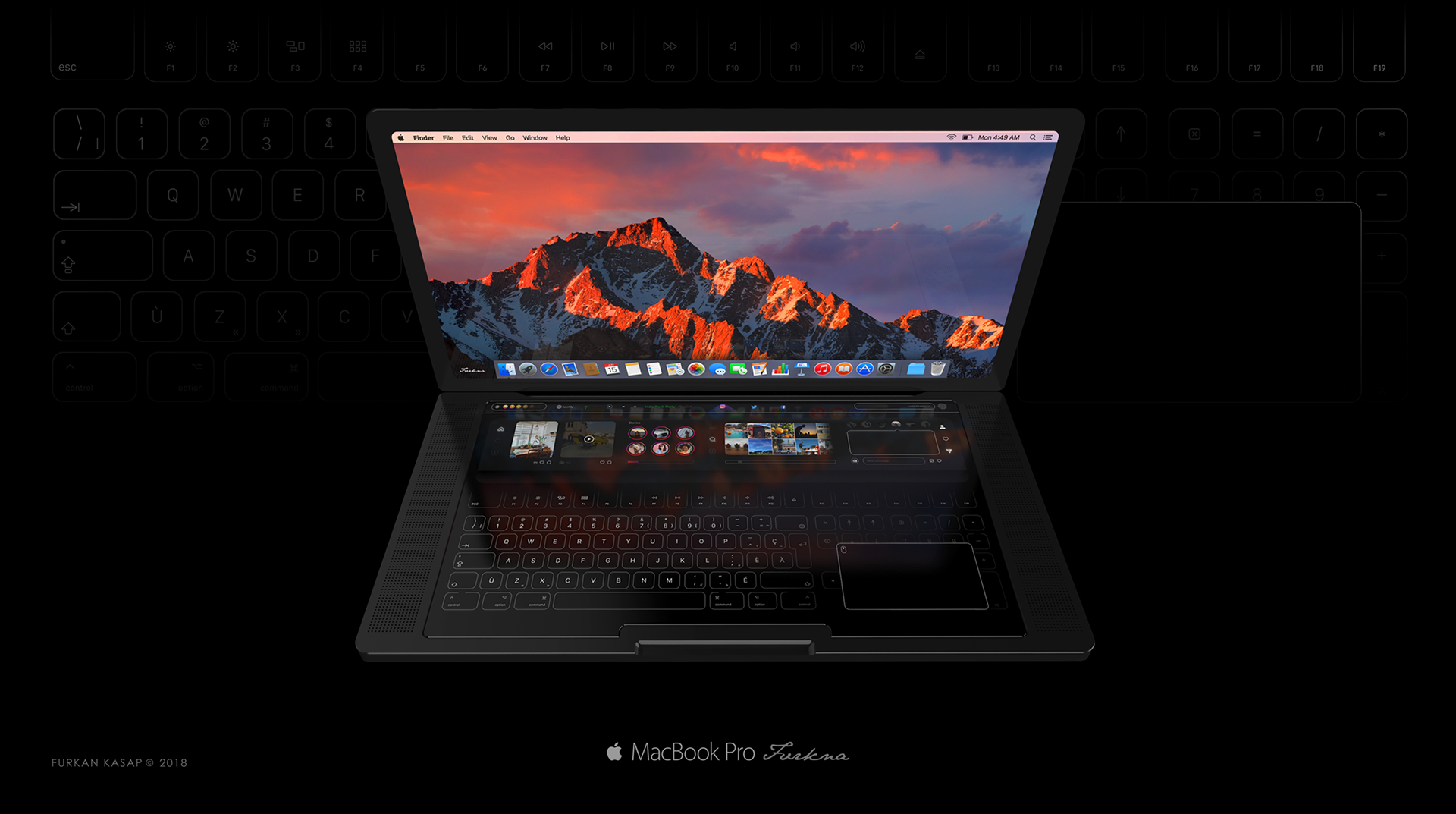 As I reported earlier on twitter, Google and Fiat held a press conference on Thursday (02) to officially announce an unprecedented partnership in the launch of Google Street View in Brazil, a Google Maps feature that makes the real 360º image of the main streets available on the internet cities.

Compared to service in other countries, this is the first time that the American company has partnered with an automaker. In Brazil, the work to capture images will involve 30 vehicles equipped with a special camera and will start in the cities of São Paulo and Belo Horizonte. Then, it will be the turn of Rio de Janeiro and other major Brazilian capitals.

?Altogether, 30 Fiat Stilo equipped with cameras will cover approximately 1 million kilometers of urban roads in these municipalities and will capture a series of 360-degree images on the horizontal axis and 290º on the vertical, at the height of the driver?s and pedestrian?s gaze? explained Google.

All work can be followed daily on the project website Google Street View by Fiat.

PS: All information previously disclosed by Google Discovery has been confirmed by Google, including information Fiat Stilo photos that we disclose in absolute first hand!PS 2: Stay tuned to watch in the next few hours the video of the ?making of? of Brazilian Street View.