The millionaire fine amounts to R $ 9,964,615.77, for Google, and R $ 7,744,320, for Apple. The search giant, however, told the TechTudo It is worth questioning the fine for understanding that its distribution practices are based on what is defined by the Internet Civil Framework and the Consumer Protection Code. According to the company, Brazilian law does not allow the distributor to be liable for third party application practices and policies.

Uber and FaceApp scam were biggest app highlights in July 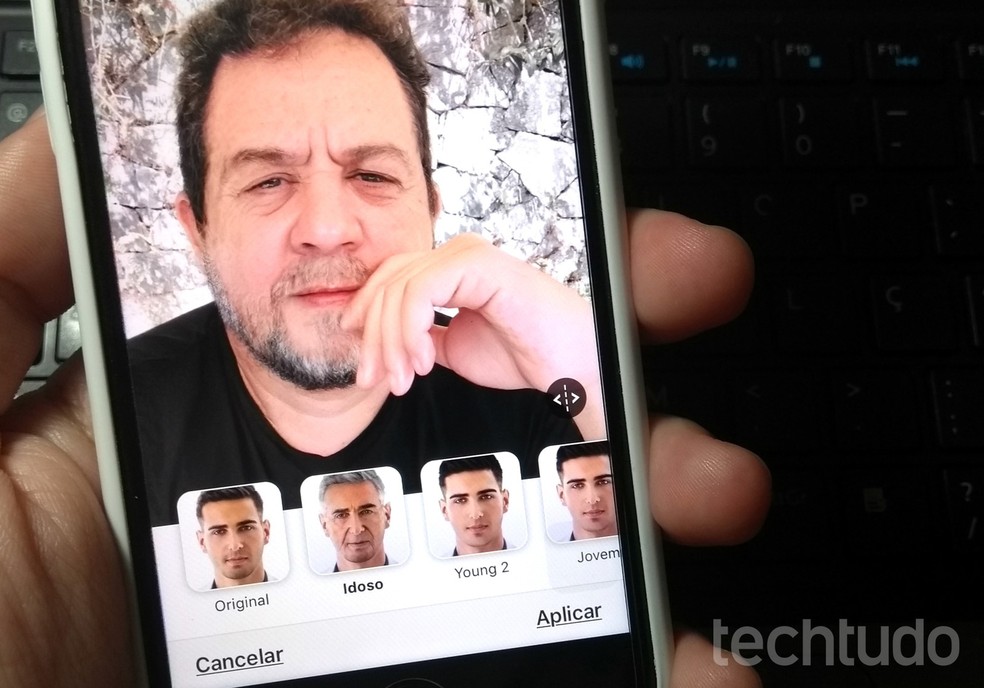 According to a statement by Procon-SP, companies have responsibility for the products they offer in their content stores. Accordingly, rights were originally withdrawn from consumers when FaceApp usage and privacy information was made available only in a foreign language. The organ states that the choice of English as the default language makes it impossible for consumers to fully understand their rights, which is contrary to Brazilian law, as defined in Article 31 of the CDC.

Procon-SP holds companies liable for abusive privacy clauses and terms of use of the service. Application definitions allow users to share data with companies in the same group, service providers and third party organizations. The data could even be sent to other countries, which also violates the Marco Civil Internet guidelines and implies waiver of consumer rights. 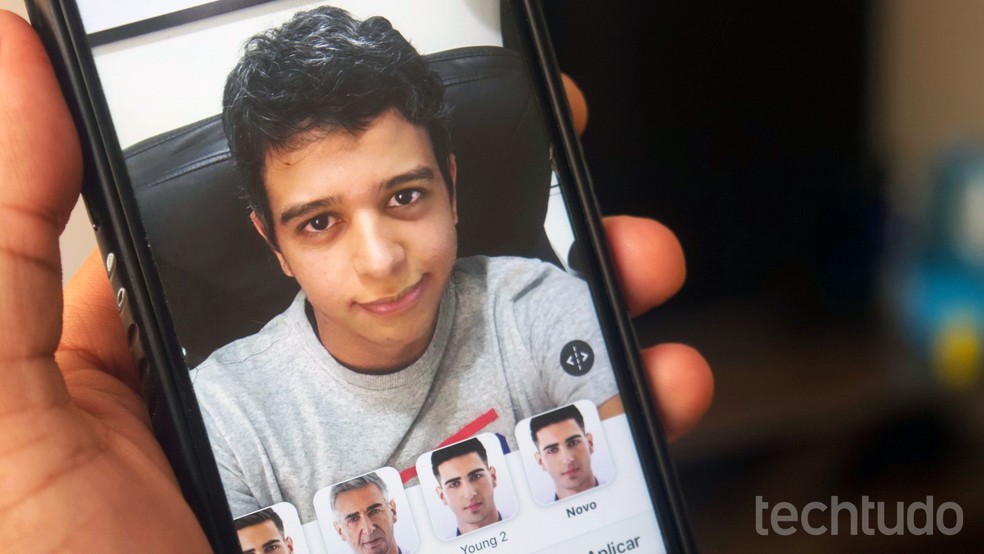 The terms of use of the app also contain a clause that prevents conflicts between company and consumer from being resolved through court. FaceApp users would have to use a service based in Santa Clara County, California, to solve problems with developers which, according to Procon-SP, defines an arbitrary clause. Companies have also defined in their store documentation a liability waiver clause of any nature of a product or service made available.

We recently addressed consumer concerns regarding FaceApp's privacy policy and terms of use. According to the analysis, the documents bring a vague approach, without offering legal support to the use of photographs and personal data by the developers. The documents define which information about visited web pages, extensions and other data is collected. There is also an excerpt in which the platform states that data is shared with advertising partners so that targeted ads are generated.

O TechTudo contacted Google and Apple to receive an official position from the companies. Google states in a statement that it will appeal the ruling on the understanding that the Google Play Store follows the guidelines set by the Internet's Marco Civil and the Consumer Protection Code. According to the company, Brazilian law states that online stores should not be held responsible for application practices and policies developed by third parties. Apple, however, preferred not to comment on the matter at the moment.

Following the philosophy of the Android operating system, Google Play is an open online store where Google itself and third parties can make apps and games downloadable by users for use on their mobile phones. The Internet Civil Framework and the Consumer Protection Code itself state that online stores should not be held responsible for third-party application practices and policies, so we will take the necessary steps to challenge Procon's fine. 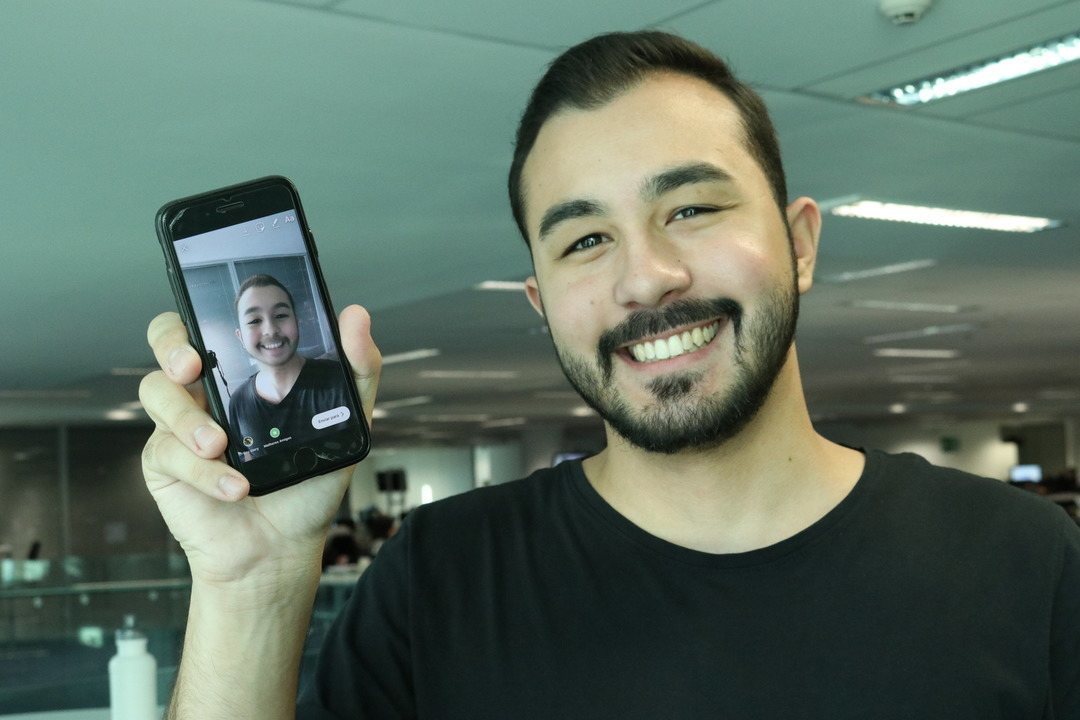