In the biography of Steve Jobs, written by Walter Isaacson, the author of the work tells that the confounder of Apple was willing to start a war against the Android and consequently against Google. For him, the idea of ​​the search giant's operating system was stolen from Apple and so the platform is very similar to iOS.

Despite Jobs's dislike of Android, the Apple never went to war against Google. At least, not directly. The trial against Samsung seemed somewhat isolated, but some believe that after the verdict that some features of the Android infringed Apple patents, forcing the Google By adjusting their software, the confrontation between the two companies may increase.

According to the newspaper New York Times, another point that can intensify the battle between competitors the plan of Google to create their own hardware with the help of Motorola Mobility, which was acquired by the company this year.

The desire of Apple put the Google in a prominent place, but as the company is not yet able to compete on an equal footing, Apple They are going after real manufacturers, said Charles S. Golvin, a mobility analyst at Forrester.

The expert still believes that the Google could end up in the crosshairs of Apple if not careful. According to him, the Android You need to go back to the drawing board and be carefully redrawn so as not to suffer possible accusations. Golvin still claims that it is worth a close look at the iOS gives Apple so that the team of Google eliminate any detail that seems risky in terms of patent infringement.

On the other hand, Robert P. Mergers, director of the technology center at the University of California (United States), considers that if Apple is really behind the search giant, it could end up hurting its own products. IPhone has the search bar of the Google in your Safari browser and the Google offers popular competitor platform apps like Gmail for example. That is, without these features the iPhone could become less attractive.

Mergers still believes that it would be very difficult for Apple prove that the Google would be benefiting financially from patent infringement as the company offers the Android thanks to hardware manufacturers. For him, manufacturers will always be held responsible for possible damage caused Apple and not Google. Therefore, the company should continue with the same market strategy, offering software without risking hardware.

And what do you think about this story? The result of the trial or a possible attempt by the Google launching a smartphone of its own could trigger a war between the Apple and Google? Leave your opinion of the comments below.

Apple is sued for alleged patent infringement with Apple Pay 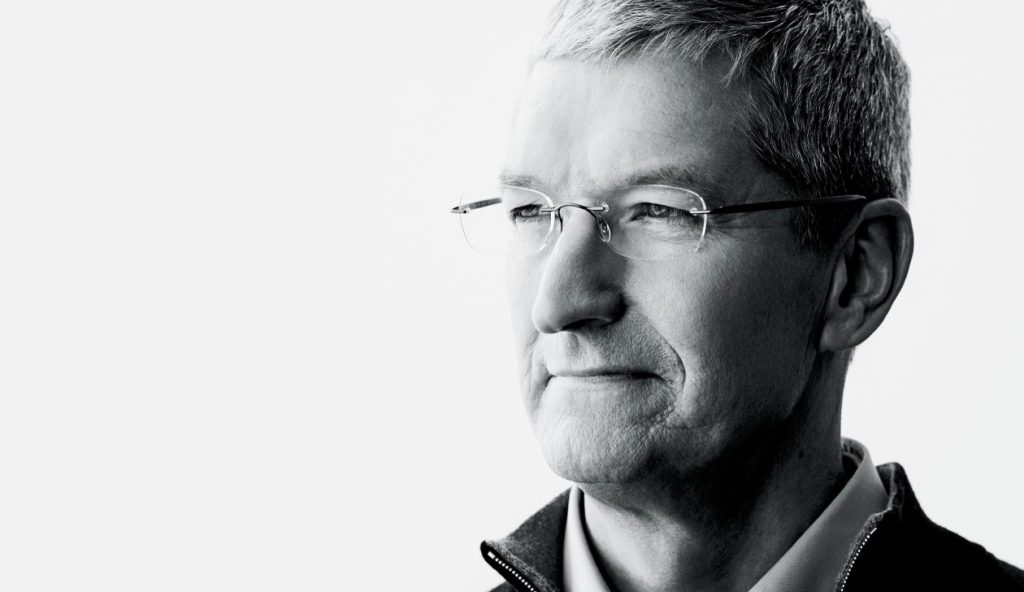 in an interview, Tim Cook speaks openly about the car market 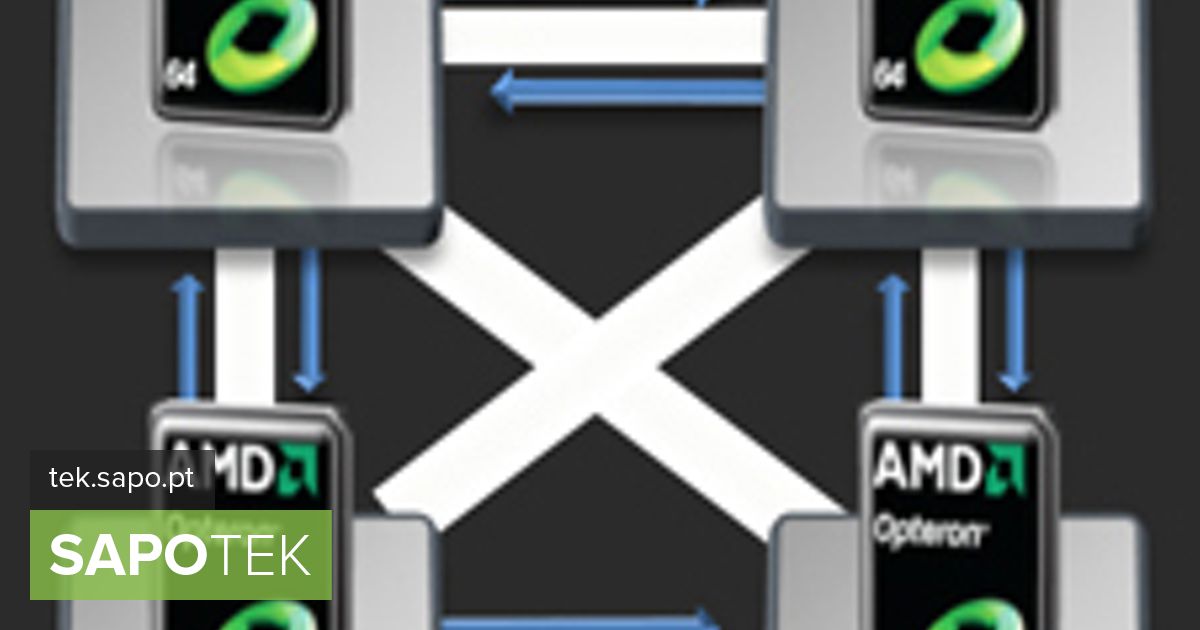