The month of November featured several bug fixes, code cleanups and some other improvements to Gnome Shell.

Gnome Shell received a lot of improvements this November, from code cleaning and polishing to some bug fixes. 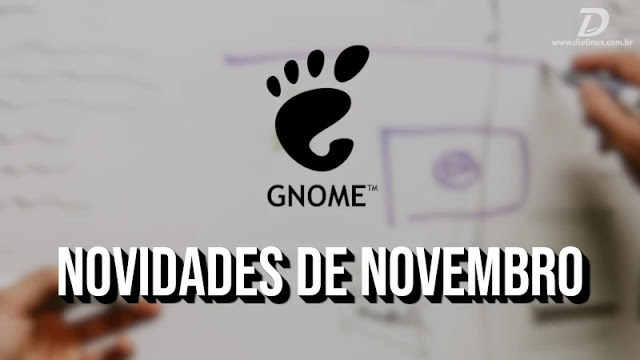 Libcroco, a library that handles CSS codes has been removed, and now the files will be imported and manipulated by the St (Shell Toolkit). According to Gnome's own developers, the dragonfly was already a well-dated solution.

There have also been improvements to the application grid. O Gnome 3.34 arrived with a feature of grouping cones into categories, but a bug was found where the cones were not being destroyed correctly, causing the cones to begin to multiply over time. This bug has been fixed and even released for Gnome version 3.34.

Another new feature in the application grid is an improvement in the pagination icon animation, as can be seen in the video below:

One news (much anticipated by me, including) is that Gnome Shell now respects the system font, defined in the settings panel, without the need to customize it through CSS in the theme.

When Gnome Shell and applications are designed, they tell you exactly which part of the application has changed. Until Gnome 3.34, Mutter informed the entire area where the information was changed, as the blue rectangle of the image below informs. 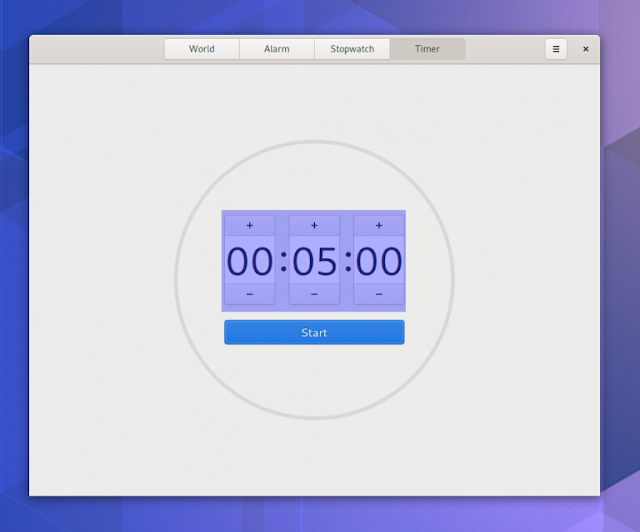 From now on, it reports only the exact content that has changed, decreasing the amount of information passed on, optimizing performance. In the image below, we can see in red only the parts where the content has been changed and passed on to the window manager. 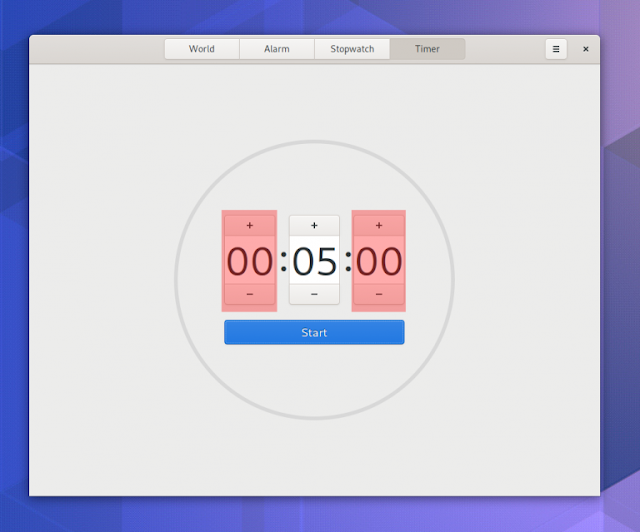 According to developers' tests, this change generates a considerable performance improvement as frames sent to Mutter can be reduced by up to 44%.

In some situations the shadow buffer will be used by the backend to render the content before sending it to the main buffer, which sends the information to the panel. According to the developers themselves, although it seems counter-productive, this maneuver considerably improves performance in some use cases.

Among several other minor enhancements are:

What did you think of the news? Looking forward to the new version of Gnome? Leave us comments!

If you have any questions about technology, or want to share knowledge with the community, the Diolinux Plus It is the ideal space for that. Come join our community!