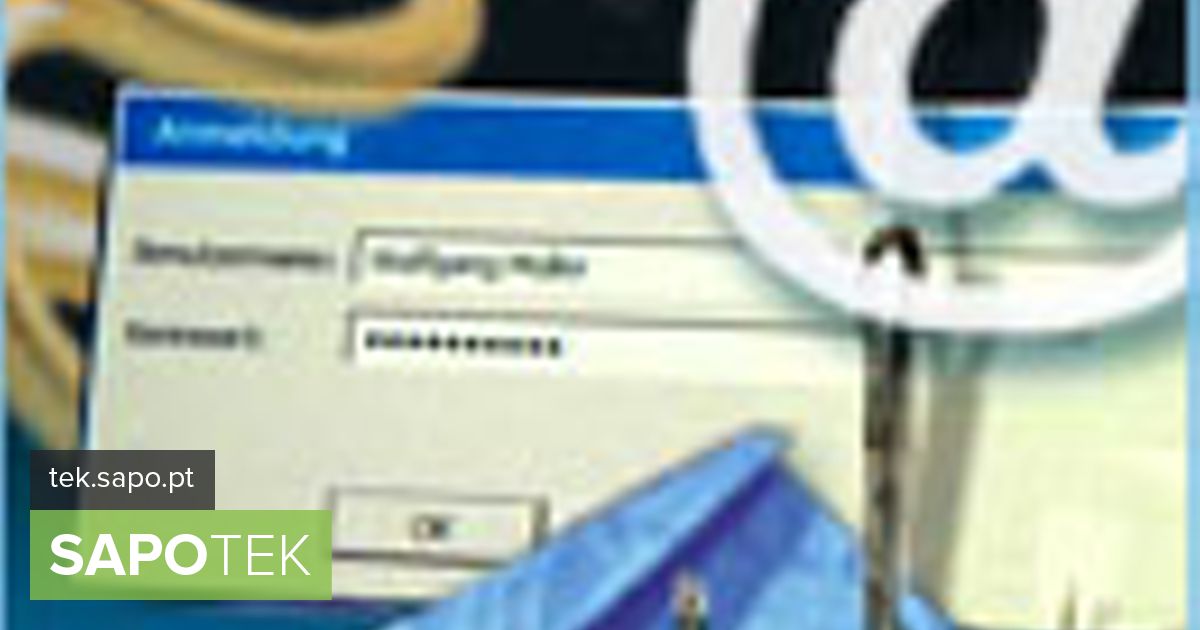 Showing a greater extent than initially anticipated, the alleged attack by phishing that put thousands of Hotmail accounts at risk will have hit other e-mail services.

After the list of more than 10,000 passwords of access to Hotmail accounts, a second document was published on pastebin.com with identical information from services like Gmail, Yahoo, AOL, Comcast and Earthlink, says Neowin.net – the same publication that advanced the first news.

Google has even confirmed, in statements to the BBC, that its email accounts have been the target of an attack by phishing.

This second list, however removed, mixed according to Neowin real addresses with false addresses, it is unknown if the authors of the first document were the same ones who produced this second list.

Like Microsoft, Google ensured that the situation was caused by a fraudulent mega-scheme and was not related to any internal security problem.

The news that several thousand thousands of people were stolen and posted on the Internet passwords related to Hotmail accounts was advanced on Monday by Neowin, pointing out as a probable cause the existence of an attack by phishing.

According to the same publication, the collection of passwords may have been made through services that promise to show which contacts keep Windows Live Messenger accounts blocked, in exchange for Login account concerned.