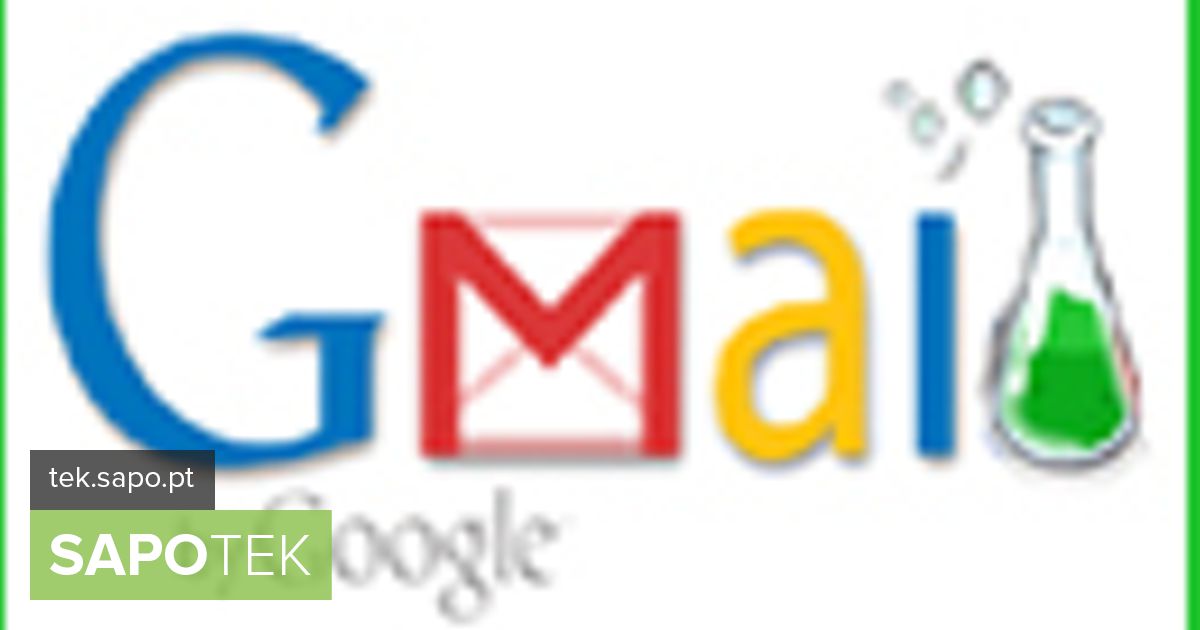 Google introduced new features to your Gmail, such as the possibility for the user who has several accounts on the service to access all of them by making a single authentication. It is also possible to transfer files attached to the email to the PC through «drag and drop» (select and drag).

The new features start to be implemented this week, although some are only available to users of the company’s browser, Chrome, as is the case with the new way of copying files to the desktop, «by dragging».

In April, the company had already introduced the possibility of attaching files to the email in the same way and in May it was time for the images to receive equal treatment.

Single access for multiple accounts should not «discriminate on the basis of browser«, but suffers from another constraint: as it is being introduced in a phased manner and still in development, few users have been able to test the functionality.

Once activated, the Google Multiple Sign-in allows users who have multiple accounts on Google services to, after authenticating with the credentials of one of the accounts, also access the others, «jumping» between them whenever they wish and managing the various contents associated with each one.

The new capacity of the service eliminates the need to be frequently doing Login and log out between accounts – since between services this was already waived, as long as they used the same credentials (username and password).

The user will then be able to associate with each other the various credentials he has and choose which one will be the «main» or «aggregator» – with which he will authenticate. From the inbox of that account, you can navigate to the other accounts and services, through a new menu that is added in the right corner of the compatible services: Gmail, Calendar, Reader, Code and Sites.