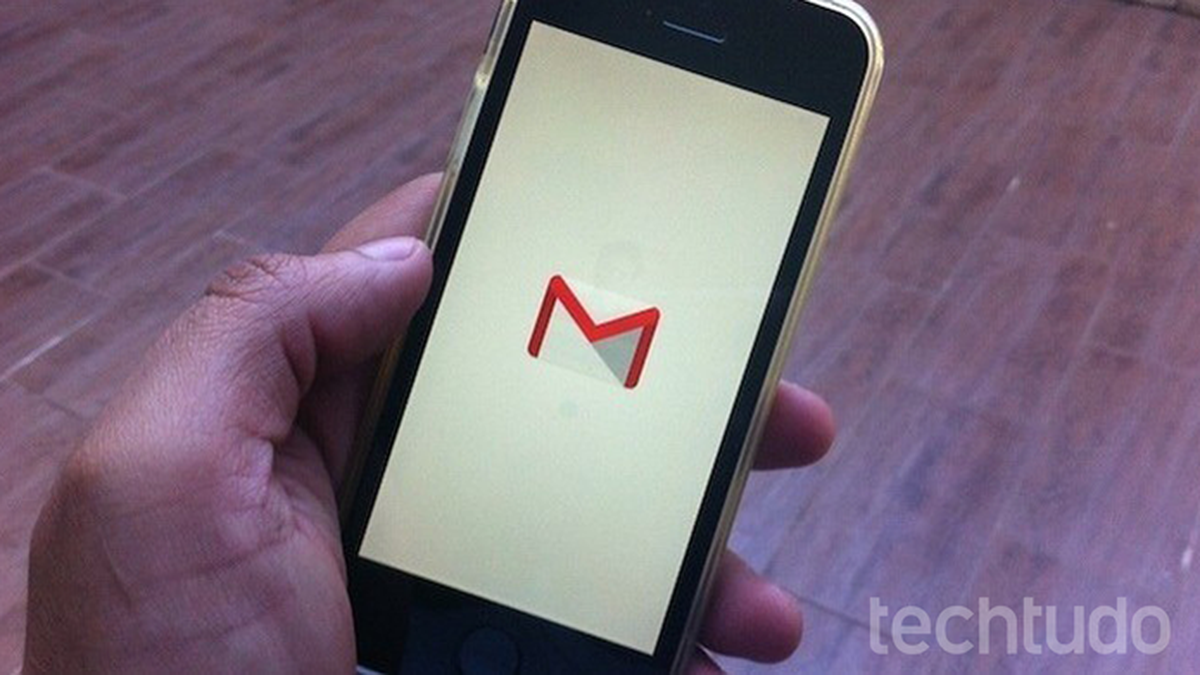 Gmail for iPhone (iOS) has gained a smarter notification system. With the new update, artificial intelligence (AI) resources will be used to identify the most important emails for the user. Thus, it is possible to avoid warnings of unwanted messages and of lower priority at all times.

It is expected that the feature will be available to all users of Apple phones in the coming days. On Android smartphones, the novelty should arrive «soon», according to Google.

Gmail for iPhone has smarter notifications with the new version of the app – Photo: Marvin Costa / dnetc

There is still no exact information on how the email application will prioritize messages. Google just explains that the feature «takes advantage of machine learning and the capabilities of artificial intelligence to identify messages that you might want to read first. »

The update was released today and reaches iOS devices in phases. To activate the feature, you need to follow the path «Settings»> «Notifications»> «Only high priority». Recently, the app received the option to «Postpone», previously limited to Android. 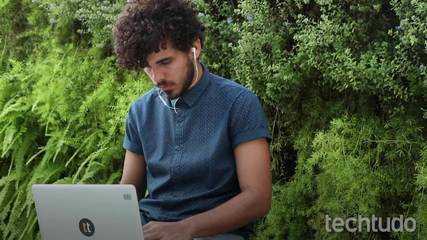 Discover the new features of the new Gmail