Last Tuesday (3/15), the District Court of Dsseldorf, Germany, ruled that Apple infringed patents on streaming of videos belonging OpenTV. The Kudelski Group company, a pioneer in digital technology and streaming TV, started the lawsuit in 2014 alleging that Apple's products and services infringed its patents related to the provision and storage of digital content for electronic devices.

As reported by Reuters, the court found the arguments in favor of OpenTV “valid and well-founded”. Thus, Apple products sold in Germany that infringe OpenTV patents must be withdrawn from the market.

The decision, in a way, pressures Apple to seek a licensing agreement with the Kudelski Group. Ma can simply remove / deactivate the features that use OpenTV patents, but this is likely to interfere with the operation of the products themselves. Thus, the worst scenario is the withdrawal of products from the local market (iPhones, iPads, Macs, Apple TVs, iTunes, QuickTime, etc.).

There was still no clarification from any of the companies on the subject, nor is it clear whether Apple will appeal. In addition, the company may pay a fine of up to 250 thousand euros (more than R $ 1 million) per patent, but the decision did not specify how this would be calculated, not even the total value of the action.

It is worth remembering that there is another lawsuit by the TV company against Apple, this one started in 2015 in the United States (California), with very similar allegations involving five more OpenTV patents. 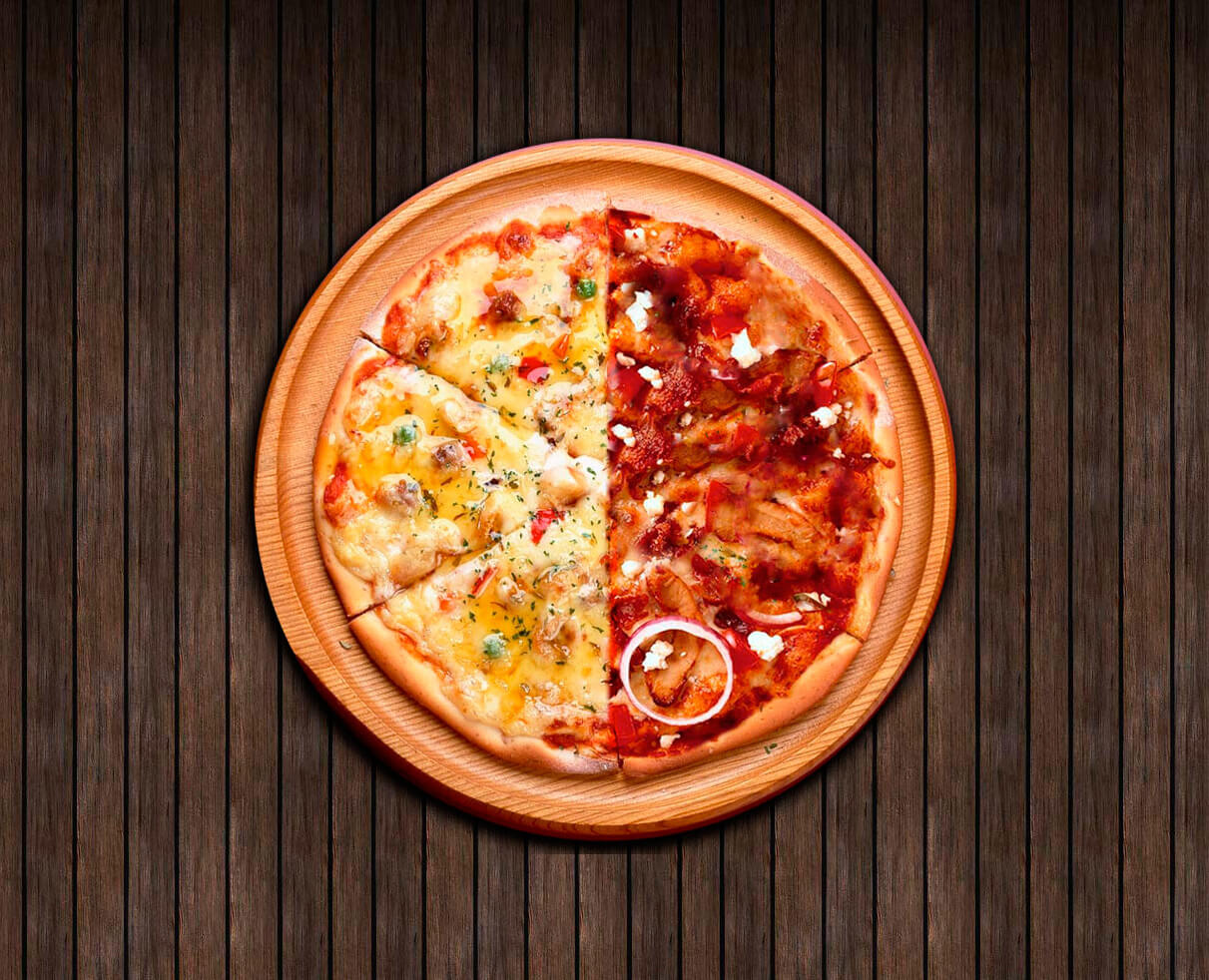 Apple may announce Sleep monitoring via Watch next week