Home
COMPUTER
GeeksPhone One with Android will have TV tuner 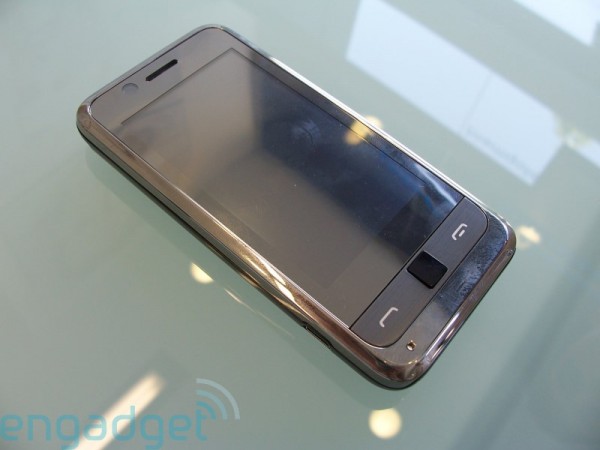 GeeksPhone, a cellphone maker in Spain, recently unveiled its first Android Phone. The GeeksPhone One model, with features similar to the Samsung model, will have a touchscreen, HSDPA, WiFi, Bluetooth, A-GPS and a 3.2-megapixel camera. The device also has a microSD card slot and an integrated TV tuner. Release forecast for the end of the year in Europe.