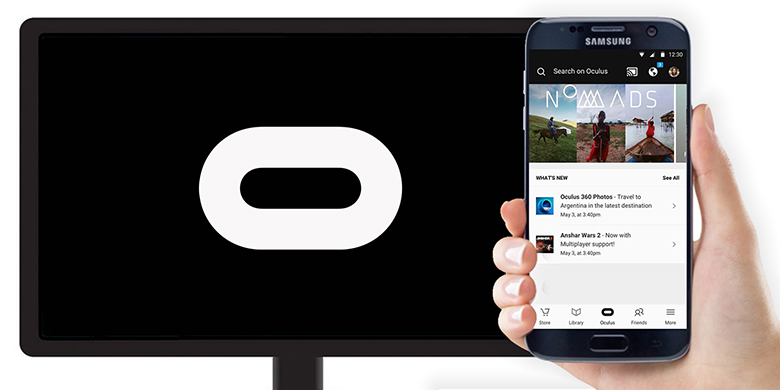 It is now possible to stream the immersive 3D experience from Gear VR to Google Cast enabled devices.

“We are excited to announce Gear VR support for Chromecast! Now, you’ll be able to share all your experiences from the headset to your TV in real time, ”published Oculus.

«It’s also a great way to introduce new people to VR, as long as you can see everything they see inside the headset.»

To take advantage of the novelty, simply update the Oculus mobile app to the latest version available on Google Play. 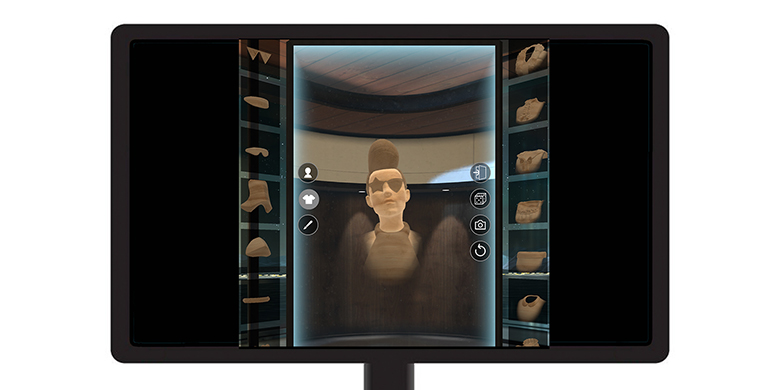