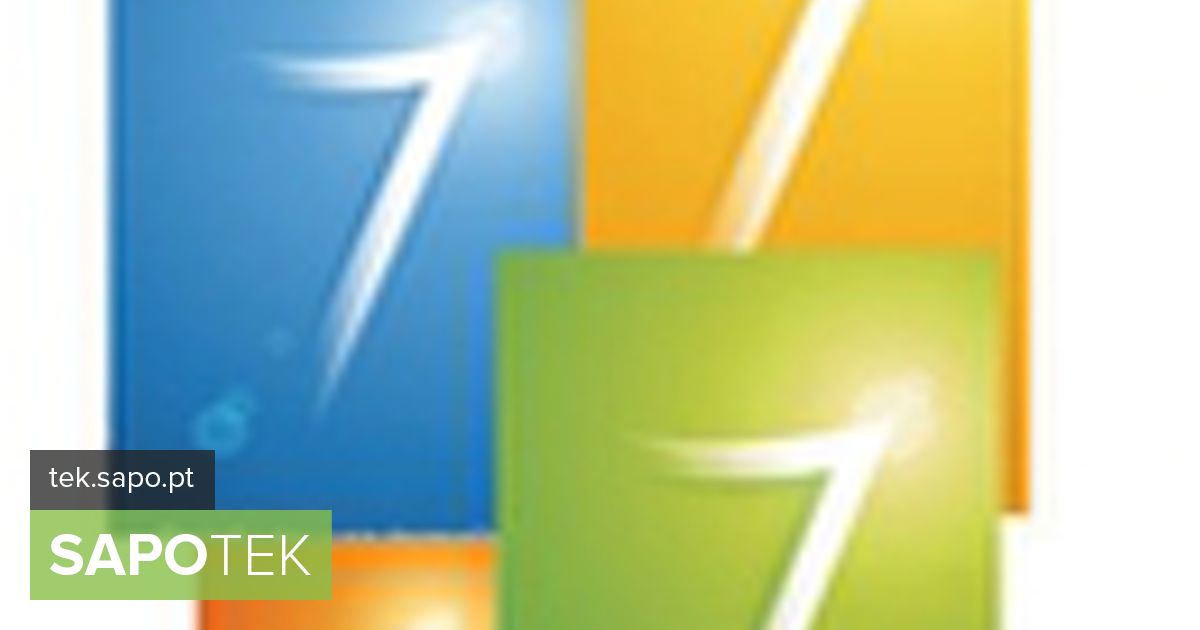 Although Microsoft guarantees support for Windows XP until 2014, Gartner issued a note advising companies to upgrade earlier, not exceeding 2012. The consultant admits that the delay could be detrimental in supporting new applications from vendors. independent software.

The new Microsoft operating system was launched less than two weeks ago and the Redmond company has made a communication effort for companies, trying to show the advantages of the new version over Windows XP, a lesson that it learned after the difficulty of adopting the Windows Vista at the enterprise level.

The Gartner note is signed by Stephen Kleynhaus who argues that migration processes should start quickly to be done in a timely manner and with less impact, since most software vendors will stop supporting XP as early as 2011 and accelerating during 2012.

Windows XP is no longer sold on traditional commercial channels, even for the netbook segment, and no further service packs should be released. For those who installed XP SP2, the free support ends in July 2010, extending until 2014 only for XP SP3, released a year and a half ago. Support is, however, limited to fixing vulnerabilities considered critical.

In Portugal, the names of some companies that started the migration process to Windows 7 earlier, even before its commercial launch, have been known, in a process accompanied by Microsoft and partners that intends to serve as a positive example for a membership that the company intends to be massified.