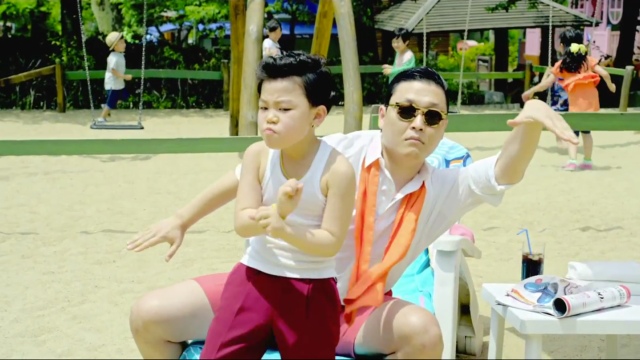 According to ABC News, South Korean rapper PSY broke a world record on YouTube with his song “Gangnam Style” and will have his name recorded in the record book, the Guinness Book.

With more than 2.2 million clicked on the “I liked” button, the Korean phenomenon surpassed 1.5 million of the previous record, achieved by the group LMFAO, author of “Party Anthem Rock”.

«With that, ‘Gangnam Style’ is the video that I liked the most in YouTube history, just three months after the video was released,» said columnist Dan Milano.

The most watched video on YouTube, Justin Bieber remains in absolute leadership with his video clip “Baby”, viewed more than 780 million times.