Some games for iPhone and iPad are freemium, that is, you can play for free, but if you want to evolve more quickly in the game you need to buy things inside it using real money. And one of the ways that developers have found to make money is to offer treasure chests, which have random items that the user rarely knows what it is before opening. You buy it and only then find out what it will actually take.

But Apple decided to put a certain limit on that. From now on, games of the type will have to tell the user what they can find inside the chest before paying.

At reward boxes (loot boxes) were controversial recently thanks to some titles that abused their use aiming excessively at profit (as was the case of Star Wars Battlefront II). In certain cases, users complain that those who pay with real money obtain excessive advantages in the game, to the detriment of those who play only the free part.

Plus, you never know what’s in the chest. It can be a super rare item, or several things you do not need, to the despair of those who paid.

Now the rules of the App Store, in item 3.1.1, highlights that all «loot boxes» or boxes that offer random items must mandatorily tell the user the chances that he will have to receive certain items, before purchase. Thus, he can choose whether to risk it or not.

One of the great games that offer this type of chest is the Clash Royale, and coincidence or not, in their last major update they offer a Lucky Chest, in which they disclose in advance the items that the user can win if they buy.

But not all chests are like that, just this type. The others continue to mystery what the buyer will find.

In some Asian countries, such as China, Japan and South Korea, there are laws that force producers to spell out the chances of obtaining each type of item – common, unusual or rare. This is what Clash Royale already does.

Apparently Apple intends to make in-game purchases more clear and honest for users, in addition to complying with the laws of some countries that already do this. Let’s see what the consequences of this decision will be and how much it will improve for users.

an amazing app that guesses who you’re thinking about 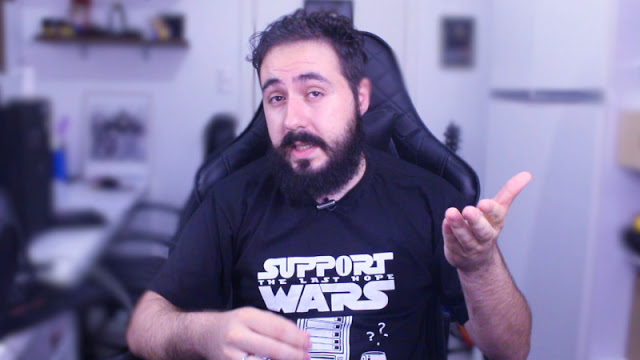 An Open Source Letter: We Need YOU! Know where and why. 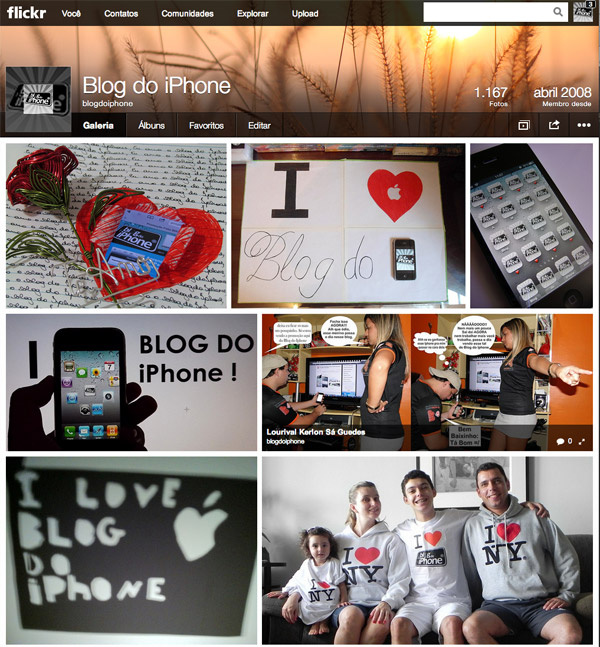 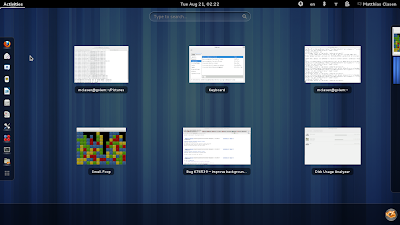 Check out the news that the Gnome team has to present

How to recover password from any email simply and quickly