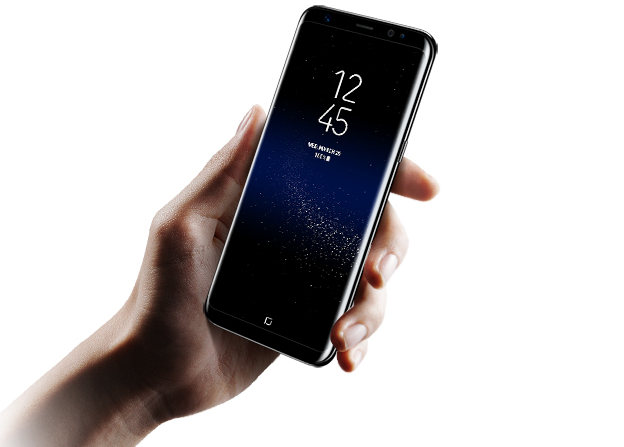 According to industry rumors, Samsung would have plans to launch a new sensor on the Galaxy S9 that will be able to capture videos with up to 1000 FPS.

Super slow-motion video recording would be possible using technology similar to what Sony already offers in the Xperia XZ Premium.

«The sensor is expected to enter mass production in November, leaving enough time to be integrated into the next Galaxy S9, which can be launched in January,» says the SamMobile website.

Although similar, the feature will be built entirely by South Korean engineers to avoid infringements with Sony’s patent.

Other rumors suggest that the Galaxy S9 will have an infinite 5.8 inch ‘sport’ screen, Snapdragon 845 processor and biometric sensor inside the screen.