System76's operating system roadmap relies on plans for the future of the system.

In one of my distro hopping routines, I was going through Pop! _OS (which I even settled into, at least for now) and the store being based on the ElementaryOSI was unsure if she would get the update that supports flatpaks. When I asked System76 on Twitter, I got a response from their roadmap, which has several plans for the future of the system. 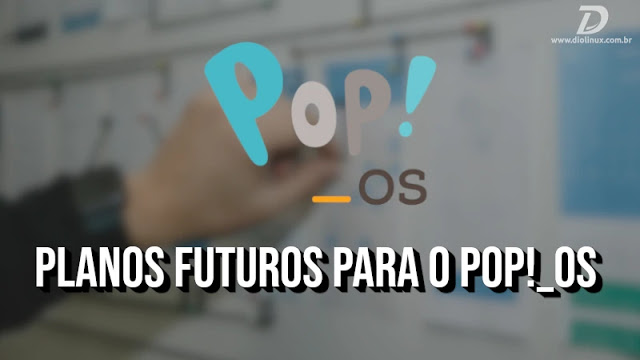 This roadmap has the features they plan to make available in the system, but without setting dates. For the updates of the projects maintained by them, a rolling-release strategy is followed, ie it will be released immediately as an update, without waiting for the next update. The tools will be released for both the latest version and the latest LTS.

Let's go to the tools planned by System76:

Is there a tool you would like to see available on Pop! _OS? Leave us comments!

If you have any questions about technology, or want to share knowledge with the community, the Diolinux Plus It is the ideal space for that. Come join our community!