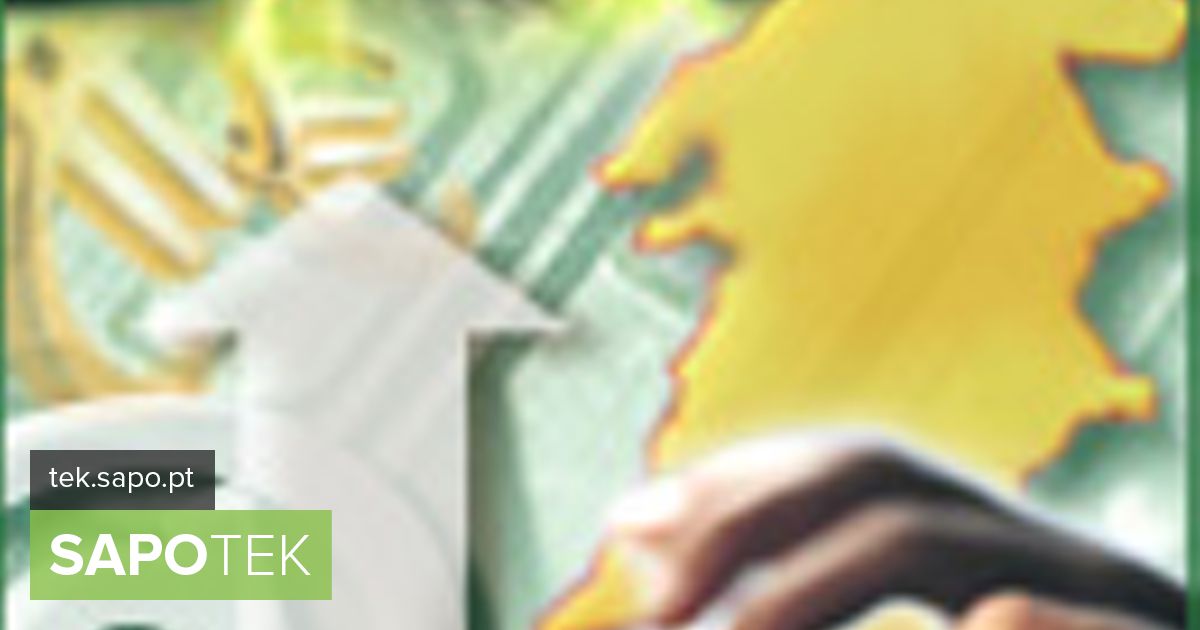 A new investment fund was created for Internet and mobile telecommunications companies. The new fund is owned by ActualSales, an online marketing and sales group and aims to support small-scale projects, but with the capacity to grow quickly, explain the promoters of the initiative.

This NetValue Ventures starts with a budget of one million euros for a three-year time horizon, but the promoters admit that the available capital can increase up to five million euros, through the entry of new partners or investors.

The initial investment planned for each project is 50 thousand euros and the recipients, at least in an initial phase, are initiatives developed in the national market. In the future, the fund may also support projects in other geographies, specifically in markets where the company is already present. In addition to financial support, ActualSales also intends to provide projects with management, marketing and internationalization support.

ActualSales recorded a turnover of 15 million euros at the end of 2010, an increase of 50 percent compared to 2009. It is mainly dedicated to the promotion of products and brands on the Internet. Ensures presence in Spain, Mexico and Brazil although it works for a wider range of countries.

According to information in a press release, NetValue Ventures already has a project selected to support and is analyzing a dozen other proposals. By the end of the year, support for five projects should take place.