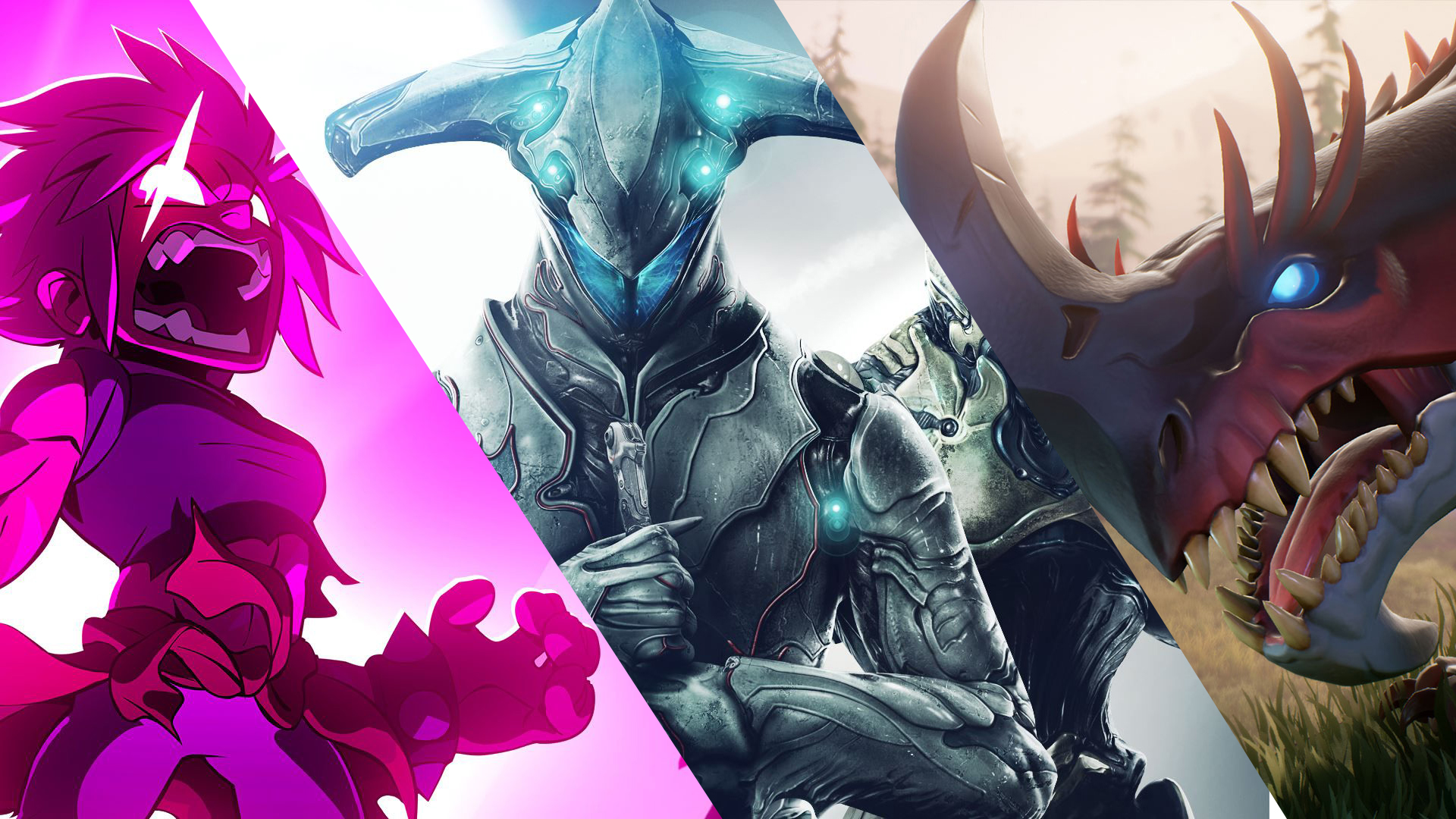 Platforms: Xbox One, PlayStation 4, Steam and Nintendo Switch. Crossplay supported on all versions.

Platforms: Battle.Net, Xbox One, PlayStation 4. Crossplay available in all versions.

A good list of free games needs to include a sea battle game, doesn’t it? To finish our list in style and with a bonus, we present World of Warships, which has more than 300 historic and real ships, 200 of them from the First World War and the Second World War, all of them super realistic and divided into basically 4 categories: destroyers; cruisers; battleships and aircraft carriers, each with a different gameplay. The game also allows you to add different skins for your ships to be customized according to what you prefer.