THE Canon, one of the largest professional camera and monitor manufacturers in the world, this week announced new firmware updates which will be distributed in the coming months and bring new features to your products. Cameras and Monitors from different lines you will receive free and paid news, with very varied resources.

The list of changes below has been released by Canon itself: 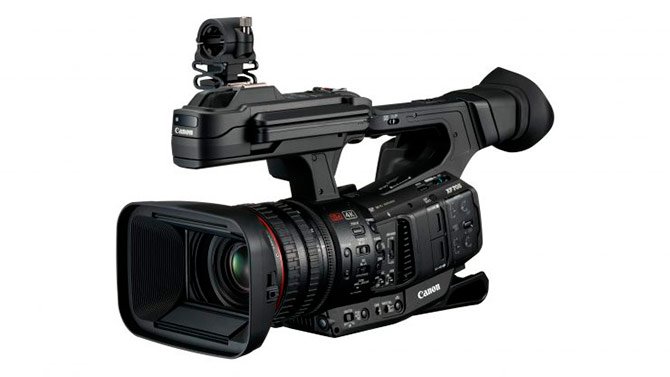 – Resolution and color sampling indication on the monitor as standard.

Mirrorless cameras also appear in the list of compatible models

– Support for XF-AVC Long GOP and XF-AVC Proxy.- Pre-recording capability of 3 or 5 seconds.- Signal pull-down from 60p to 24p / 30p.- Feature for the user to name two files with the same name when using the two card slots.

– Update on Slow & Fast Motion information, including changing the colors of REC and STBY from white to red and green, respectively.

– Support reading 3D-LUT / 1D-LUT files in .cube format and error monitoring on a USB memory .- HDR monitoring functions such as the possibility to check the XY chroma values ??of the pixels, area marks being displayed in two locations simultaneously, expandable grid / security zone markings and the possibility of pointing areas above the desired level of luminance.- Ease of use and workflow with cameras from other manufacturers.

These are free updates that will be automatically implemented in your next firmware update. But owners of two specific models of monitors will have the chance to also opt for paid updates that bring more luminance control to the products. According to Canon:

Updates will be distributed over the next few months. More information on Canon's official website.