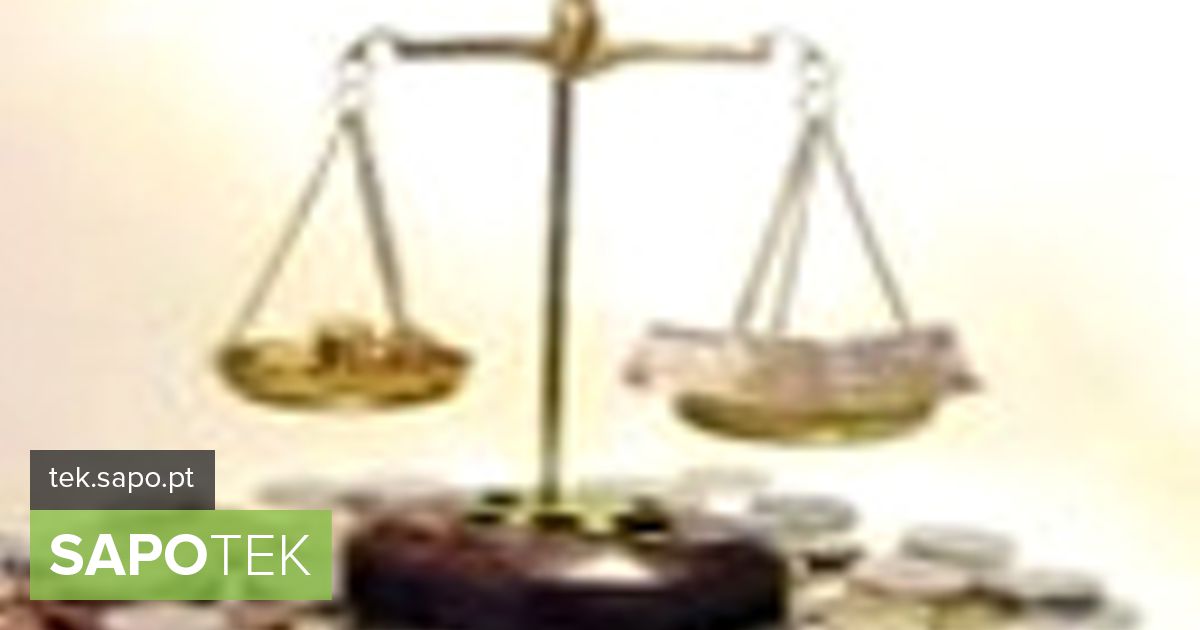 The payment of 10.35 million euros is the sanction given by European courts to France Telecom for its abuse of a dominant position in the ADSL market.

The sentence was ratified today and ends up supporting the European Commission, which, in 2003, accused the operator’s subsidiary, Wanadoo, of setting prices below the market average in order to attract more customers.

France Telecom filed an appeal for annulment against the decision at the Court of First Instance of the European Union, which did not accept the operator’s request. According to the judges’ opinion, the European Commission’s conclusions were correct and Wanadoo abused its position on the French market.

Not satisfied with the decision, the operator again filed an appeal, this time with the Court of Justice of the European Communities, which, like what had already happened, underestimated France Telecom’s request because it considered it «inadmissible and unfounded».

As such, the European Court of Justice supported the decision of the first court and ratified the € 10.35 million fine.