Two big names from Apple recently left Cupertino to break new ground with other big companies – Apple’s competitors. Let’s see what will be the next challenges for former Apple executives?

Earlier this year, we reported that Bill Stasior, one of the executives who has been in charge of Siri’s development team since 2012, had left the company as part of a restructuring of Apple’s virtual assistant and machine learning team, led by John Giannandrea.

About seven months after leaving Apple’s front door, Stasior now leads an artificial intelligence group in Microsoft – commanded by the chief technology officer of the Redmond giant, Kevin Scott. The news is from The Information.

It is not yet known whether this Microsoft artificial intelligence group works directly with the company’s virtual assistant technology, Cortana – but the fact is that Stasior, in one way or another, is developing technologies that go head-to-head with those offered for your former home.

After leaving Apple, the executive gave an interview in which he criticized the advancement of virtual assistant technologies, saying that they «do not fulfill their promise to understand people in the most natural way possible» – which he rejected even at Siri.

At Apple since 2011, Paul Jowett played the role of marketing manager; but, before working with Apple, he held a similar position at another technology giant, Samsung.

Now, Jowett will bring his marketing experience to bear on another major Apple competitor, Huawei, who hired the executive as marketing director in Australia, according to the Australian website Mumbrella.

Huawei is constantly pushing the limits of what is possible through technology and setting the benchmark for smartphone innovation. I am excited to join the Australian team and look forward to creating exciting business campaigns [da Huawei].

According to the director of Huawei’s consumer business group in Australia, Larking Huang, Jowett’s experience in the area “will be vital to boost the growth of the company’s business” amid a positive period for Huawei, which sold more than 100 million devices worldwide this year.

Connected Houses: the future of residences

12th year is bought on the Internet 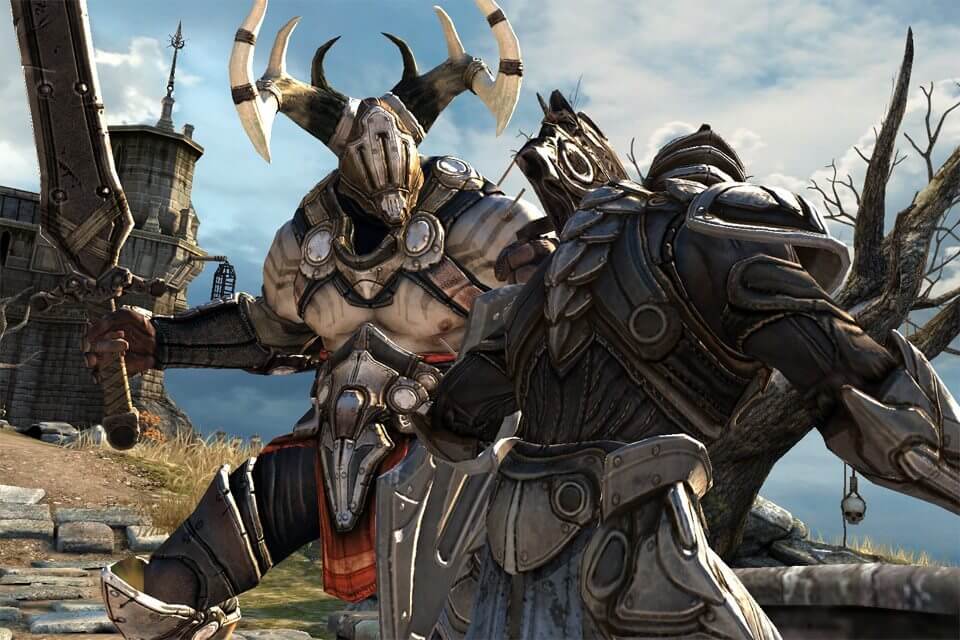 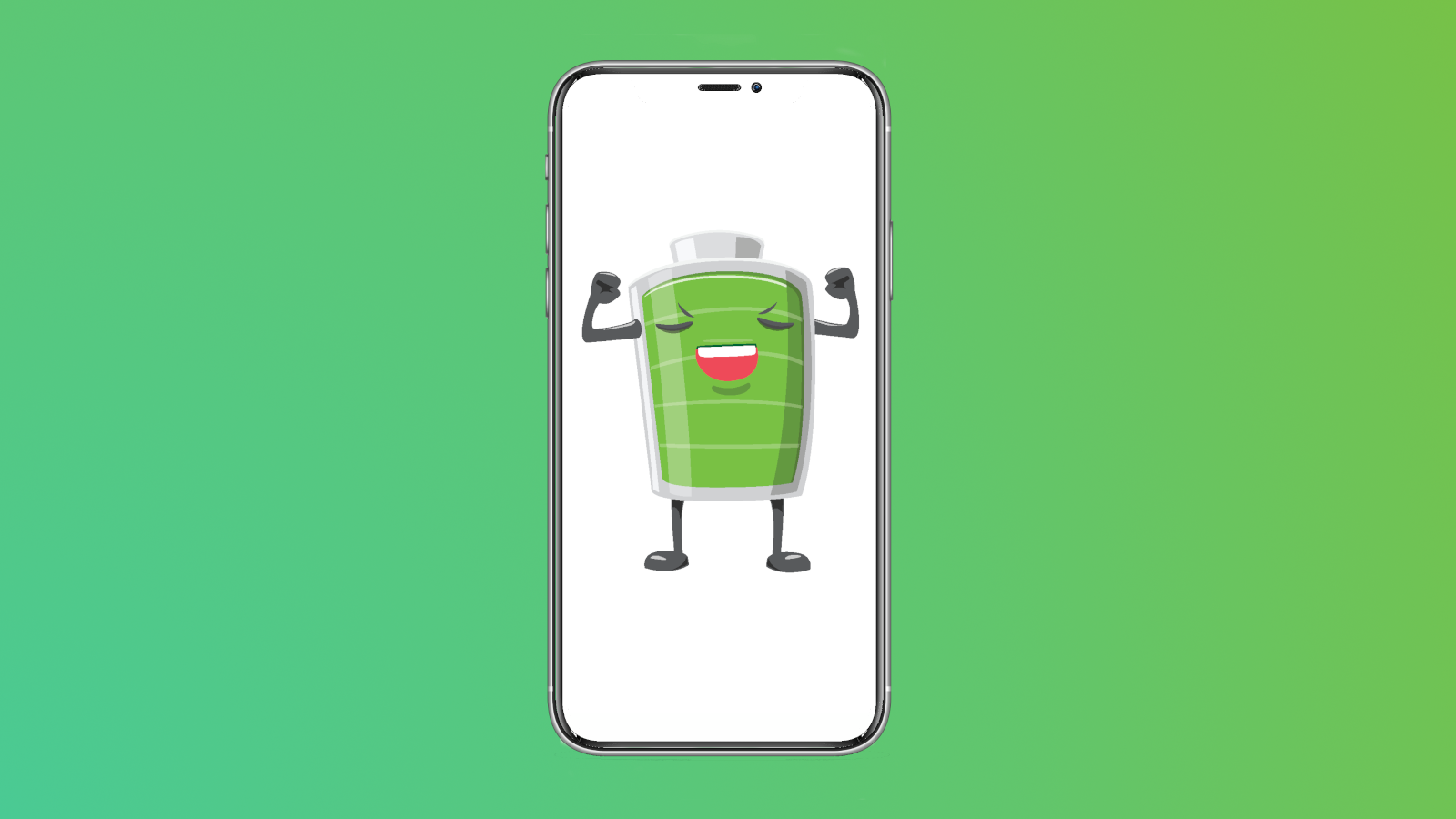 Check the health of your iPhone's battery by checking charge cycles