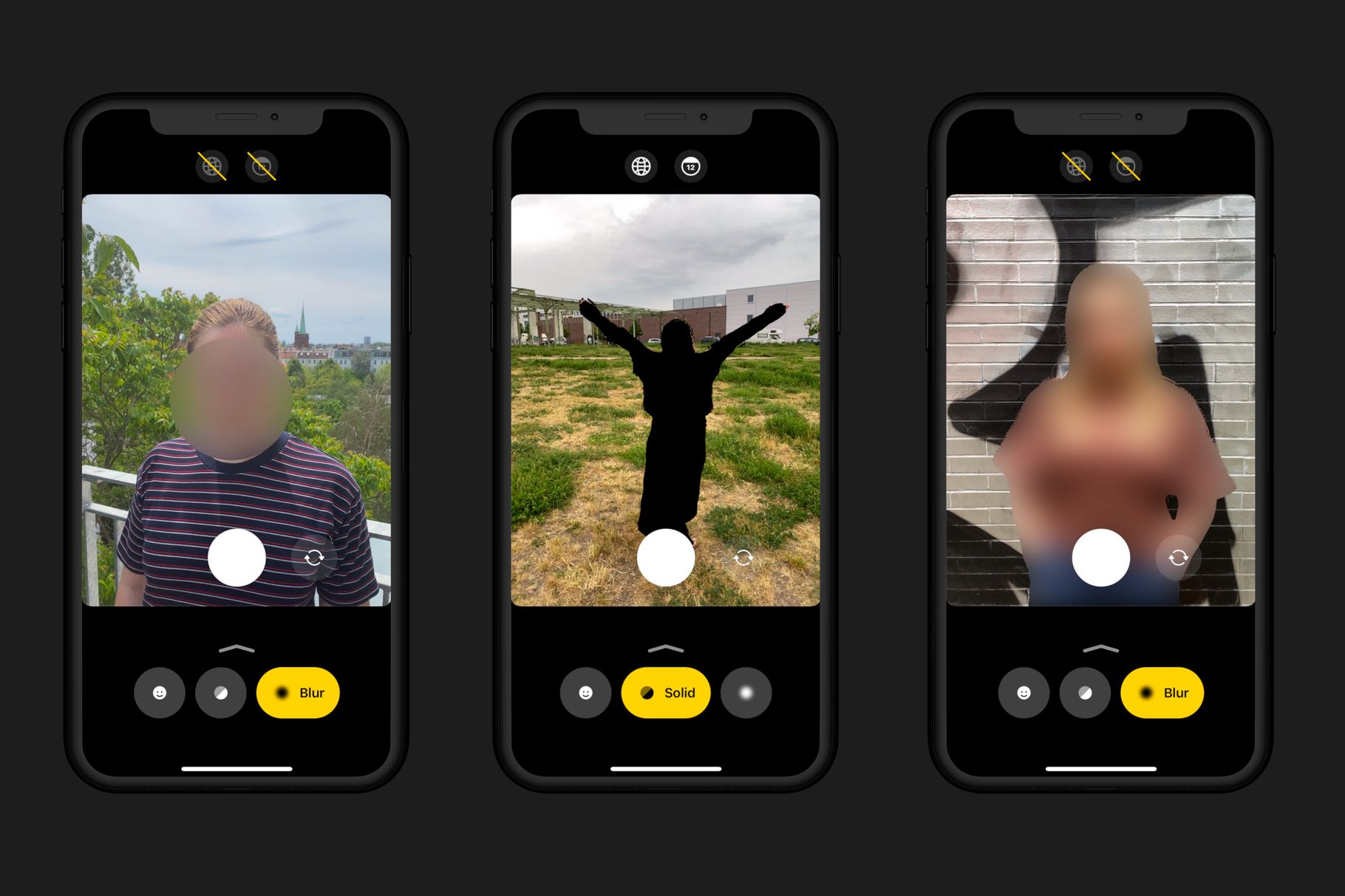 At a time of many protests in different countries, nothing is more correct – if you participate in any of these demonstrations – than worrying about the privacy of others and trying, as much as possible, to preserve the identity of those around you. Thinking about it, the English startup Playground created and launched the app Anonymous Camera.

Using and abusing machine learning, the app anonymizes photos and videos, removing information that could be used in a very simple way to recognize people. The creation of the app had the help of investigative journalists, who are always looking for an easy way to record anonymous images.

Journalists from The Verge tested the app in recent protests (#BlackLivesMatter) and said that, despite being far from perfect, Anonymous Camera «offers the most comprehensive and easy-to-use features in such an app.»

In addition to preserving faces in photos and videos (blurring, pixelating or even completely blocking entire faces / bodies – after all, many people can be identified by tattoos, clothes or the like), the app can also distort voices in videos and remove metadata automatically embedded in files created by phone cameras (including the time the photo or video was taken and, depending on privacy settings, the exact location).

Another important differential is that the app processes all content in real time on the device itself, without having to use servers in the cloud (something that could compromise its content). In addition, the contents of the photos and videos in their original state are available for a short time, being quickly replaced by anonymized versions – important if the smartphone is confiscated, for example.

Anonymous Camera is free on the App Store, but you must pay R $ 8 (one-time purchase) to access the version Pro, which makes videos without watermarks. Playground said all proceeds from the first month of sales will be donated to Black Visions Collective (an NGO based in Minnesota) and the media collective Unicorn Riot (also nonprofit).