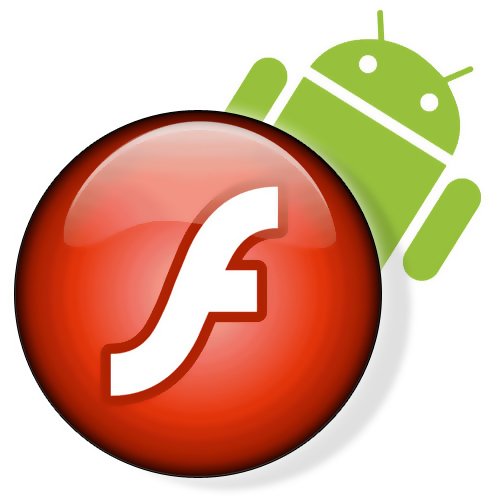 It didn’t take long for the Android version Jelly Bean to be successful among the public, in less than 24 hours after its official announcement, several builds appeared for Jelly Bean on the XDA and Rootzwiki for the Nexus Galaxy. What also didn’t take long was an official statement from Adobe about Flash support for Jelly Bean, the company has officially confirmed that Jelly Bean will not receive official Flash support and that Flash will be removed from the Google Play Store on August 15 .

The move to remove it from the market is entirely due to Adobe’s decision to adopt HTML5 for mobile platforms, which was announced last year. What bothers a little is that Ice Cream Sandwich devices that support Flash may be unstable, with compatibility issues after receiving the update to Jelly Bean.

“As of August 15, we’ll start using configuration settings in the Google Play store to limit access to Flash Player updates to devices that already support it …