Artificial intelligence (AI) has been used in curious and sometimes malicious projects. Currently it is possible to set it up to write music or books, to develop new clothing styles and more. Using various techniques, such as machine learning (machine learning by experiment), or through bots (online "robots" that were created to do automated activities), AI is part of several programs and even social networking sites. Know at least five curious uses of artificial intelligence in the following list. 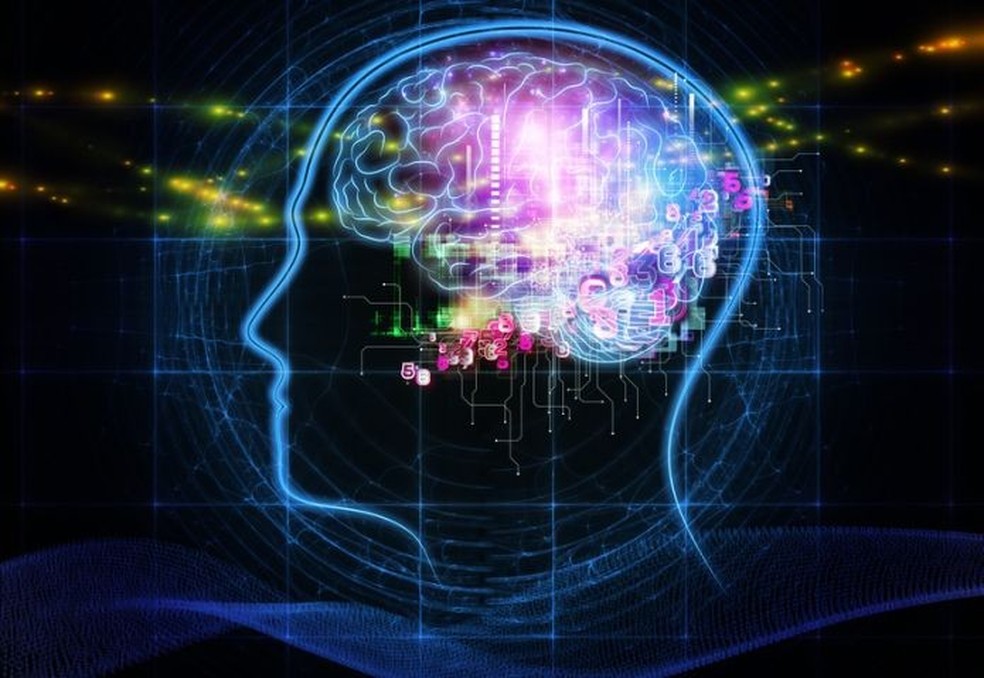 An American television service comparison website, CableTV, played a game with artificial intelligence. Some of the company's developers have put all of Taylor Swift's music into a neural network and trained her to create several lyrics.

In the end, they put the verses together in a song they called "The Last Word (Whoa, Whoa-Ah-Oh)", and published it online. In addition, they tweeted the lyrics and marked the singer Taylor Swift to show how the music really looked like the artist's compositions.

Artificial intelligence and machine learning are not just used for good. Some games made with these technologies end up becoming very realistic and can really deceive people.

This was the case for sex videos shared on Reddit in December 2017, which included the faces of famous actresses like Emma Watson and Gal Gadot, in place of the real people filmed. Through deep learning software, the user of the application inserted the faces he wanted in existing clips. From that case, the expression deepfake started referring to videos that were edited using machine learning and other AI capabilities.

3. Write the sequel to Game Of Thrones

Game Of Thrones is a series based on books, but the fact that the story of the series is ahead of the books has generated revolt for many fans. For this reason, software engineer Zackarey Thoutt decided to use machine learning to write the sixth book of the saga as a project for a course he was taking at the time.

He fed a neural network with all the pages of George R. R. Martin's previous books and trained the algorithm so he could guess what will happen in the future of the franchise. The five chapters of "GOT AI", as Thoutt called it, were all published on GitHub. "I think technology is finally on the verge of breaking the barrier between interesting toy designs and legitimate software that can dramatically increase the efficiency of humanity," he wrote in a blog post on Udacity when explaining more about his project. 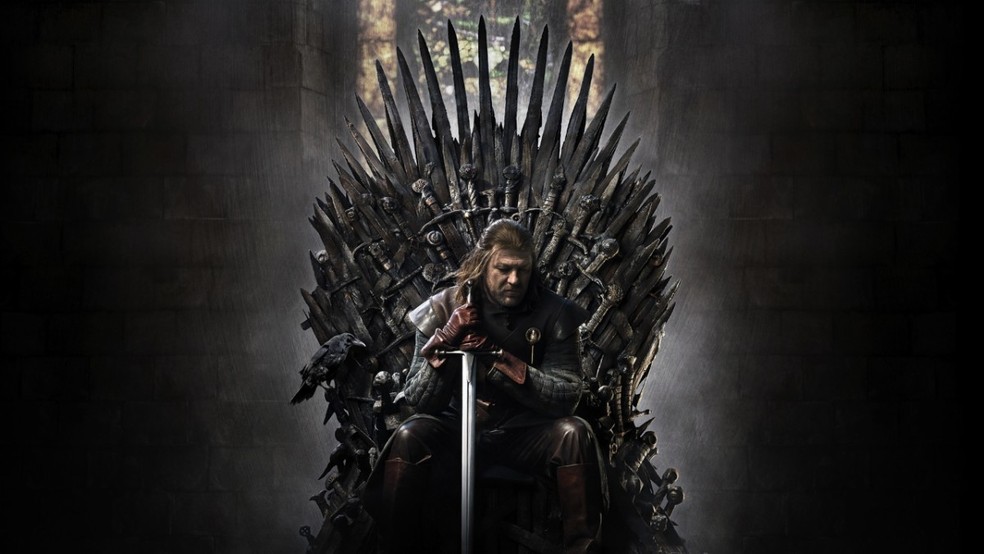 DeepMind, the company responsible for Google’s artificial intelligence system, taught AI to doze off. According to her, this is a way of making the program think more or less like the human being, learning even while "sleeping", that is, when offline.

The company reports, in a post on DeepMind's official blog, that the idea comes from neuroscience studies that show that, during sleep, people's brains repeat temporal patterns of neuronal activity that were produced when they were awake. In other words, while sleeping, people mentally review what has already been done and use it to improve future behavior.

Amazon employs artificial intelligence in several areas, including fashion. According to the American website MIT Technology Reviews, the company developed an algorithm that would be able to create clothes through learning about fashion.

AI uses a tool called the Generative Adversarial Network (GAN), which is a technique that was one neural network against another to improve the system from the results. The software analyzes raw data, so that, from a package of images, it is able to draw a style and then use it on new items, created from scratch. The idea is that, after creating these clothes or own accessories, Amazon can produce them to sell on demand.