Unlike what many blogs have reported in the past few hours, the supposed first images of the Google Chrome OS – Google’s operating system for Netbooks – are poorly assembled and do not represent the current interface of the new Google product. Chrome OS is scheduled to launch by the end of the year.

See the images that “leaked” to the international blogosphere:

Note 18:16: This second image has not yet been confirmed as a fraud. 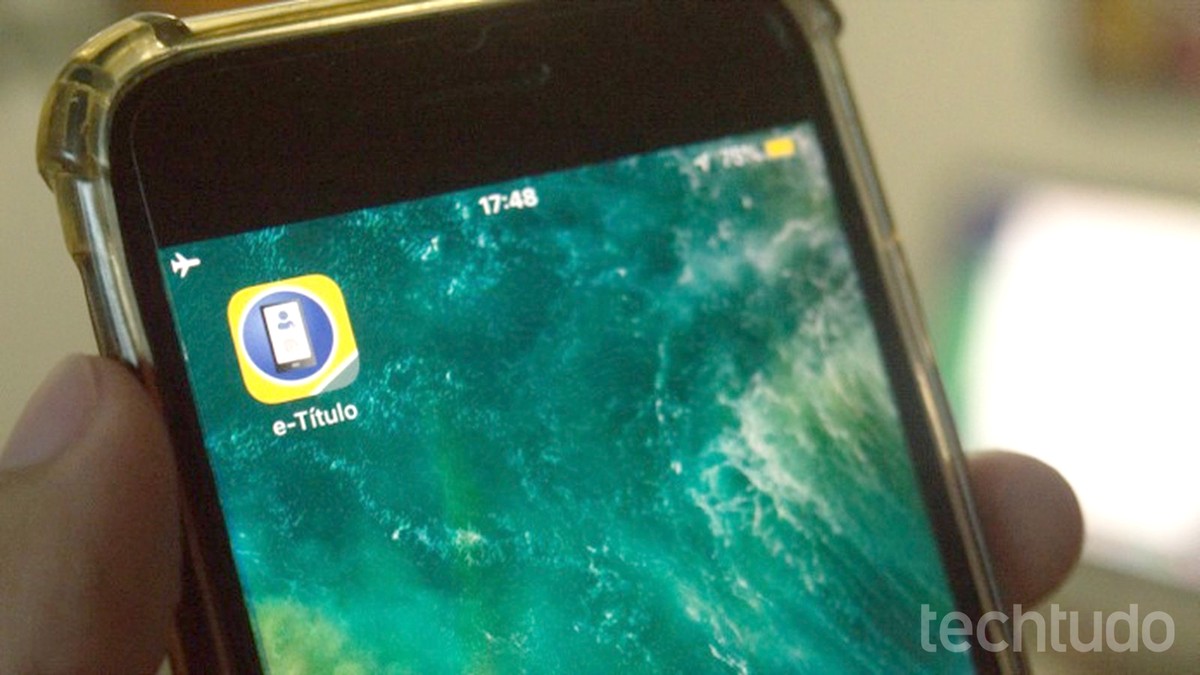 How does e-Title voter work? See questions and answers about the app | Productivity