Mozilla launches the beta of its proxy service and offers free for a limited time.

We recently covered the launch of the Mozilla Firefox 69 And its news, it seems that Mozilla wastes no time and is already testing a new service for your web browser. Meet Firefox Private Network. 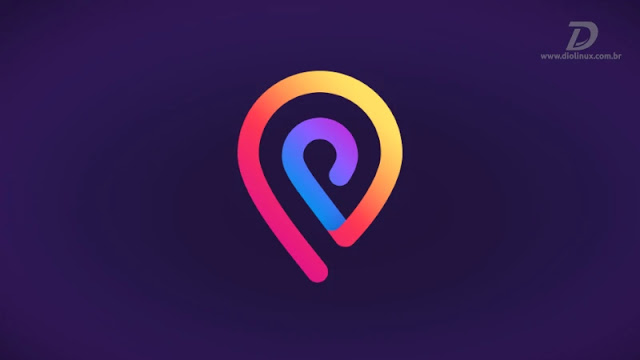 Not yet a VPN coming from Mozilla, at first thought the same. However, it is a proxy with encryption. In addition, the service hides its IP address by substituting another one. Firefox Private Network encryption comes from the gigantic CloudFlare, which is also used by other famous apps, such as Discord.

Mozilla's solution is great for scenarios where care must be redoubled. After all, using your device on a public network can cause inconvenience and in more severe cases affect your pocket or your privacy. The purpose is to create a private network, protecting its users from possible web crawls, and other problems caused by not taking proper precautions.

Firefox Private Network is in beta phase on the company's famous test program, Test Pilot, with only US users being able to make use of the extensive. Its temporary gratuity, being informed by the company that this beta version offers the service for free, but for a limited time.

Mozilla's effort to support itself, not only relying on donations, with investments in Firefox Premium and developing services that add and attract more users to your platform (Firefox Send one of them).

It is likely that Firefox Private Network will be incorporated in future versions of the Firefox browser and will be available in other countries, however, as the company says: your gratuity for a limited time.

Would you use Mozilla's private network, better yet, pay for the service?