Bad news for those expecting the release of the first alpha of the new Fedora 18, according to the developers of the project, 18 relatively critical bugs that would compromise part of the system were found, which in the Fedora team's opinion are exacerbated even to a Alpha version, so the decision to postpone the release of the first preview of Spherical Cow was implemented. 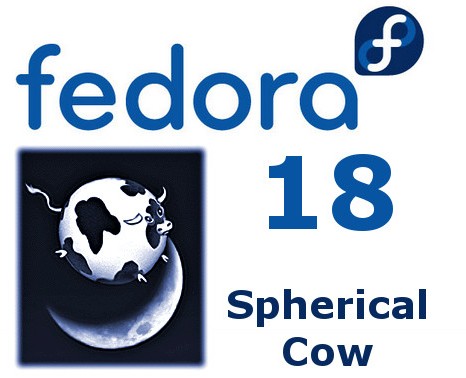 Alpha was due to be released on August 30, with the team's decision to release on September 4, with this minor change in the calendar the final release of Fedora 18 should be released around November 13.

We'll have to wait a little longer to see Gnome 3.6 in action and the power of the Fedora system. Patience.