Facebook announced last Tuesday (16) that it will decrease the reach of posts that have website addresses considered "low quality", known for replicating content from other sources without crediting them correctly. This measure was taken to combat the fake news on Facebook, but not the first time that the social network has taken a stand against the proliferation of rumors.

READ: Facebook innovates and will launch button to cancel messages

In Brazil, the platform started offering a reporting tool and more contextual information in the news feed. At the same time, Facebook invested in fact-checking, including using artificial intelligence, and began to punish pages for spreading lies on the network. Check below five steps of the platform to prevent the distribution of fake news on the social network and minimize the effects of rumors during Brazilian elections. 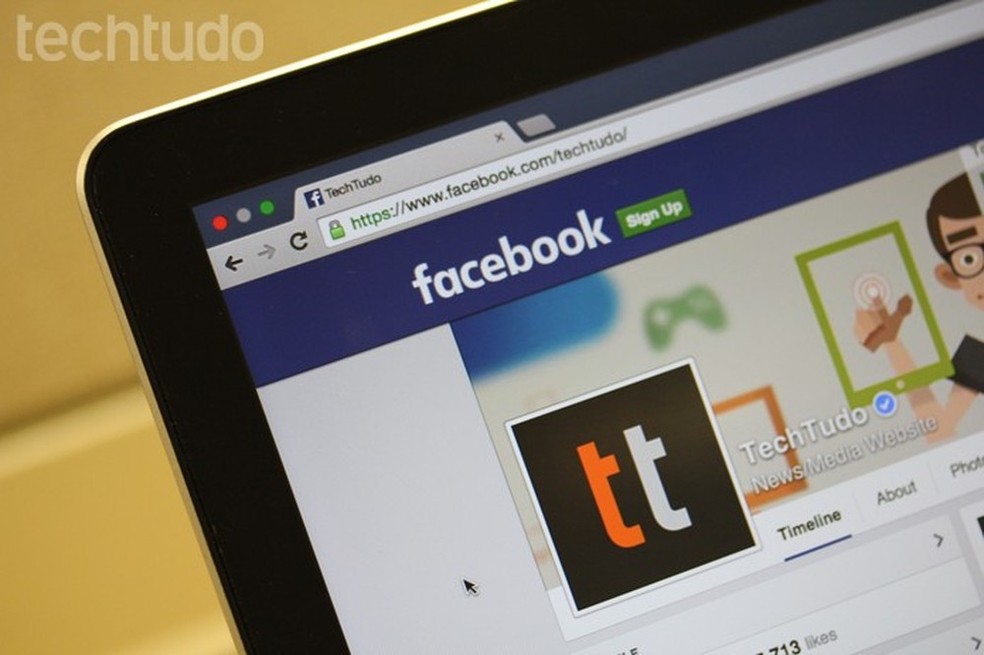 In early October, Facebook launched a context button that offers more details about news shared in the feed. The function activates a panel that shows the description of the site and other links on the same subject for comparison purposes. The objective is to help the user to identify the level of reliability of the material on their own.

In July, Facebook removed 196 pages and 87 Brazilian profiles due to the spread of false news. The move came in response to a stricter policy against fake news sites. According to the company, these pages and profiles were part of a coordinated network that used fake accounts to spread misinformation. Exclusion from the page can be one of the punishments against content reported by users through the feedback tool.

Since September, Facebook has been offering a specific type of report for fake news. The service preserves the identity of the author of the report and suggests that friendship with the person who published the lie be broken or blocked.

The resource is "hidden" in the option for post feedback. To use, I need to open the publication menu, access the feedback option and send the post for analysis by a social network team. According to the company, there are about 15 thousand people working on the review of these contents worldwide.

Fake news can be reported by any user Photo: Reproduo / Marvin Costa

Another important measure adopted by Facebook is the financing of fact-checking agencies. In Brazil, the agencies Lupa and Aos Fatos, linked to the International Fact-Checking Network, are responsible for verifying the degree of veracity of posts shared on the platform on a daily basis.

To help the work of checking agencies, Facebook launched, in September, an artificial intelligence technology capable of analyzing videos and images in an automated way. The system uses verified fake news databases and analyzes posts from different types of media (such as text, video and image) to mark everything suspicious. The goal is to screen content that looks fake before sending a manual review, speeding up checking. 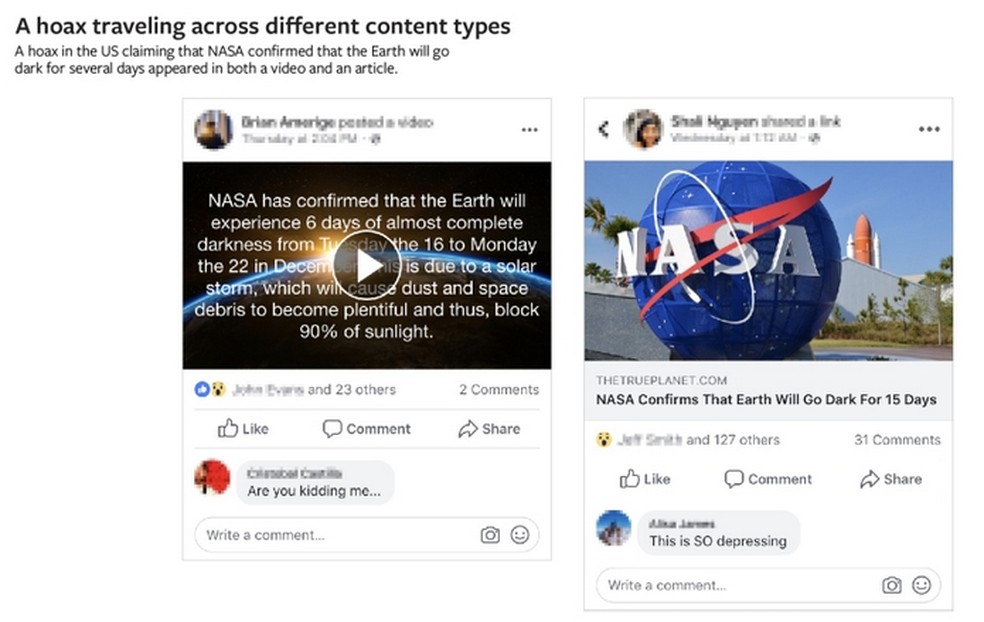 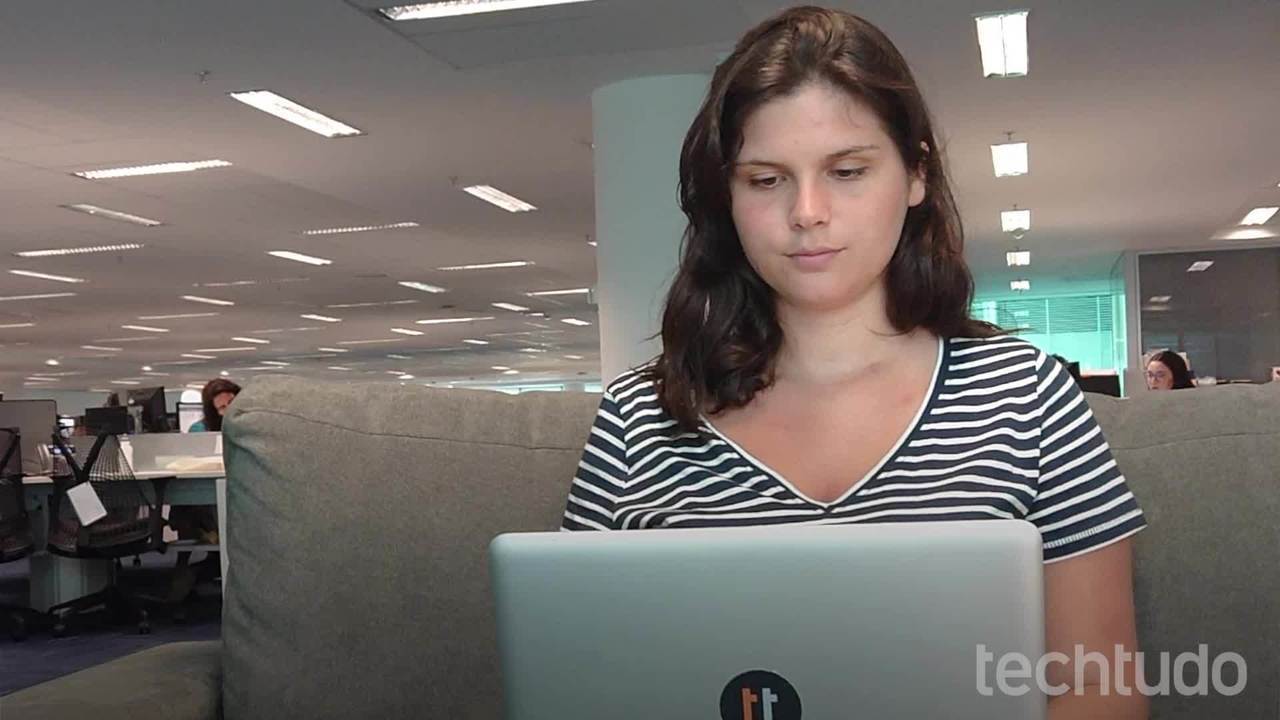 How to delete or archive multiple Facebook posts at once