More than 10 million Samsung mobile phone users downloaded a fake app that promised to update Android. In fact, the app redirected people to a site full of advertisements and even charged for update operating system that should be free. Although the fraud was discovered and reported to Google, Samsung Updates – Android Versions (Updates for Samsung – Android Update Version, in English) is still active in the Play Store on Friday afternoon (5) and can make new casualties. Sought by dnetcThe company states that it does not comment on specific cases, but that manufacturers are subject to the developer program policies. 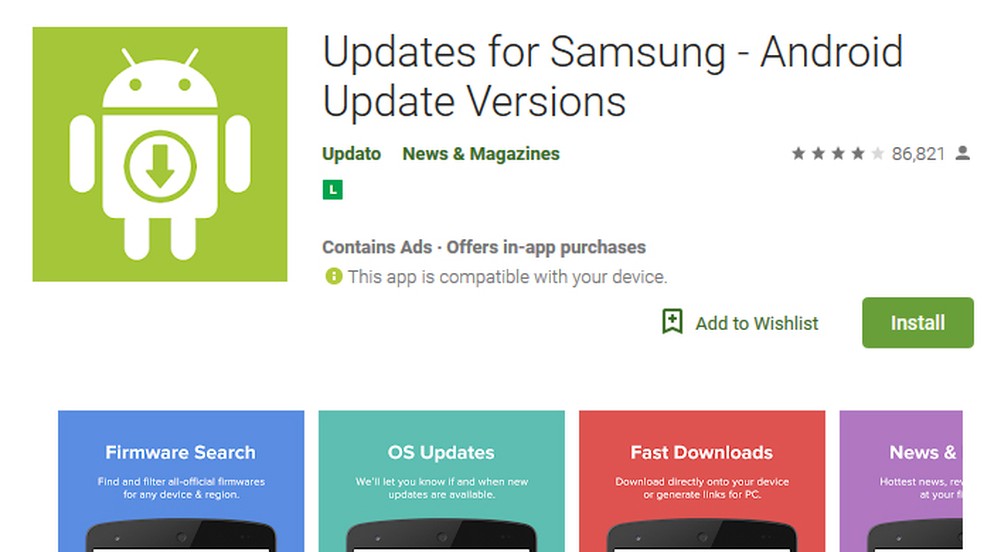 According to Aleksejs Kuprins, malware analyst at CSIS Security Group, the secret to success in fooling so many users was the name given to the app, which signals updates to Samsung, as well as the fact that it is available on the official Play Store. The app aroused suspicions of being malicious by improper advertising, a $ 34.99 charge for annual updates that should be free, and a payment method. Instead of using Google's signature method, the page requested credit card information from an external platform.

Kuprins warns that there is a peculiarity about firmware downloads: "They allow registered users to actually download the firmware for free. However, the download rate is limited to 56 kb / s." This means that a typical firmware download, if downloaded directly to the device, would take at least four hours instead of a few minutes. The analyst also noted that free installs were almost never completed, which motivated the user to pay for faster package downloads. premium. 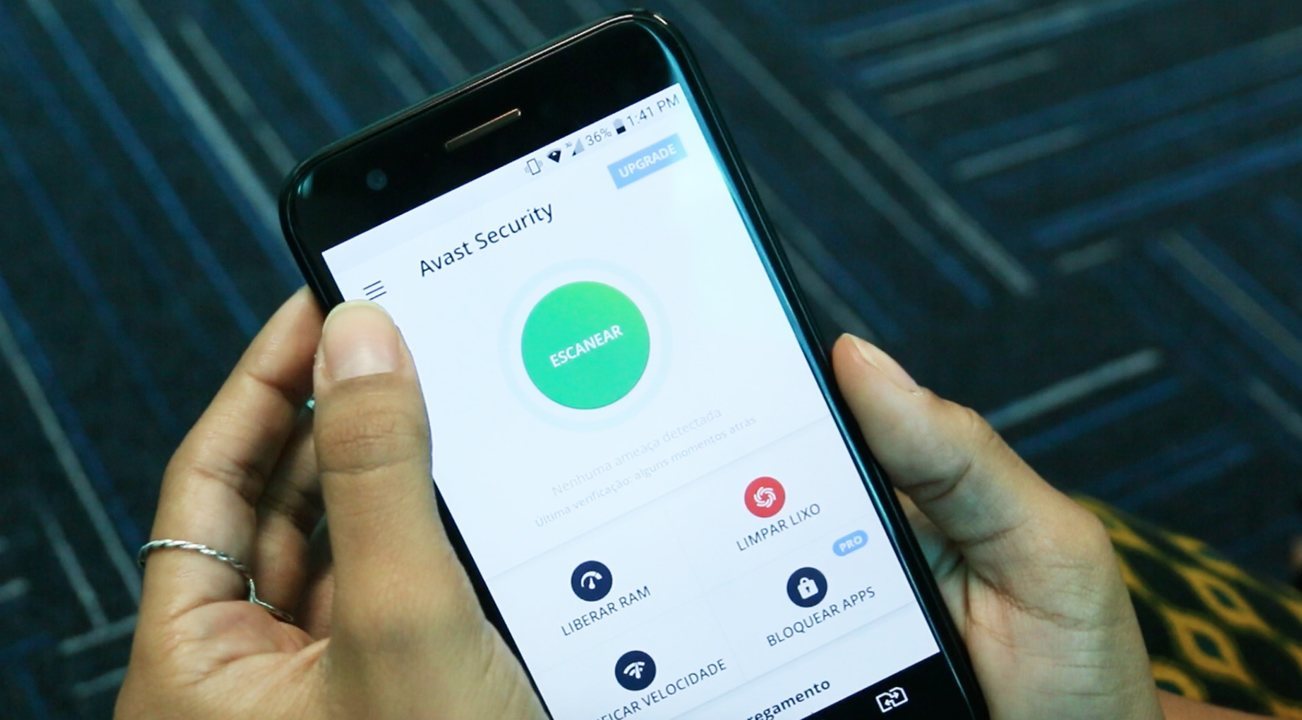 In addition to deceiving by charging for free upgrades, the app can put user privacy at risk through data collection. The recommendation for safe Android updates follow the procedures suggested by the system itself in its notifications. If you want to check if you are using the latest version of Android, go to "Settings"> "System"> "System Update". If the OS is out of date, the device indicates safe download of the latest version, always free of charge.

"We do not comment on specific cases, but we note that Google is committed to protecting the privacy and security of more than 2 billion Android users. All Google Play developers are subject to the developer program policies. If a violation is proven, the app can be removed and the developer banned from the store. Anyone can report an app when our policies are violated.

This report (https://transparencyreport.google/android-security/overview) transparently shows our initiatives to reduce potentially harmful app rates (PHAs) on devices and on Google Play, including Play Protect, which scans over 50 billion apps every day, both on and off Google Play. "