Facebook Messenger is testing the "Unsend Message" function, which allows you to cancel sending messages to everyone in the conversation similar to the "Delete for all" feature available on WhatsApp. Currently, the excluded content only disappears from the user's own application, that is, the recipient continues to have access to the chat.

The functionality, which is in the testing phase, was discovered by technology researcher Jane Manchun Wong, famous for finding new functions on social networks. According to Jane, the user would also have a time limit to cancel messages, just like on WhatsApp, but she did not inform the period. Remember that there is no guarantee that the novelty will reach the final version of Messenger.

READ: Facebook can turn you into a very real emoji 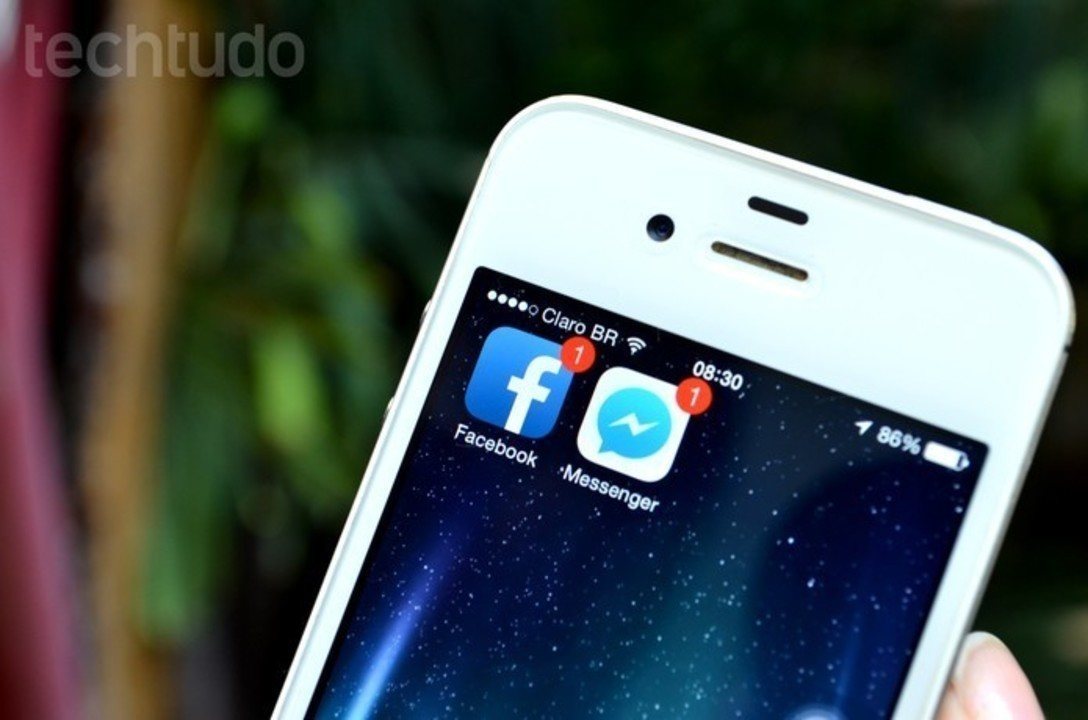 In addition, there is still no information on the existence of a notification to notify the recipient of the cancellation of the text.

According to the American press, the feature was reported by Facebook in April this year, after messages from Mark Zuckerberg were deleted from old chats with users of the service. Despite this, evidence has now been found that the social network is working on the function. The functionality would appear in the same menu where the current option to delete messages is located.

Facebook Messenger is testing a function that will allow you to cancel sending messages to everyone. Photo: Reproduction / Jane Manchun Wong / Twitter

In response to the TechCrunch website, Facebook stated: Although we have nothing to announce today, we confirm that we intend to implement a feature like this and are still planning how to do it. Facebook internally tests products and resources before they are sent to the public so that we can guarantee the quality of the experience.

Another new feature of Messenger discovered by the researcher shows a layout with Night Mode in chat. The resource would be useful to exchange the traditional white of the design for dark tones. However, as well as the function of canceling the sending of messages, it is not possible to say whether Facebook will definitely implement the features on the platform.

Via Jane Manchun Wong (1 and 2), The Verge and TechCrunch 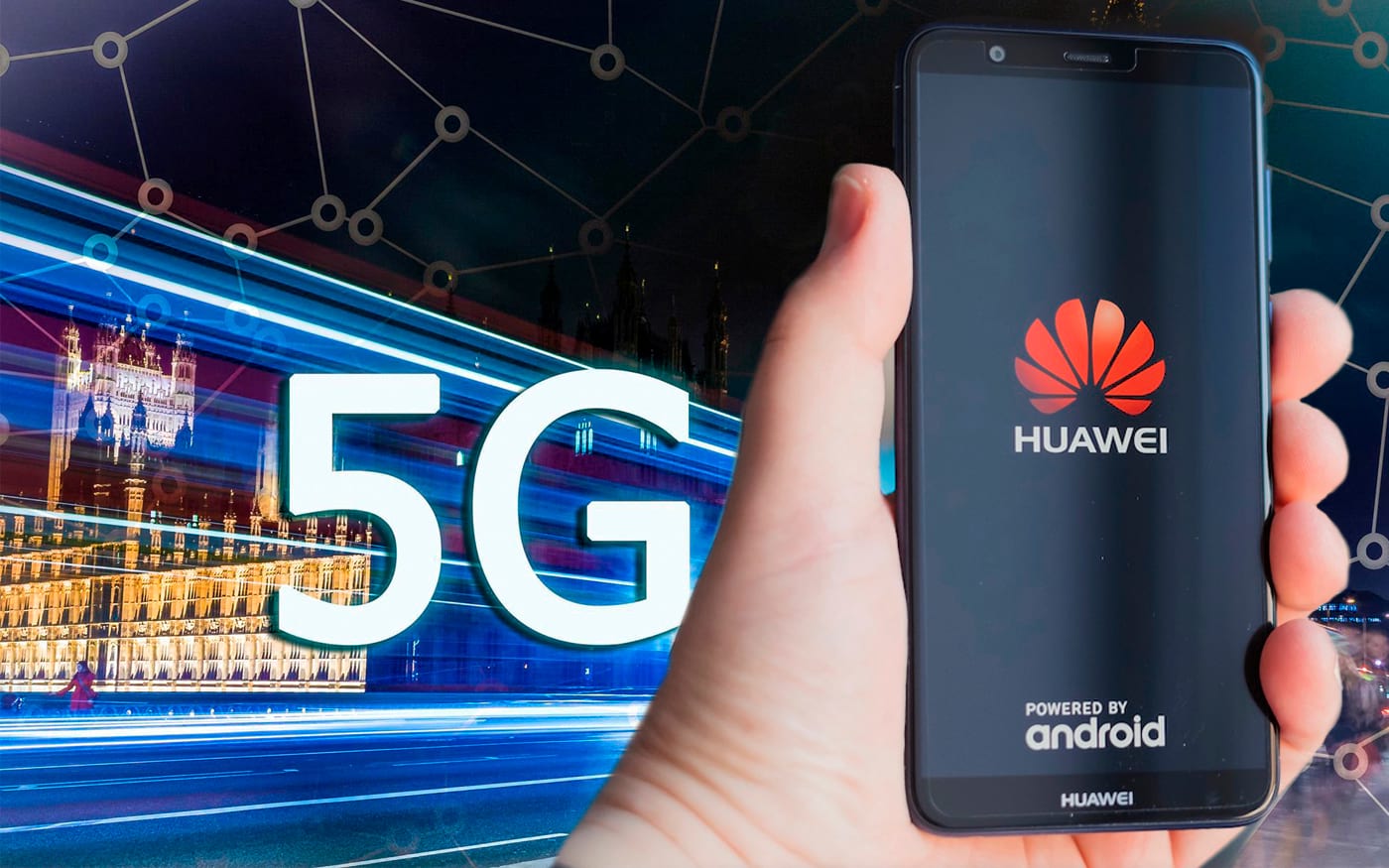 US attacks UK decision on Huawei