According to Ime Archibong, vice president of product partnerships at Facebook, the platform will allow anyone to speak to inform about tools that expose personal information. "Facebook's bug rewards program will expand so that people can also report to us if they find data misuse by application developers," Archibong said.

The announcement was made after Mark Zuckerberg apologized for the scandal surrounding the app "thisisyourdigitallife" (this is his digital life, in free translation), responsible for the leak of information about more than 50 million users. The application functioned as a quiz on the social network and collected various data about the person and his friends, without authorization. Cambridge Analytica, a data analysis company, used the information for the 2016 US presidential campaign, allegedly in favor of Donald Trump, elected at the time.

In addition to expanding the rewards program, Zuckerberg also announced the analysis of suspicious apps and limiting application developers' access to user data. Facebook investigates applications that collect a lot of information from people.

Infographic: how people are using their Apple Watches

Recruiting in COVID-19 times: IT companies tell how they are preparing to return 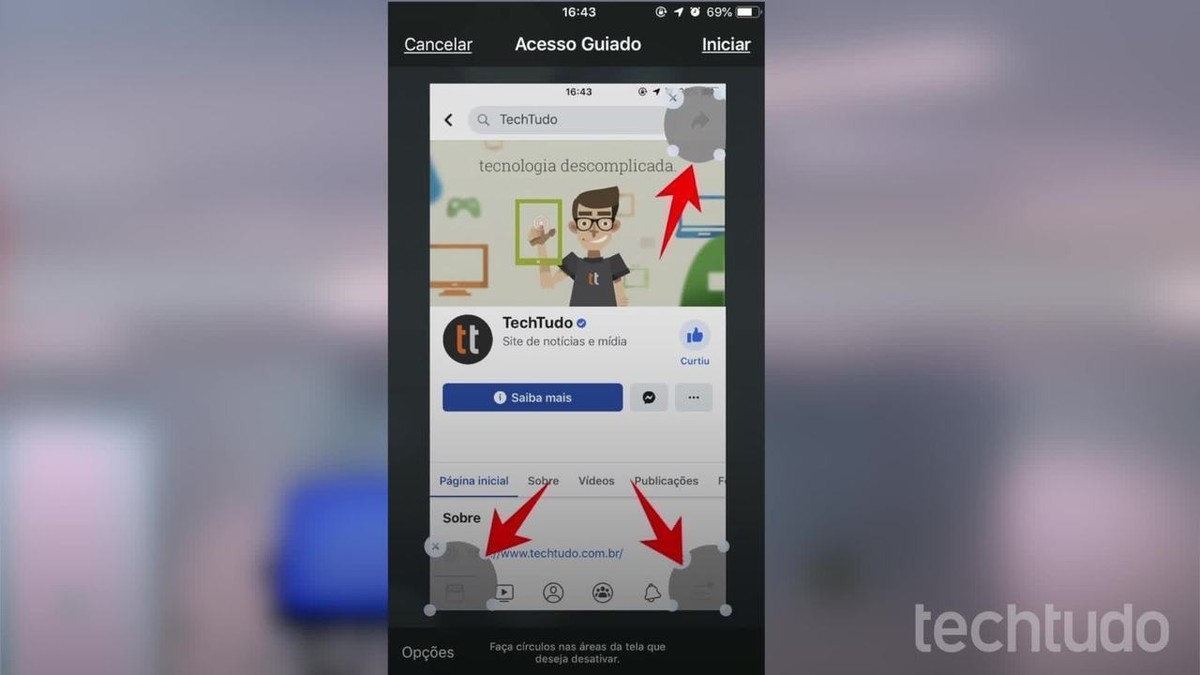 Apple TV +: adaptation of “Heaven is Everywhere” and debut of “Dickinson” 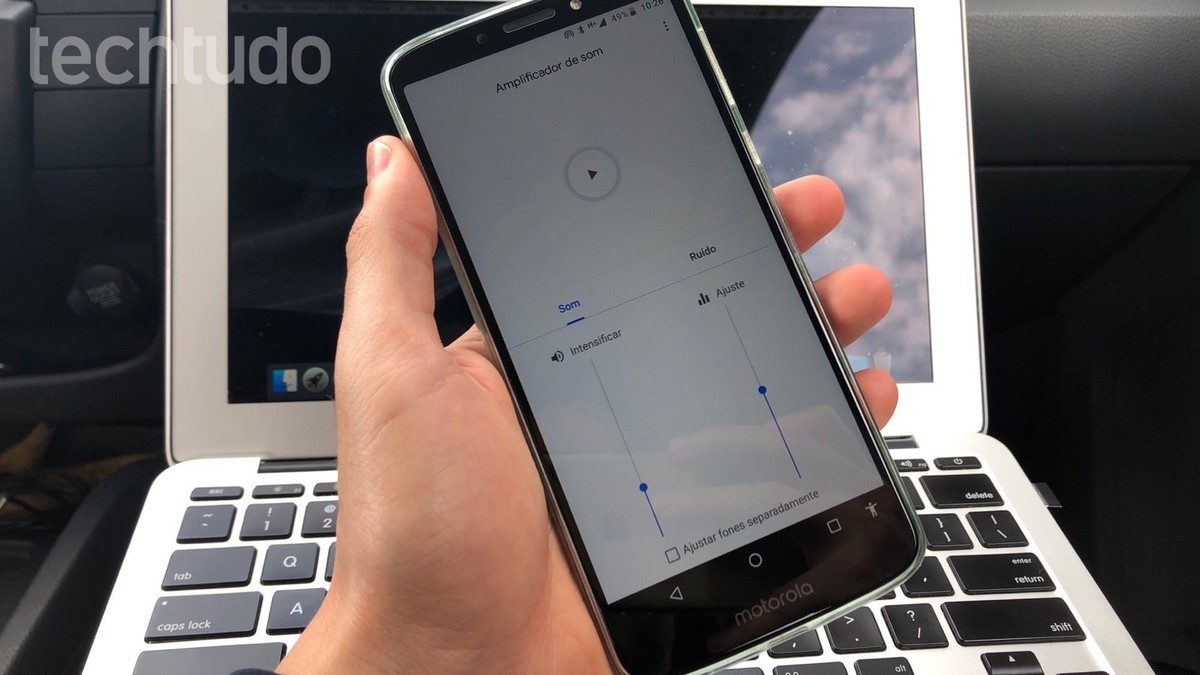 How to use RappiCrditos? Learn how it works in the delivery app | Productivity