Facebook has announced that the social network will gain a new look in the PC version and the app available for Android and iPhone (iOS) phones. On Tuesday (30), Mark Zuckerberg announced the complete redesign of the platform interface, which no longer uses the blue tone to adopt a simpler and clear appearance, predominantly white. The service also promises to get faster and more immersive, as well as being more focused on groups.

Facebook Dating: How to use and find out the friends who are in love with you

WhatsApp, Instagram and Messenger platforms will also undergo changes. The messenger will gain a useful function for companies to display their products and services. The photo and video app will have new camera possibilities for Stories, as well as native shopping and virtual reality based functions. Facebook chat will have end-to-end encryption and story sharing system. Announcements were made during F8, the annual developer conference held in San Francisco, California, USA, until Wednesday (1).

Also known as M4, the new Messenger app is intended to be the fastest, most reliable and secure messenger in the world. With a revamped design, the company ensures it uses less battery and has end-to-end encryption. The security method prevents the interception of data shared on the platform by third parties. The company promises that even developers will not have access to restricted user content.

The platform will bring the possibility of sharing stories with friends and family. Still focusing on the privacy of information, users can define with whom they will share their moments from the first day of use.

As announced by Zuckerberg, the company's main goal is to bring technology and security together. That's why Facebook's instant messaging app now has an end-to-end encryption system to protect your messages and files. According to company information, access to data will be banned from hackers, governments and even platform developers.

In the presentation made at the event, in addition to the news that WhatsApp has invested in recent years, the developers addressed the new transformations that the world's most popular messenger goes through in the coming months.

The "Bussiness Catalog" item is unique to firms and allows WhatsApp, already used in business transactions, to continue to develop. From this tool, companies will be able to make their product and service catalogs available. Thus, potential customers will be able to access them and track the availability of articles in real time.

Also called F5, the app will have significant changes for users. With new focus, social networking shifts its axis from friends to communities, as well as introducing changes in layout and new integrated tools. The news should come first in the app, while Facebook for desktop begins to receive the change in the coming months.

The tool have a new design more interactive and intuitive. According to CEO Mark Zuckerberg, the transformation will be drastic. "He's not even blue anymore," joked the service's founder and executive. In addition to offering night mode and more modern layout, Facebook also has community-specific tools.

Facebook's focus has remained on friends, but apparently this is about to change. In the announced redesign of the application, communities will become the central point of investment. With more developed "community suggestion" tools, the feed will also incorporate group resources and simultaneous interaction tools.

In a similar scheme to social networks, such as Tinder, the app also has a platform aimed at the same purpose, Facebook Dating. Here, interested parties can flirt online. To preserve user privacy, official Dating and Facebook accounts will not be linked. That is, not everything that is posted in the normal feed will be displayed in "Dating". The appeal was launched in Brazil on Tuesday (30).

Another flirting tool announced was Secret Crush. With it, the user can add the person he is interested in to a list. If they add you back, they will match. Nothing happens if the person of interest does not add it. Privacy is also maintained in this role because the desired person does not know which list to link to.

With functions for users and businesses, Instagram promises tools that combine private and public experience in an indite way. For corporations, news such as the purchase of products through the platform were disclosed. For users they can enjoy measures for a safer environment.

The camera has been enhanced with original use possibilities. In the section for temporary content, the platform does not need to include a photo or video to publish a Stories. This way, options like Polls or Questions can be applied without the need for a background, the idea facilitating interactivity. The bet has been called "Creation Mode" and allows interested parties to share only GIFs, Tests or Stickers in a more practical way.

Beginning next week, users will be able to use Instagram as a shopping platform, as a native feature will allow them to purchase clothing or objects, for example, without leaving the social network. The tool does not require direct contact or redirection to third party pages.

People concerned about exercising solidarity will be able to do this through Instagram. By means of a donation sticker, interested parties are able to donate money to non-profit institutions, for example. The sticker is now available in the United States and is due to be shipped to other countries soon.

Concerned about the digital environment and its consequences for mental health, Instagram unveiled its claim to lead an anti-corruption movement.bullying and promote a healthy network for users. One of the measures that was announced was the monitoring of the content of the comments. In addition, the number of likes in photos will no longer be displayed, the intention is to avoid the relationship between the feature accepted by people.

The diffusion of resources developed with virtual reality and the elaboration of new technologies were the highlights presented at the meeting promoted by Facebook. Check out the latest social network investments in this regard:

With over a billion users on WhatsApp, Facebook and Instagram platforms, Spark AR now supports both Windows and macOS. The proposal popularize access virtual reality. In addition, the company intends to include new tools and features that promise to streamline and enhance the user experience to make it more realistic.

Facebook has also launched two products linked to virtual reality, the glasses Oculus Quest and Oculus Rift S. The devices will be responsible can make the graphic of virtual games even more realistic. In addition, they allow the gamer restart the game from where it left off on the PC. The products promise to offer indite experience to game consumers. They were announced at a price of $ 399 (about $ 1,573.93 in direct conversion) and are available for pre-sale in the United States. 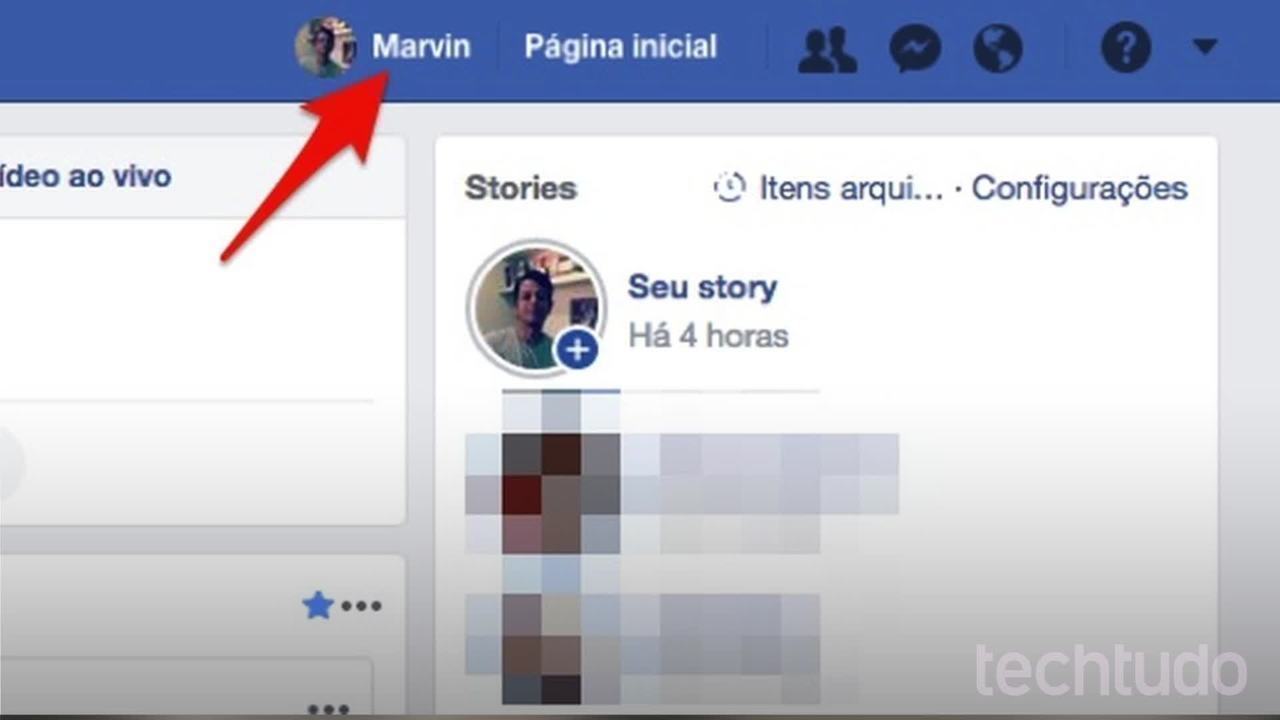 How to delete many photos on Facebook at once