A new policy involving deepfake video could change the fake content disclosure policies on Facebook and Instagram. This time, the target was Mark Zuckerberg, owner of the company that manages these social networks and also WhatsApp. The content, created from Artificial Intelligence technology, shows manipulated images of the programmer and businessman making hints about having control of user data from their platforms.

READ: Five online threats to keep an eye on in 2019, according to MIT

This is not the first time such videos have been circulating on the Internet. Previously, Facebook had said it would not remove deepfake posts from their platforms. Instead, the algorithms would filter out the recommendation of these contents, such as the Instagram "Explore" tab and the hashtag pages. This way, they are not prioritized and appear less frequently in the feed. Now, with the image of Zuckerberg exposed, the debate may gain new direction.

The video was developed and posted on Instagram by artists Bill and Daniel Howe, in partnership with advertising company Canny. In it, Zuckerberg appears seated and, at the bottom of the screen, you can see a CBSN journalistic call saying "We're increasing transparency in the ads.

The manipulation of Zuckerberg's voice and image simulates an interview about Facebook's power for the TV network, which has already requested the withdrawal of the content. In the video, the businessman appears saying: "Imagine this for a second: a man, with complete control of billions of stolen data, all its secrets, their lives, their futures.

In an interview with FXGuides special effects blog, Cany founders explained that they are inspired by Stanford University's Face2Face program, which does real-time facial reenactment. To keep track of Zuckerberg's gestures and body expression, the engineers took 21 seconds of a seven-minute video from an interview he gave in 2017. From there they trained the algorithm in this section. Then they reconstructed the paintings and combined the speech with the businessman's facial movement.

Although realistic, the voice of the video is clearly not Zuckerberg's. The voice actor even tries to imitate the speech of the owner of Facebook, but it is possible to realize that this is not him. On the other hand, all the movement of body and face leaves doubt for those who do not realize that the deepfake hashtag is being used or for those who receive the content in ways other than the artists' project page with the agency.

In 2017, University of Washington researchers devised algorithms to produce a deepfake video of former US President Barack Obama. The technology even was the same as that used by Cany agency to make the video of Zuckerberg and other renowned figures.

That's because the same Instagram page made other targets, also manipulating controversial statements, such as Kim Kardashian, Donald Trump, Morgan Freeman and Marina Abramovic. But deepfake technology has also been used with other intentions. 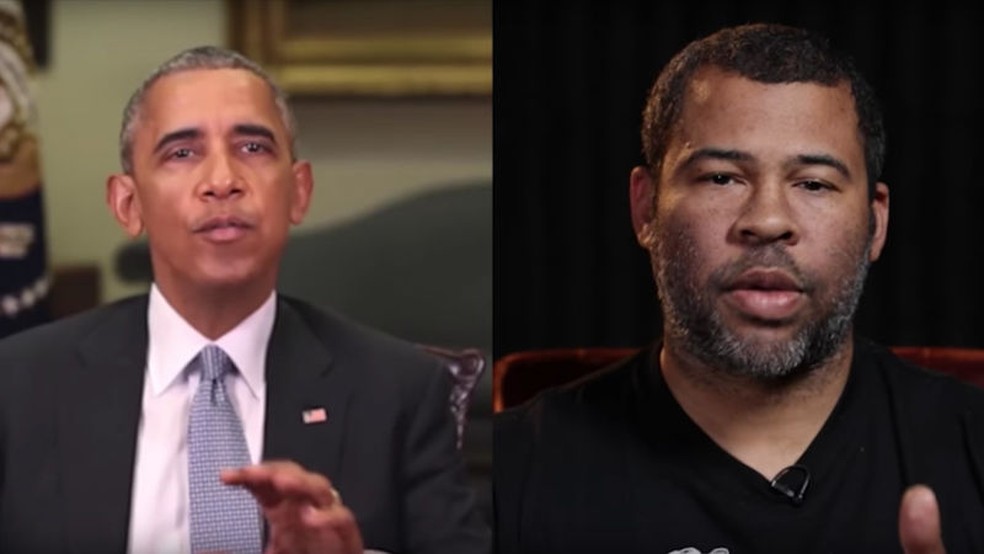 Actresses such as Gal Gadot, Scarlett Johansson and Emma Watson, along with singer Taylor Swift, have already had their images embedded in pornographic films. In the same vein, last year an American video producer, Naughty America, debuted a service so that its clients could use their own faces on the bodies of pornographic actors and actresses in adult content films.

Via: Vice and Digital Trends

Learn how to use Snapchat's baby filter