The App Store has its rules, so whoever wants to enter the store needs to follow them. One of them says that browsers can only use the engine native (engine) WebKit, used by Safari. 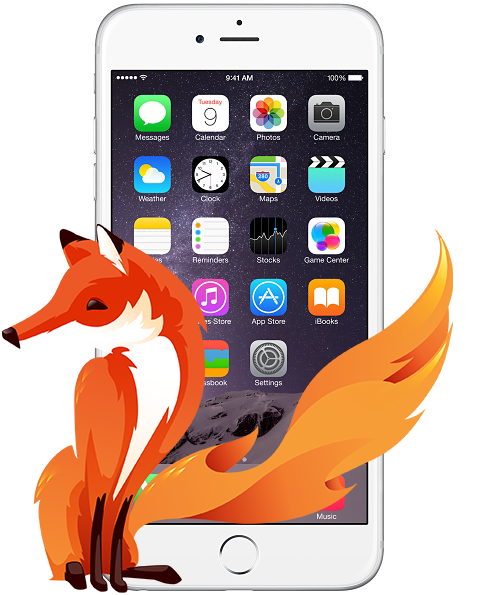 Because of this imposition, Mozilla has always made it clear that it did not think of taking the Firefox (which uses the engine called Gecko) for iOS. But it looks like that has changed.

"We need to be where our users are, so we are going to release Firefox for iOS."

The phrase tweet above it was apparently said by Jonathan Nightingale (vice president of Mozilla and responsible for Firefox) during an internal company event and republished for all by Lukas Blakk, manager of the foundation. It is worth noting that she changed CEO in the middle of this year and that old projects may be under review. Will we see Firefox coming to iPads and iPhones / iPods touch soon?

Meanwhile, Apple could allow us to choose the default browser on the system instead of forcing us to use Safari. Particularly I use and love Ma's browser because, especially, of its integration with iCloud (iCloud Favorites, Reading List, iCloud Keys, Tab View mode, etc.), but undeniable that many would prefer to use Chrome , for example, as a standard browser.