Email conversations between Facebook employees, released on Friday (23), reveal that the social network knew about the Cambridge Analytic case three months before the situation came to light. The message exchange involves the first findings of the September 2015 user data breach. In a statement to the US Congress, Mark Zuckerberg said the company had only discovered the problem when the matter went public. December of that year.

READ: Facebook admits it has heard and transcribed users' audio

Facebook internal emails were obtained by US broadcaster Dylan Byers NBC News. Hours after the release, the social network confirmed the veracity of the document, but ensured that it does not bring substantial new information. In a note, Facebook Deputy General Counsel Paul Grewal argues that in the statement Zuckerberg referred only to the date when he learned that the data had been sold at Cambridge Analytica. 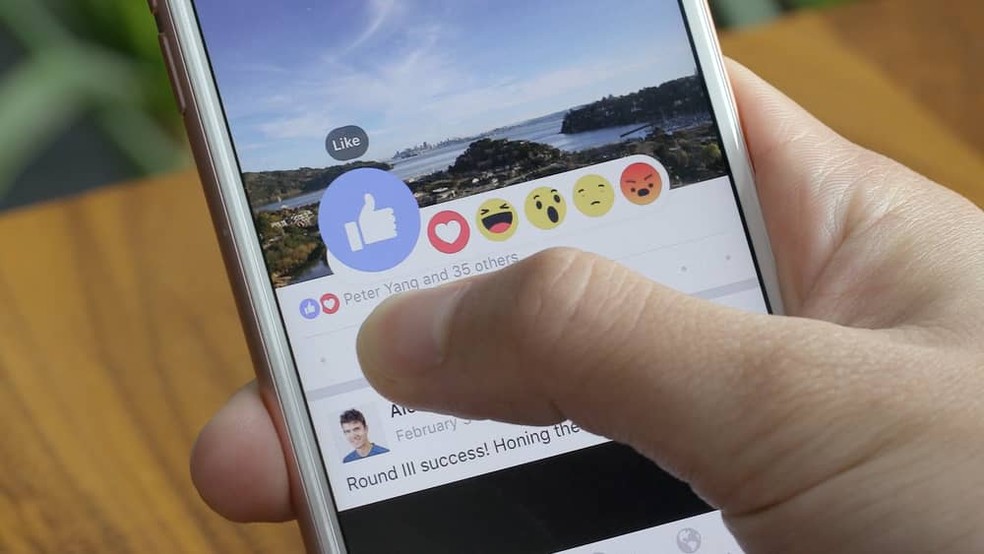 Facebook was not aware that Kogan had sold data to Cambridge Analytica by December 2015. This is a fact we have witnessed under oath, which we have described to our top regulators and with which we stand firm – Paul Grewal, Facebook.

The messages show that Facebook employees learned that applications were using public social networking APIs to collect user data and possibly break the terms of use of the platform. The content of the communication also shows that they knew it was a political campaign activity. An email from September 22 mentions the need to clarify information for political clients and cites for the first time Cambridge Analytica.

In the official note, the Facebook spokesman compares the subject of the emails to Internet rumors. "That was the kind of data you could see on someone's Facebook profile, even if you're not friends with them. It's a serious but frequent problem on the Internet," Grewal explains. However, the material implies that there was already an internal discussion about the potential privacy breach caused by the application developed by researcher Aleksandr Kogan. Similarly, it is evident that the company's employees were dealing with something new, whose practice the company's internal policy had not yet anticipated.

On December 11, when the case came to light after the newspaper report The guardian, an official requested that the review of the Cambridge Analytica case be expedited. At the time, Facebook said it had discovered the problem through the press and had only learned that Kogan had sold the data to Cambridge Analytica.

Linking data collection and selling political marketing consultancy with the pre-Trump and pre-Brexit campaigns was only revealed two years later, in new reports from the New York Times and The guardian.

How to delete or archive multiple Facebook posts at once

The information was collected through a personality test developed by researcher Aleksandr Kogan and sold marketing company. The data would have been used to feed an advertising hyper-segmentation tool capable of drawing a psychological profile of citizens to guide the vote.

According to former Cambridge Analytic employee Christopher Wylie, Facebook user data and the British company tool have also subsidized the creation of fake news spread across social media banners with sponsored posts. The system was used in both Internet advertising and face-to-face campaigns: Donald Trump's campaign agents would have gone door-to-door in key states armed with voters' personal data to persuade them.

Later, a link was revealed between Cambridge Analytica and the campaign in favor of the Yes vote for the European Union's UK exit, a movement known as Brexit. However, the disruption has not yet materialized to this day due to the political impasse surrounding an agreement with other countries in the bloc.

Since the case went public, the social network has redesigned its privacy policy and taken steps to prevent applications on the platform from improperly accessing user data. Political marketing consultancy currently has no known clients. Facebook has already settled with US Justice to pay $ 5 billion in damages for user privacy violations.